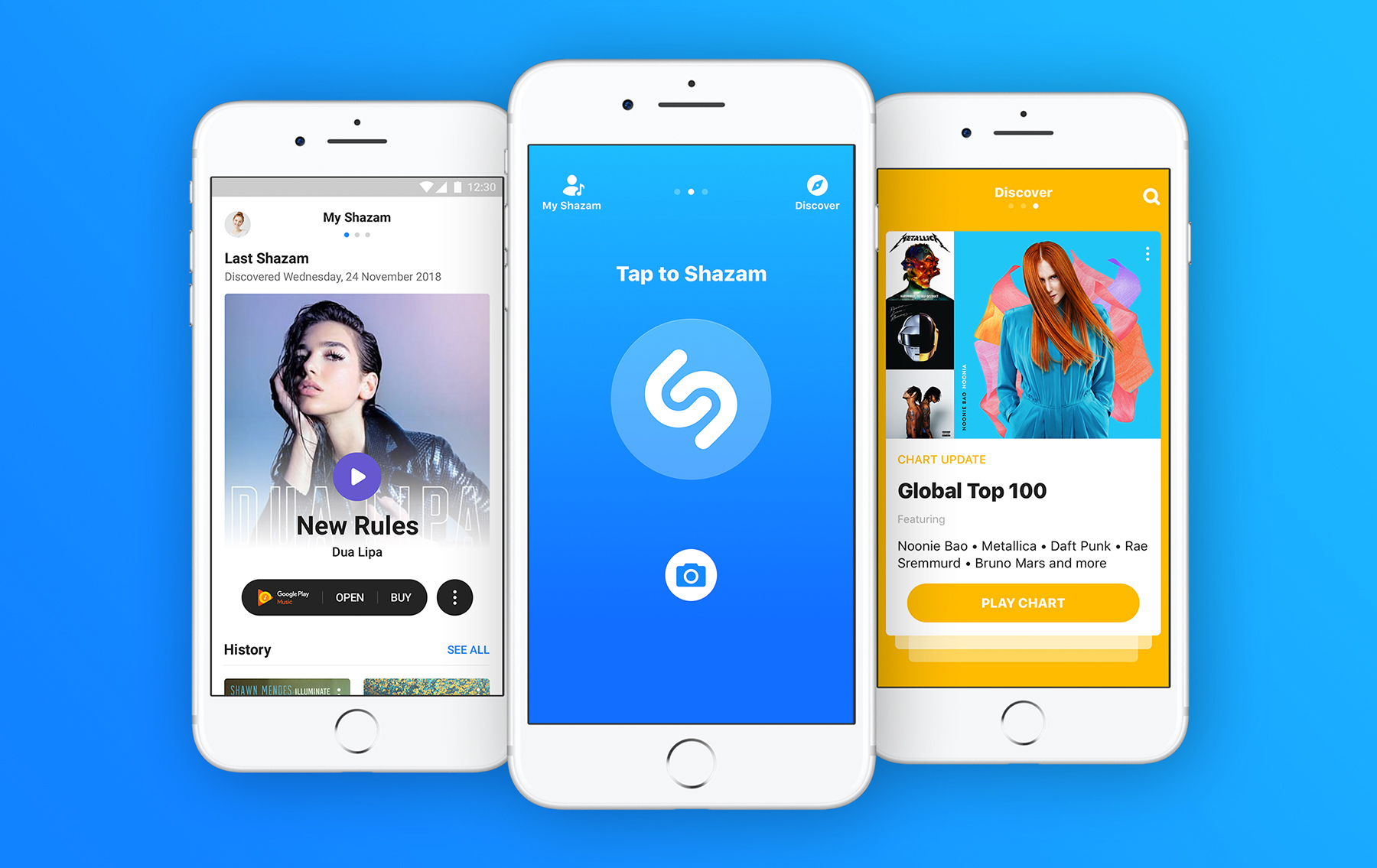 Apple had initially announced the company would be purchasing music-discovery service Shazam sometime in 2017 and it seems like they have officially sealed the deal. When they announced the buy has been made, the company also revealed that the platform will soon become ad-free.

“With a shared love of music and innovation, we are thrilled to bring our teams together to provide users even more great ways to discover, experience and enjoy music.”

Even without the revenue from in-app advertising, Apple has most likely made a great choice about their million-dollar purchase – just to crunch a few numbers, Shazam has been downloaded over a billion times and the app is used over 20 million times a day. Meanwhile, Apple Music has over 50 million users, most of them paying customers, while rival Spotify boasts 83 million.

With the acquisition of Shazam, Apple Music’s numbers are expected to grow. Of course, the main goal would be to steer away the Spotify users in Apple’s direction, which should not be hard, as the app brings Apple Music some of the bits and bobs it was missing. Shazam not only it pretty much knows what will be a hit thanks to all the data on trends it keeps but the app already offers suggestions and playlists based on each user’s individual tastes.

If Apple Music can find a way to use Shazam to lure all the Spotify users in their direction, they will be earning back their $400 million in no time.