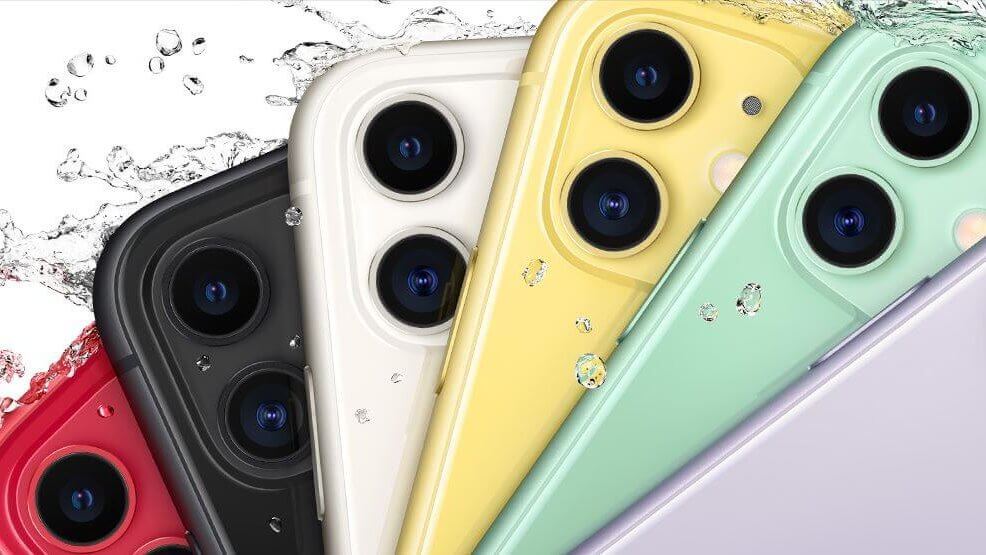 It’s September 10 and this means one thing and one thing only: Apple is having its major fall launch. Two days earlier than last year, the Special Event is taking place at the same elegant Steve Jobs Theater, with Tim Cook set to give guests a review of Apple’s accomplishes in the past year before Phil Schiller slowly introduces us to the new products. Today, this means the iPhone 11 line and Apple Watch Series 5. Ready to start?

Capcom recorded music and sound effects underwater to immerse gamers even more in the world of their new exclusive game for Apple Arcade.

At the opposite spectrum is Sayonara Wildhearts, placed in a pop-inspired blue and pink world, where the heroine she has to recover from a broken heart.

Apple Arcade will be free for the first month, starting with September 19, in over 150 countries.

A coming of age story about Emily Dickinson and two other TV series will be the first to show on Apple TV Plus. But the most exciting announcement is “See” with Jason Momoa, a futuristic story about how a world works without sight.

That’s an incredibly low price but this is no the only ace in the sleeve Cook has. It looks like starting from today, every time you buy an Apple product you get 1 year of Apple TV Plus for free. Quite the incentive, I believe.

The iPad has been refreshed with a larger, 10.2-inch retina display model. This one sports 3.5 million pixels and has an A10 chip so you get a bit more performance. Finally, you get a smart connector for the keyboard which can be used as a protective cover.

There’s also a neat floating keyboard that comes up when you multi-task. That also means you have a one-hand typing experience, which is so common when it comes to texting on a smartphone. The new iPad will retail for $329 and you can order it today.

Apple Watch Series 5 has inspired three new research studies. The first looks into how your daily sound exposure will impact your hearing, the second takes into consideration how menstrual cycles could later on indicate infertility, ostheoporosis and the third one keeps an overall watch on your health.

The big update to the previous Watch 4 series is the Always On retina display. Coming with a low power display driver and new ambient light sensor, the watch can maintain the 18 hour battery life despite the always-on display.

This achievement also means you can see workout metrics without raising your wrist, which Apple says can come in handy when you’re at the office or in the middle of a push-up. It also has a built-in compass that shows on any watch face, while in the compass app you can see latitude, longitude, current elevation and incline.

The GPS models will sell for $399, while the cellular one will be $499 with the added benefit of making international emergency calls without an iPhone present. Want something sturdier? There is a titanium model out there. You can put it on the wrist this September 20th in stores.

iPhone 11, unfortunately, confirms the new design rumors we’ve seen for a while now. It has the dual camera system in a weird new, square arrangement, hopefully pretty flush on the glass back of the device.

It has a 6.1-liquid retina display, a new wider angle camera with faster AF and a new ultra wide camera with 120 degree field of view. To get an idea of how the latter will capture your subject, there’s a preview mode in the native camera.

Apple calls this the smartphone for photographers. It comes in two sizes, with the biggest one being 6.5-inches with an OLED display. With a 1200 nits brigthness and other upgrades, this display is in itw own category called Super Retina XDR display.

Running on the new A13 Bionic chip, iPhone 11 Pro can do 1 trillion operations per second, while working up to 4 hours longer than iPhone XS or 5 hours more than the iPhone XS Max in the case of iPhone 11 Pro Max.

The smartphone has three 12MP rear cameras, shoots 4K at 60fps with real time calibration for all three cameras and offers on-device advanced editing. But maybe the best feature they’ve added is Deep Fusion which takes 9 images, analyzes them and then fuses them together with detail optimization.

The iPhone 11 Pro starts at $999, with the Max version selling for $1099. If you’re already sold on them, be on the lookout this Friday to place a pre-order given that shipping begins on Sep 20th.