Apple Sued Qualcomm For $1 Billion After "No license, no chips" Scandal - Tech The Lead 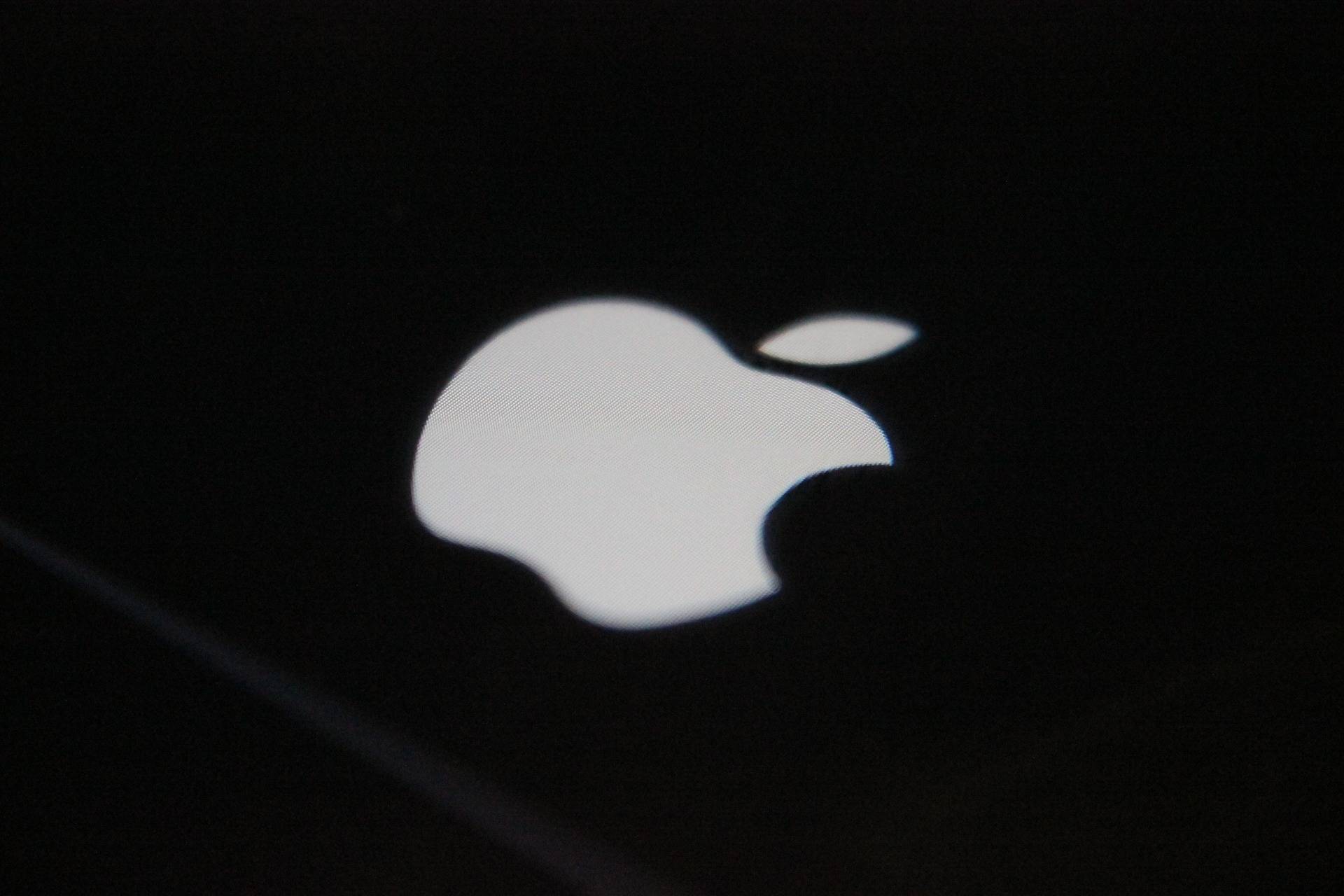 Qualcomm’s weekend was nothing to await for. On the last day of the working week, Apple decided to file their own billion-dollar suit against the company, which has been in hot waters lately for their “no license, no chips” policy.

Earlier this week, it transpired that, for the past five years, Qualcomm had engaged in an anti-competitive policy that forced OEMs to choose their processors, unless they were willing to pay elevated royalties for their standard-essential patents. These royalties would otherwise amount to a tax on the manufacturers’ use of baseband processors from other sources than Qualcomm.

This form of bullying came up in a recent FTC filing that mentions Apple as one of the “victims”: “[Qualcomm] used exclusivity to prevent Apple from working with and improving the effectiveness of Qualcomm’s competitors”.

The Cupertino manufacturer confirmed the accusations for TechCrunch by adding that Qualcomm had been “charging Apple at least five times more in payments than all the other cellular patent licensors we have agreements with combined.” All these tactics had one purpose: to maintain a monopoly in the chips business by preventing smartphone manufacturers from sourcing processors from its competitors.

Now, Apple wants justice and has filed a second $1 billion suit against Qualcomm. This time, the smartphone titan is accusing the company of charging for patents like TouchID, displays and cameras it has ” nothing to do with”.  The end of January will be particularly interesting, it seems…