Why Apple's Gamble With AirPods Might Pay Off - TechTheLead 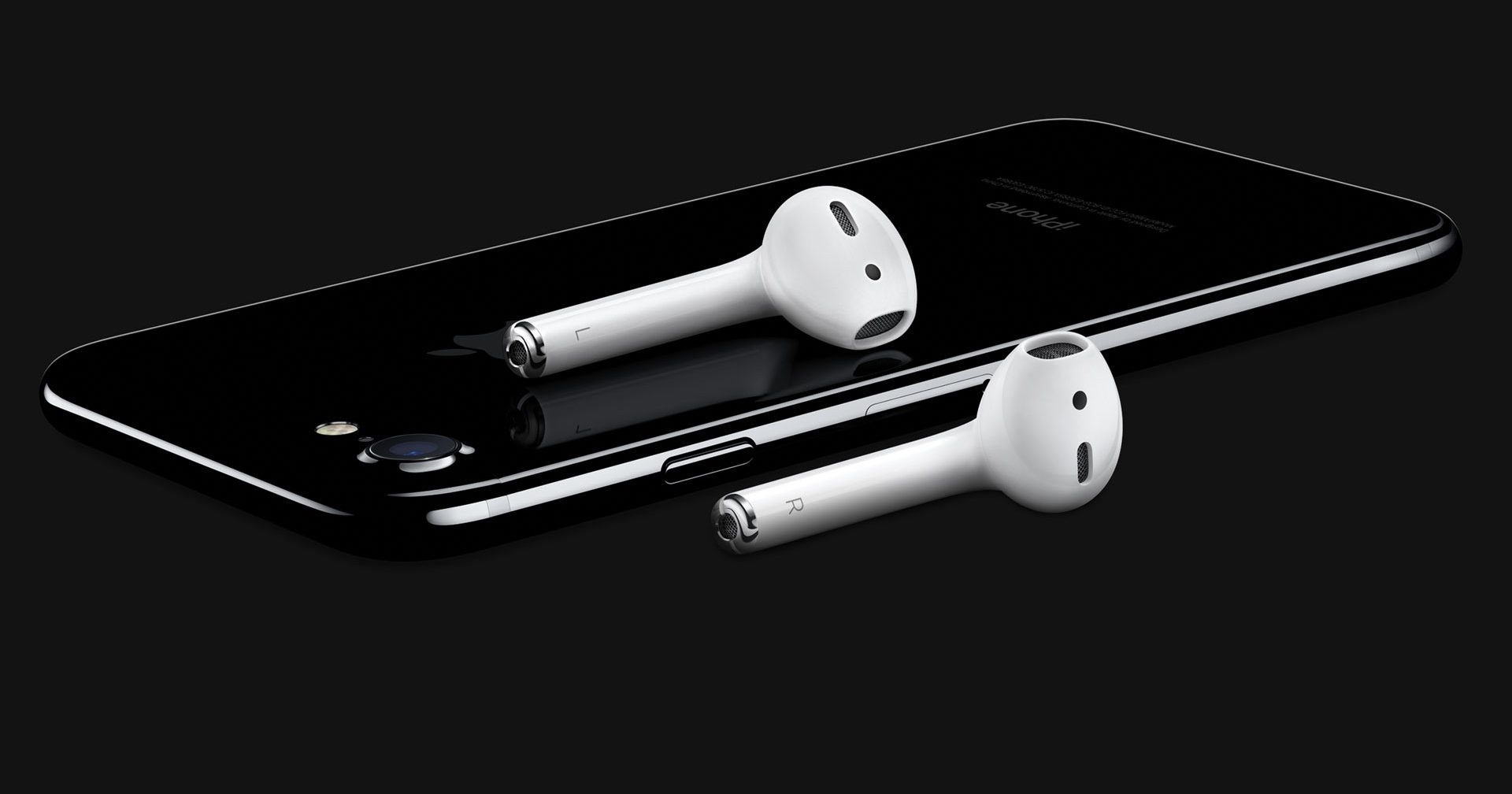 Apple’s yesterday event pretty much confirmed what we knew about the iPhone 7 and 7 Plus but also brought along a gadget we hadn’t quite expected: AirPods. #objectmagic

These are wireless headphones for your iPhones and their development was a move Apple deemed “courageous”. That statement triggered a lot of reactions on the Internet with most media outlets criticizing the so-called bravery and lots of users plainly stating why AirPods would never work out:

How many kids are gonna choke on those “airpods” before the consumer product safety commission bans them? Big lawsuits coming.

Truth is their decision to give up on the headphone jack and launch wireless earphones was a risk, not courage. Apple took a gamble – “Are consumers that much invested in our phones that they’ll use the Lightning port or adapter?”. Well, according to the company, iPhone is no.1 in customer satisfaction so this was arguably the best time to try out new things.

On the other hand, as the mobile world is going wireless with charging, why wouldn’t wireless audio work? Cables are a piece of work, tangling constantly, so AirPods make sense. Plus, they were the salt and pepper of this year’s conference, the bold move few thought they’d actually make. Apple was always about breaking new ground, so why not introduce a controversial gadget?

In our opinion, Apple’s AirPods might take off thanks to their cool features, too. Say what you want about their design (too light, small, easy to lose or smuggled), but they’re pretty smart for a set of earphones. AirPods sense when you’ve taken them off and put music on pause, connect you with Siri through a double-tap and cancel background noise when you make a call thanks to dual beamforming microphones. 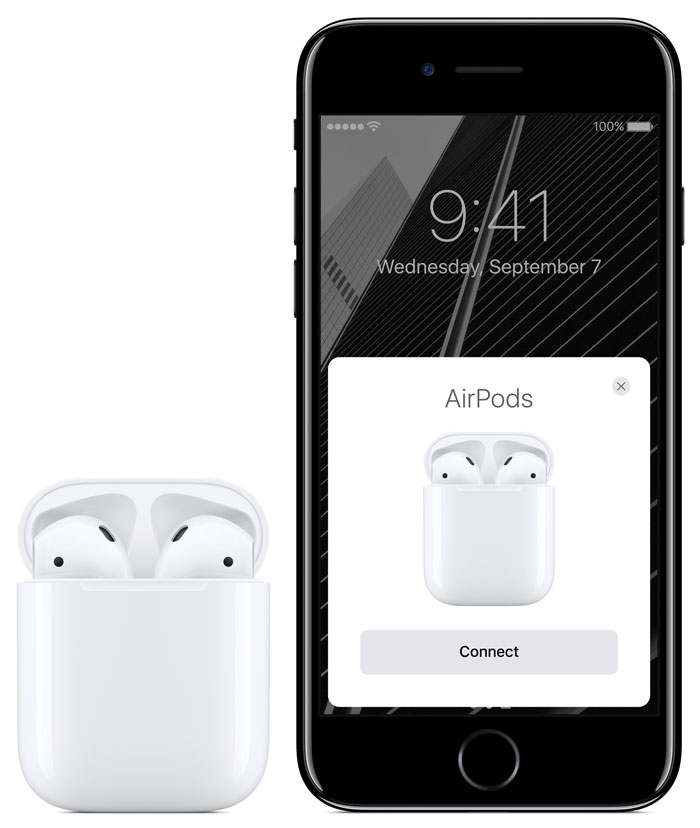 Apple even made a special W1 chip for them so they connect fast and a charging case meant to offer them 24 hours of listening time. The company says AirPods can be used for 3 hours after a 15-minute charge. Not at all bad. They can stay connected afterwards with your iPhone and Apple Watch, with sounds switching from one to another.

AirPods are reasonably priced too, at $159 considering a.wireless and touch-sensitive, b. Apple (they’re famous for absurdly expensive products). The product should be available in late October.

What do you think: do AirPods represent the future of headphones or will they be a hit-and-miss for Apple?