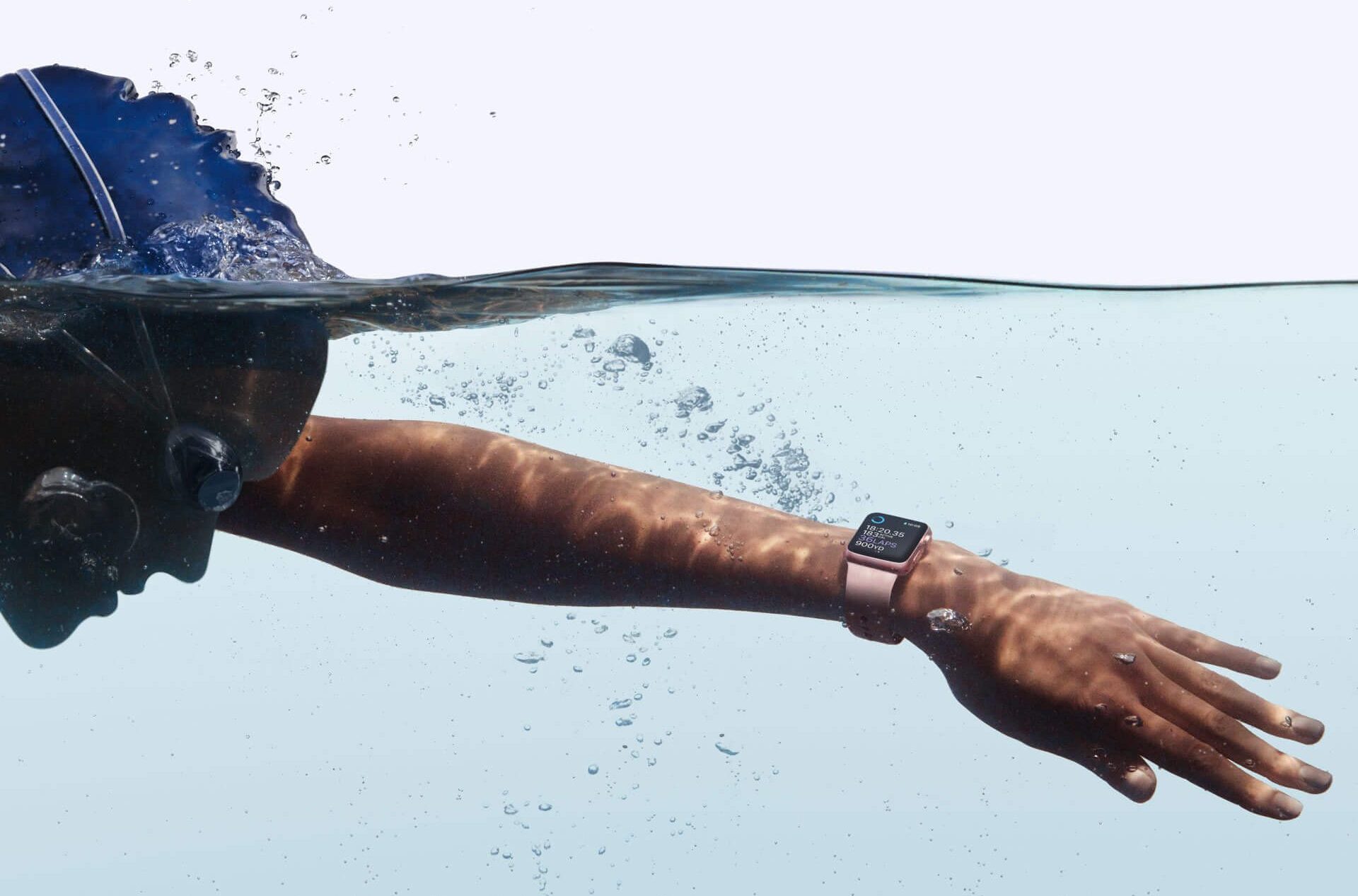 Smartphones, tablets, laptops give you thrills, but smartwatches can’t even get a smile. Sounds familiar? If you’re not big on exercising and the display is too tiny and dark to see anything, why should you bother with one? Especially if you’ve never been too keen on wearing a wristwatch in the first place. I know a lot of people like that, too, especially since they can check the hour and all sorts of notifications on their phone already. But Apple’s Watch Series 2 might just get their attention and here are the reasons why #objectmagic

1.It was built for swimmers. While most of us hate running in parks and avoid the staring-at-the-wall treadmill workouts, swimming is cathartic. Doing some laps, being in the water, is just enough to escape daily routine. Apple thought about that and finally gave their watch the green light to go under water up to 50 meters. The speaker was redesigned in order to let water in and use sound vibrations to force it out.

They said it can even track your laps during the swim and suggest special workouts. Hey, even if you don’t know to swim (like me, ahem) and you find yourself suddenly underwater, the SOS feature it comes with can alert others to come and rescue you. 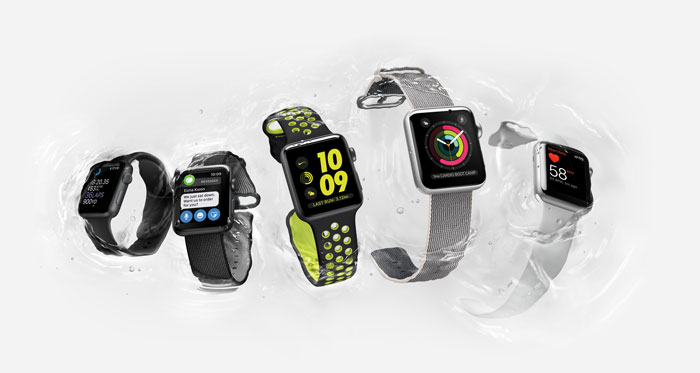 2.You’ll see everything clearer than before thanks to a super bright display. You have to wear prescription glasses all the time but if you run, when you run, you tend to leave them at home. Yet, how in the world are you supposed to see the display of the smartwatch? Well, the adjustments in brightness made by Apple should help with that. They say it’s the brightest display on an Apple product ever so it’s worth a look into it. 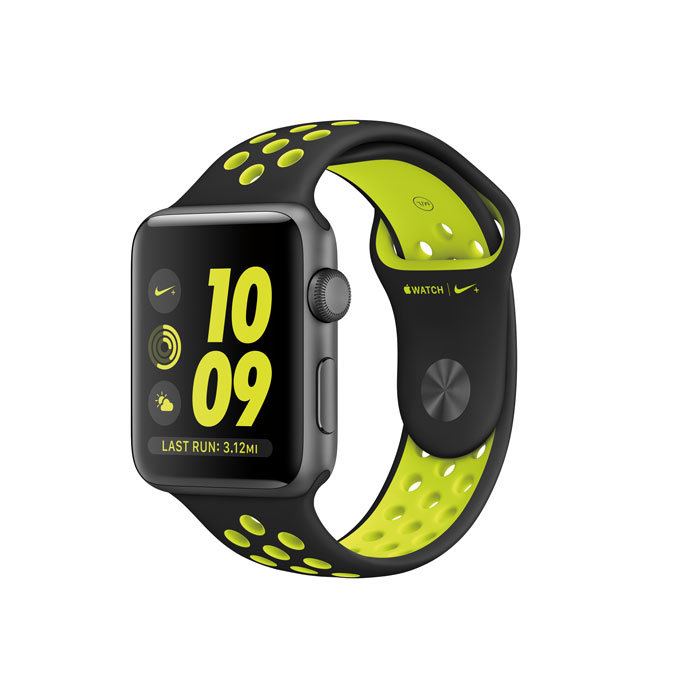 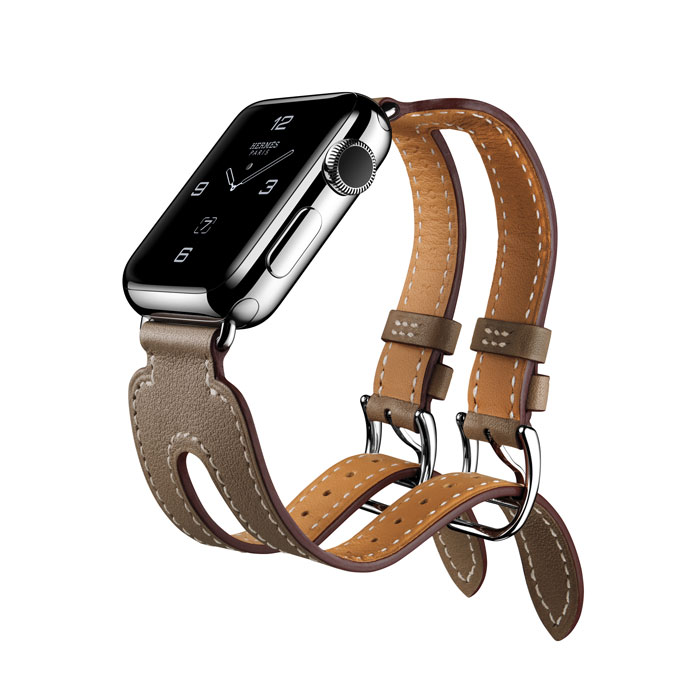 3.It keeps up with the trends, whether your style veers towards sport or classy. Looks can be the most important reasons you’ve stayed far away from smartwatches until now. Apple sensed the reluctance of most consumers to switch from a luxury watch to a smartwatch and tried to fill the gap  with collaborations – one with Nike, the other one with Hermes. The Nike Watch Series 2 has all sorts of features to motivate you to get off the sofa and start being active, while the Hermes one relies on your fine taste and offers a series of leather straps.

4.Pokemon Go. If this summer you lost a couple of pounds chasing Pokemons, Apple thinks you can built some muscle too using their smartwatch. That’s why they’ve launched the game for the Watch Series 2 and a Niantic speaker showed yesterday how the more you run in real life, the more progress you make in the virtual one. Read more about the experience here.

5.It comes with built-in GPS. If you discarded smartwatches from the get-go because they forced you to bring your phone on a run, you can put that issue aside. Apple Watch series tracks your activity when you’re away from your smartphone. Of course, it’s not the only one to do that – Samsung’s recently unveiled Gear S3 offers the same feature.

Nothing was mentioned about the battery, though. So, if you know you’re going to be a heavy user (with Pokemon Go aboard, it wouldn’t surprise me) you might need to think about that twice.