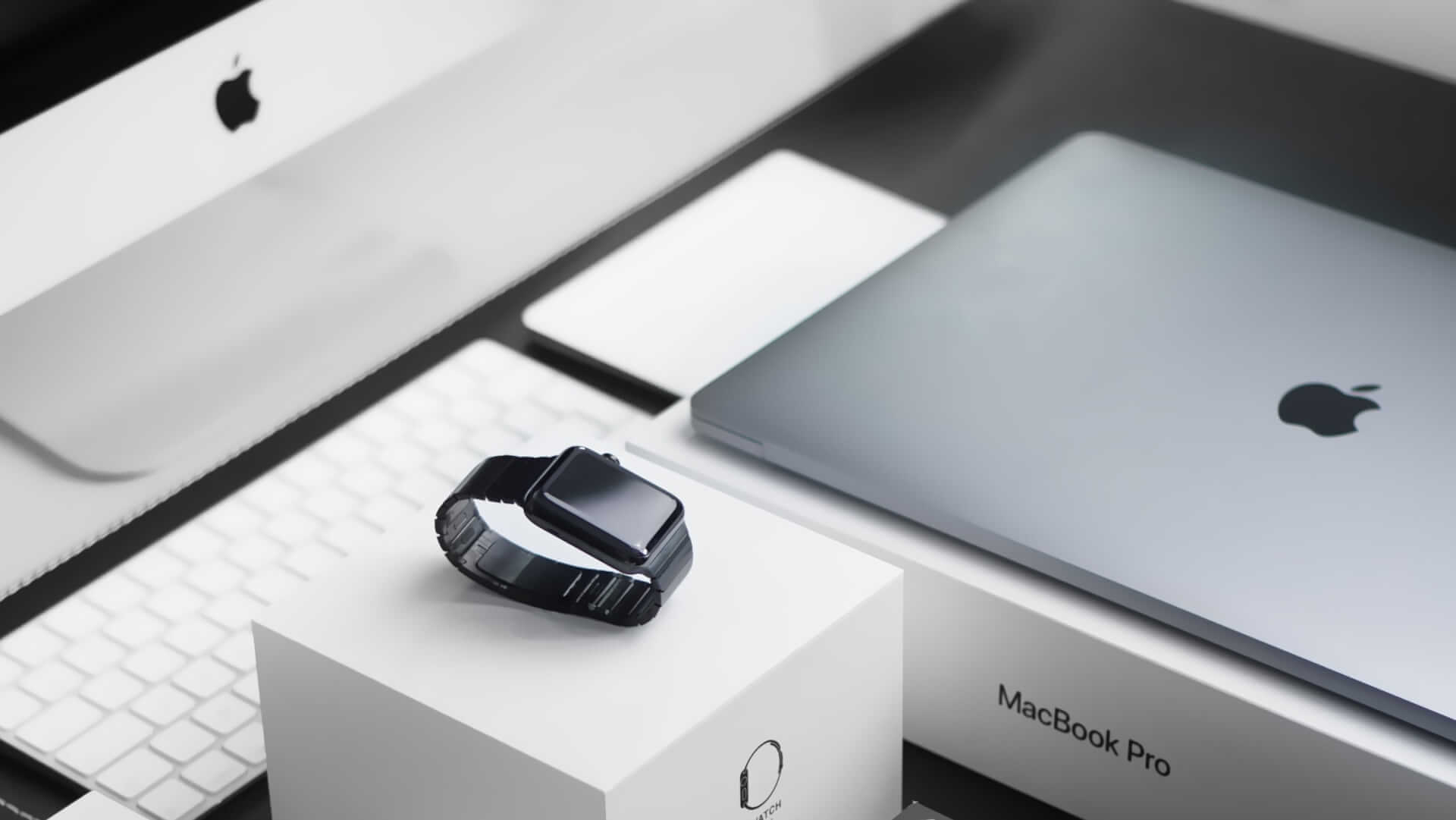 The unexpected is happening. After the percentage of Apple’s total sales coming from the iPhone got lower in the past quarter, the company started reconsidering its key products, choosing to focus on wearables and online services.

Although Apple’s first three months of 2019 meant $31 billion sales from iPhones, this is only 53.5% of the company’s total sales for the fiscal second quarter, lower than last year’s iPhones sales percentage of 61.4%. The iPhone industry is appearing to stall globally, Apple getting better at promoting other hardware and software products to its users.

These figures can also be attributed to reduced sales. iPhone revenue was down by 17.33% year-over-year. Apple is not concerned, though.

“It was our best quarter ever for services, with revenue reaching $11.5 billion,” Tim Cook said. It’s a fact that services revenue increased by 16% from $9.19 billion last year. On that note, analyst Dan Ives anticipates that the streaming services could gain about 100 million customers in the next three years.

In terms of Apple’s wearables, Cook said the growth was close to 50% during the quarter, AirPods and Apple Watch being the most wanted and sold products.

Although the company didn’t say how many devices were in active use
since its last update of 1.4 billion devices, the CEO did mention that it hit an all-time record for all categories for CNBC.