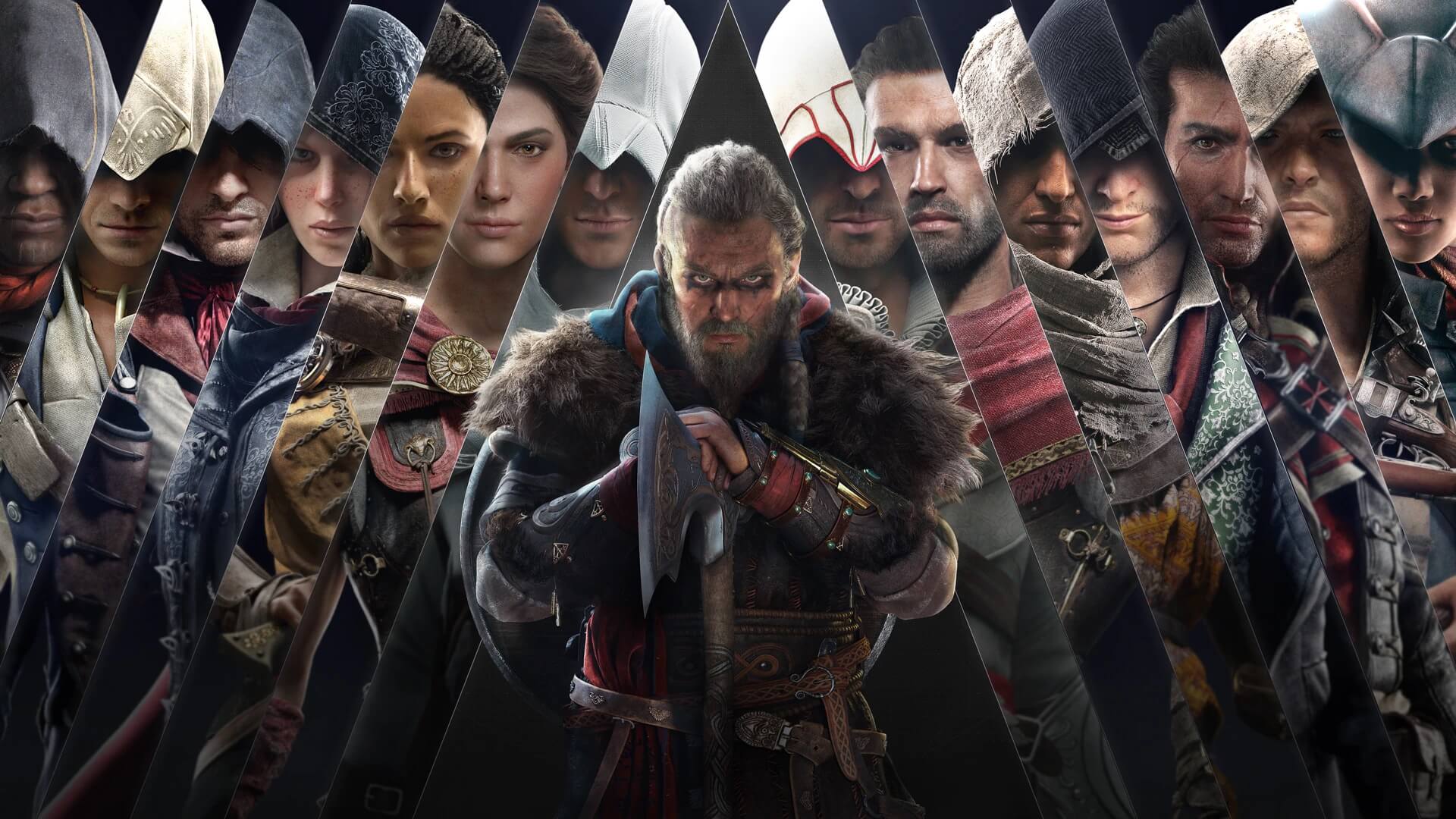 According to VGC, Ubisoft CFO Frédérick Duguet spoke on the call that Assassin’s Creed Infinity would not only be a bold new step for the franchise, but that it would also stay true to the roots of the series.

When it comes to the unique multi-city studio collaboration, Ubisoft reassured listeners that this was an opportunity, not a detriment: “we profoundly believe that this is an opportunity for one of Ubisoft’s most beloved franchises to evolve in a more integrated and collaborative manner that’s less centred on studios and more focused on talent and leadership, no matter where they are within Ubisoft.”

It is still unclear what exactly the vision of Assassin’s Creed Infinity will amount to. How will the different universes and time periods fit into one cohesive game? What kind of updates are they giving? Will new expansions (previously games) be considered DLC?

More information will certainly release for the game as it gets closer to release.