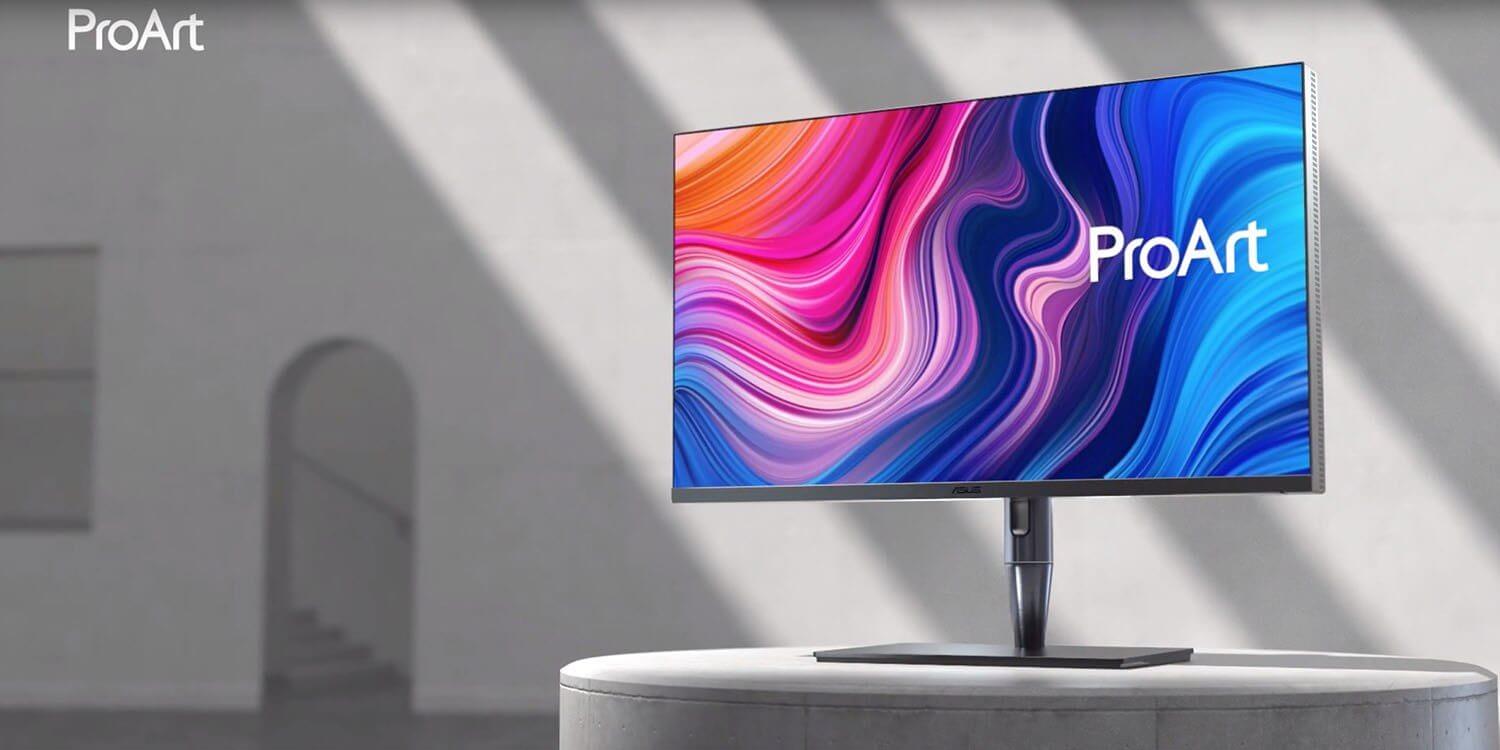 Asus has unveiled the PA32UCG monitor, aimed towards the professional users. According to the company, this is the world’s very first professional 4K display that is capable of supporting a maximum brightness of 1600 nits alongside a 120Hz variable refresh rate. This particular refresh rate specifically, places this monitor in quite close competition to Apple’s Pro Display XDR.

Asus has also pushed it in terms of HDR capabilities: it has added 1.152 individual mini LED backlights that allow the monitor to achieve a very precise amount of contract between the bright and dark areas of images. In addition to that, it supports all three major HDR standards – HDR10, HLG, Dolby Vision- as well as the DCI-P3 and Rec. 2020 color spaces.

Asus states that every monitor goes through a three-level factory pre-calibration process, which ensures that the monitor’s colors are as accurate as they can be on the finished product.

Other features include two Thunderbolt 3 ports, one DisplayPort, three HDMI ports as well as a built-in USB hub.

Comparing this display with Apple’s will show some differences, true – the Apple model can deliver a 6K resolution but aside from that, they both measure 32 inches in size and reach the same maximum peak brightness. Refresh rate-wise though, Asus has taken the lead with a higher refresh rate: while the Apple Pro Display XDR maxes out at 60Hz, the Asus model can reach up to 120Hz. In addition to that, it also brings in a variable refresh rate technology that can go between 48Hz and 120Hz.

The company hasn’t announced the price that will accompany the display but did mention that it plans to ship it in the first quarter of 2020. It’s worth mentioning that Apple’s display has a price tag of $4,999 and if you choose to also buy an Apple stand for it, that will cost you an extra $999.

With that in mind, we can only hope that Asus will bring in a more competitive price for this display.