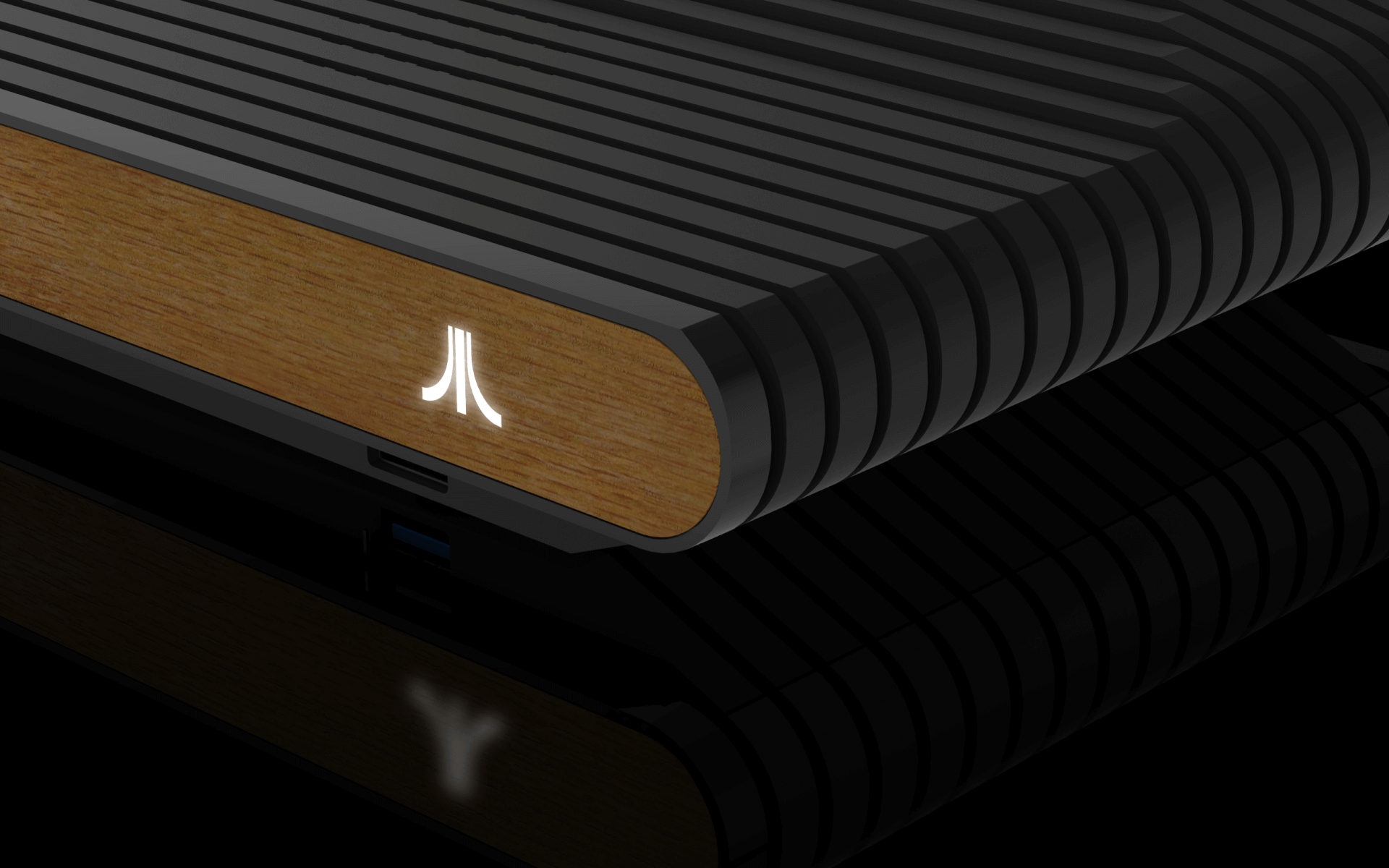 The Atari VCS console has been delayed time and time again. The last time, the company pulled back the date to add a 14nm AMD processor into the mix and juice up a console that could be called too retro for all the gaming power it would hold.

After all the delays, the device is finally here and the final, production-ready design was unveiled by the developers. You might or might not be surprised to notice that the console pays a bit more of an homage to the Atari 2600 than normal – we’re not complaining though, the retro-futuristic look fits it perfectly.

Of course, it does feature some notable differences from its predecessor: for one thing, the USB ports are featured on the front, for ease of access. It also features just the Atari logo on the front, which lights up, as opposed to the four lights the 2600 had before.

Unfortunately, it doesn’t feature an SD card slot anymore as the developers have deemed it ‘redundant’ since the users can easily just plug in a thumb or external drive to get what they need. Besides, most consoles don’t offer an SD card slot to begin with.

The VCS is expected to arrive later this year, but the timeline suffer alterations again, considering the console’s history of delays, redesigns and name changes.