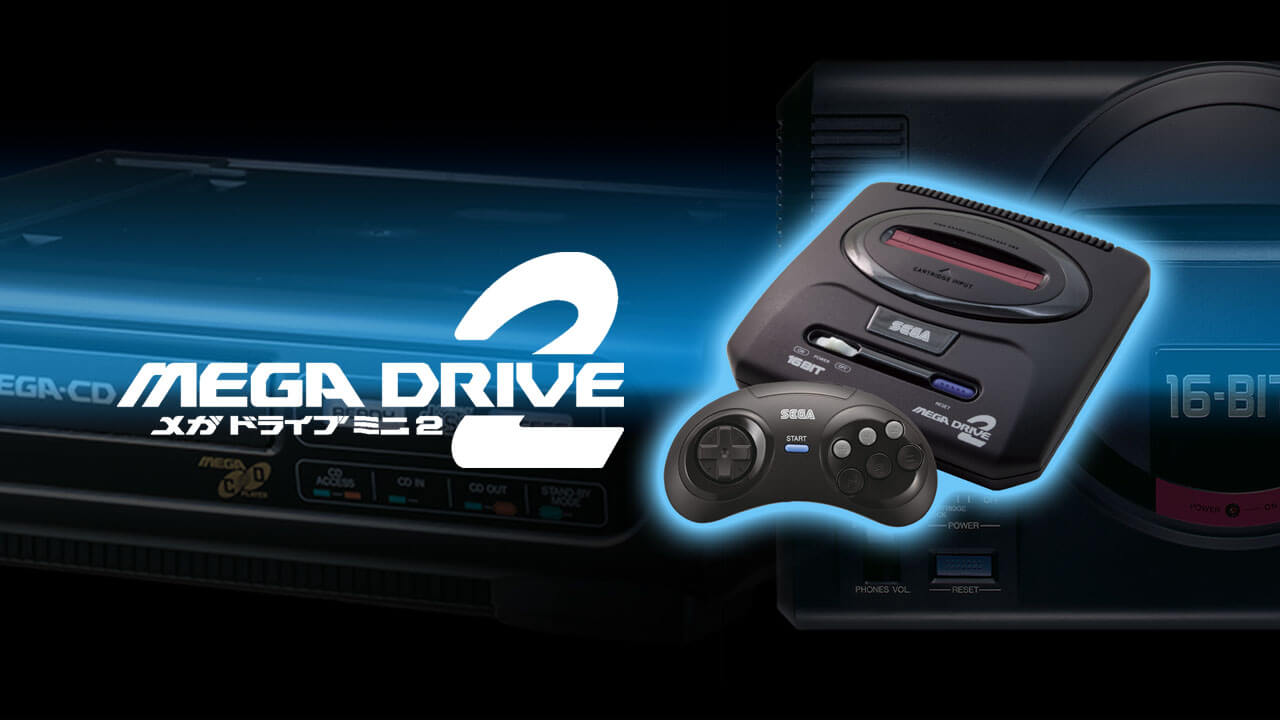 Some of you might remember that, in the early 1990s, SEGA was a console giant like Sony or Nintendo are today. The company released the SEGA Mega Drive console back then too, a console that went as far as to compete with the likes of Super Nintendo and the PlayStation.

SEGA also released an add-on for the console later on, called SEGA-CD – it was basically a CD drive with a few extra chipsets that improved the graphics and sound of the original Mega Drive.
Unfortunately, the combination was not as successful as SEGA thought it would be, mostly because the console + CD combo was quite pricey. Meanwhile the PlayStation 1 already included a built-in CD player so the Mega Drive took a backseat to Sony’s offering.

Now, some 30 years later, SEGA has announced the Mega Drive Mini 2 console, which is slightly larger than a person’s hand, following in the footsteps of its predecessor, the Mega Drive Model 2, which originally came out in 1994. This new console too, will have SEGA CD games on it, though the cartridge slot might only be a decoration.

The company will also release an accessories kit that will allow you to decorate the console, but none of the accessories will be functional, merely decorative. The kit includes both a toy cartridge as well as a mount.
If you grew up with this console and are big on classic games, it’s definitely a little extra you might want to invest in: it costs just 4,500 Yen, which is roughly around $35.

The SEGA Mega Drive Mini 2 will include 50 games. The company has published a list revealing some of them on its official website, to wet your appetites while you wait for the release. The list includes Bonanza Brothers, Virtua Racer, Sonic CD and Thunder Force IV, just to name a few.

The console will come bundled up with a controller, an HDMI as well as a USB cable.

The SEGA Mega Drive Mini 2 console will go on sale in Japan on October 27, with a price tag of around $75. For now, there is no information about a global release.