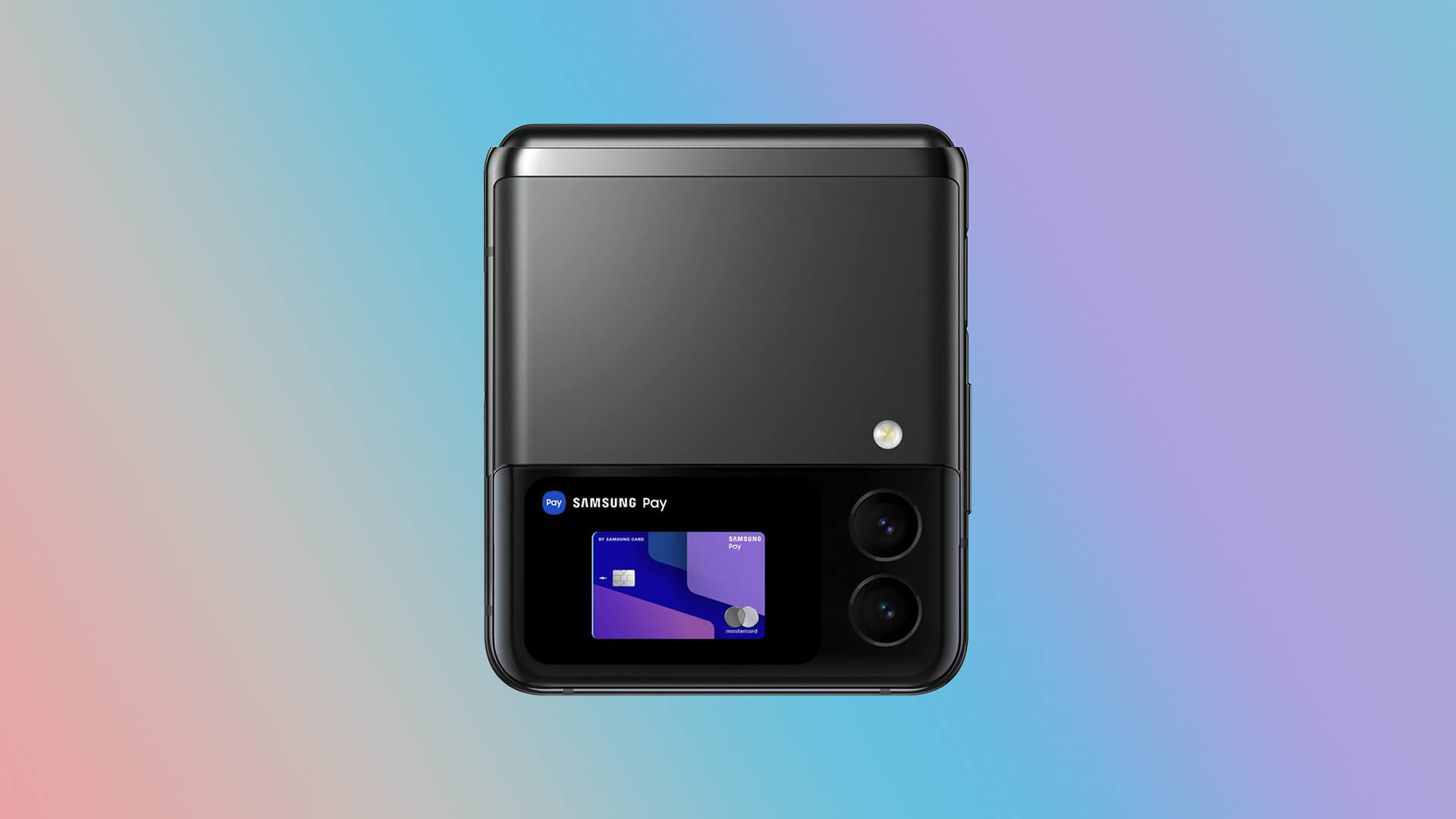 More specifically, we have more information about improvements on the folding system. According to Ice Universe the crease on the Z Flip 4 will be less noticeable and, in addition to that, the hinge itself will also be much thinner.

The crease of the Flip4 is much shallower than that of the Flip3, and I think most people will be satisfied.

This is great news for the users because this has been an issue the company did not really address with newer models – we have seen plenty of images of unsightly screen creases and it’s understandable that the users might be frustrated with it, especially since these devices are not the cheapest on the market.

Samsung’s competitors, such as Oppo, have made strides in smoothing out the screen crease, though nobody has managed to completely eliminate it thus far.

As mentioned before, Samsung is also allegedly looking into the smartphone’s hinge and has worked on creating a mechanism that will be reduced in size and weight. This information comes, again, from Ice Universe, who leaked some images of the Galaxy Z Flip 4’s protective case, which hinted at a very narrow hinge.

According to the tipster “most people will be satisfied” and we will see quite a few changes in terms of design, at least as far as hinges, screens, height and weight are concerned.

It’s assumed that the device will have two batteries that, combined, will be larger than those on the Samsung Galaxy Z Flip 3: 3,595mAh, to be more exact. This however, might turn out to be a ‘rated capacity’, basically the minimum. The average value is the one that will be advertised by most smartphone makers and the final, real capacity is often higher.
That means that we can expect around 3,700mAh in the end. Hopefully the Z Flip 4 will also not eat up battery as fast as its predecessor and that this increase will not bulk up the device either.

Samsung itself has not really said anything regarding its upcoming foldable smartphones however, the rumor mill states that we will most likely see an August unveiling with a September or later, launch.
None of these rumors are confirmed but we will find something out soon, since a lot of leaks have been pouring out lately, which is always a sign that something is brewing.