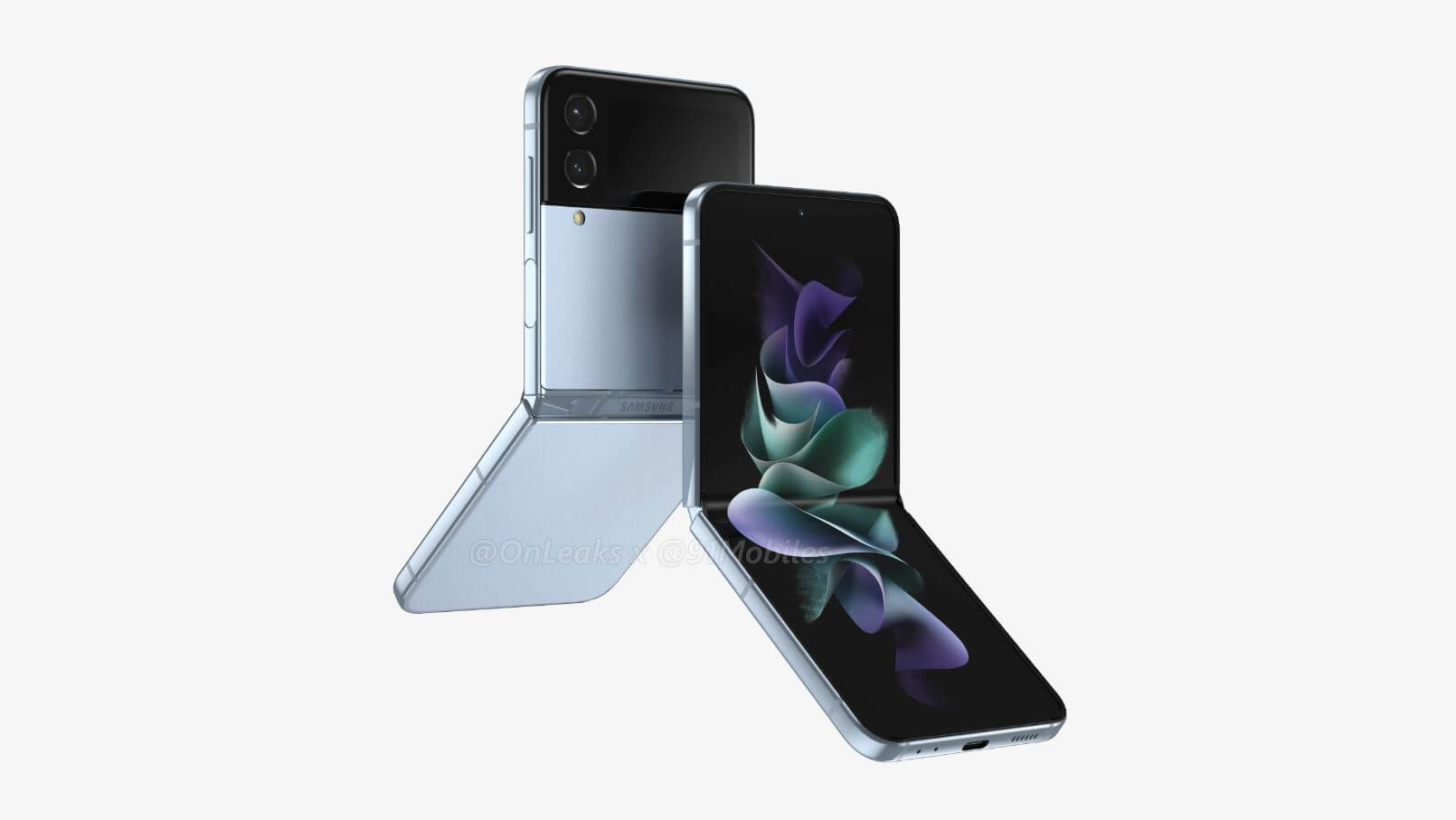 There’s still a while to go until Samsung’s upcoming foldable smartphone will hit the shelves but, as always, new leaks and rumors have already started popping up online.

According to the latest of them, Samsung’s new foldable Galaxy Z Flip 4 will use the new Snapdragon 8 Gen 1+- a chipset that is still yet to be announced, but which is expected to use TSMC’s 4nm process. Compared to the current top of the range, the Snapdragon 8 Gen 1, this chipset will be more powerful with an Octa-Core CPU with ARM architecture composed of four cores at 1.8 GHz, three Cores at 2.75 GHz and a 3.19 GHz Performance Core.

According to a benchmark published by Geekbench, the phone will overall pack more power than the current top-of-the-range, the Galaxy S22 Ultra.
The benchmark in question as recorded on the website with the codename SM-F721U, which is very reminiscent of the codename of the Samsung Z Flip 3 5G, which was SM-F711U.

The Z Flip 4 got 3,642 points in Multi-Core and 1,277 Points in Single-Core. Comparing it to other recent Samsung devices at the moment is difficult –  Geekbench has delisted the Galaxy S22 phones after finding out they had been cheating in benchmark apps a while back. Even so, the results the Galaxy Z Flip 4 are still very good. While we might not see much of a change in design for the new model, we will definitely see a difference in terms of software and power.

The phone is rumored to have 8GB of RAM and Android 12 out of the box. The display  will have a 120Hz refresh rate and the battery will be a 3,700mAh, with 25W wired charging as well as wireless charging.

The Galaxy Z Flip 4 will come in Gold, Gray, Light Blue and Light Violet color options.
For the time being, we don’t have any information about the cameras, save for the rumor that the device might come with an under-display camera. The general consensus however, is that the device will have at least some improvements in terms of software over its predecessor.

As far as a release date and prices go, the Z Flip is expected to have a starting price of at least $999, though some rumors mention that we might see a price cut on that, which would definitely be a welcome change.