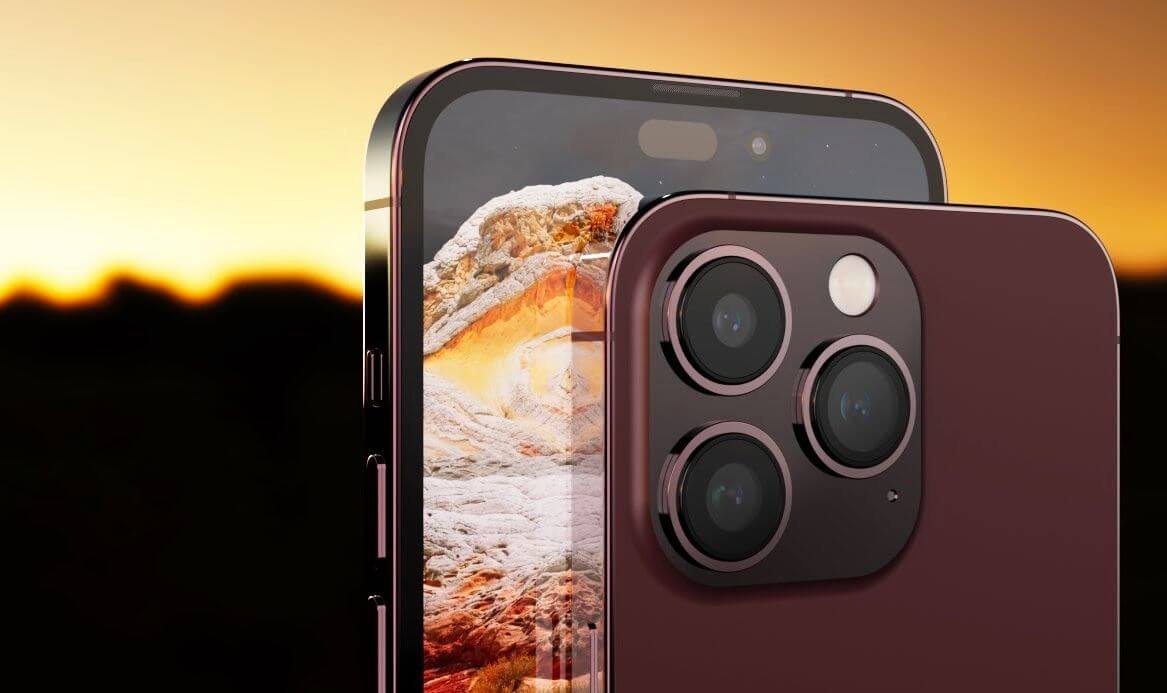 There’s been talk about the iPhone 14 for months now, as it is always the case with upcoming Apple devices but now we finally have some information about a launch date, if the source is to be believed.

According to iDropNews, the iPhone 14 will be introduced to the world on September 13, alongside three new Apple Watch models, the Series 8, the SE and the Extreme Edition. There’s even word we might see the new AirPods Pro 2 while we’re at it as well.

The source is unclear on if the event will be held face-to-face or if it will be presented online. Apple has reportedly still not made a decision.

As far as the iPhone 14 goes, we know that the phone will come in four models: iPhone 14, iPhone 14 Max, iPhone 14 Pro and iPhone 14 Pro Max. Any major improvements, new software/hardware will most likely be seen exclusively on the Pro models.

One of these changes might be a 48MP main snapper and a new chipset. We might also be saying goodbye to the notch and see it replaced by two holes: a round and a pill-shaped one, which will host the front camera as well as the Face ID sensors.

In terms of design, the iPhone 14 will be almost indistinguishable from the iPhone 13, but perhaps Apple has some surprises in store, who knows.

As far as the Apple Watch Series 8 goes, there’s nothing much to talk about. The name Extreme Edition has been circulated a little as well, with the expectation that Apple will announce a smartwatch with extreme sports in mind. In terms of design, we don’t expect any changes but we will most definitely see some improvements in terms of hardware.
The starting price of the Apple Watch Series 8 is expected to be $399.

We are still a long way away from September however, so take all this information with the proverbial grain of salt.