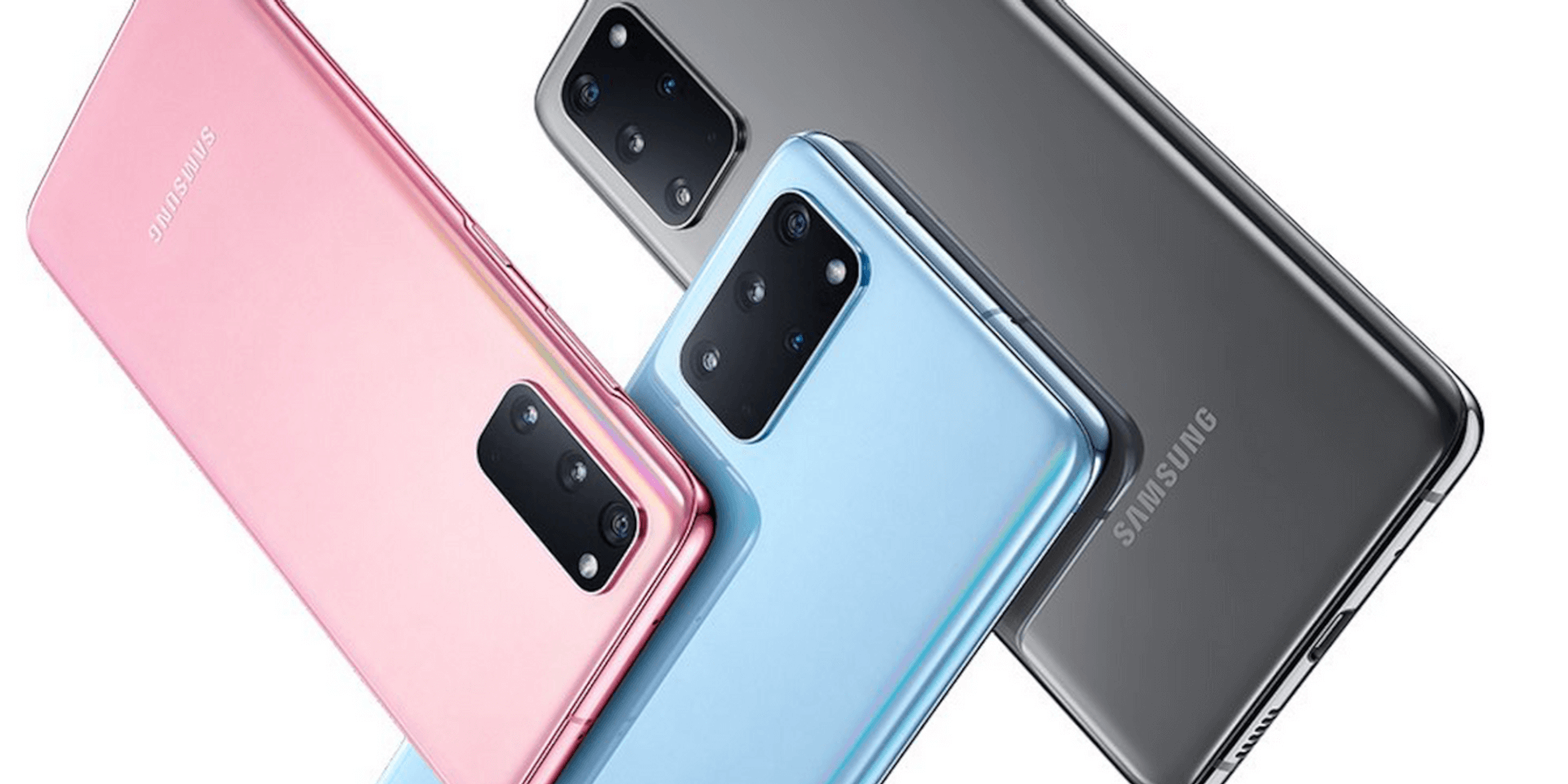 Geekbench has now removed four years’ worth of Samsung Galaxy smartphones from its site after finding out that the company has been throttling over 10,000 apps.

To be more exact, Samsung’s Game Optimizing Service (GOS), which should only manage gaming apps so the phones don’t overheat, seems to have actually been limiting the performance of other apps, such as Microsoft Office and Zoom.

Benchmarking apps such as Geekbench and 3DMark were not affected, as GOS did not have access to them, however, once they were renamed, their results were unquestionably affected. In short, these apps overestimated the performance of some Samsung smartphones.

In addition to that, the One UI 4.0 update made it difficult for the users to disable the  GOS app.

Samsung has said it will give users the option to prioritize performance with an upcoming update, but Geekbench was not satisfied with that answer and removed the last four years of Galaxy smartphones.

Geekbench said, in a Twitter post: “Earlier this week, we were made aware of Samsung’s Game Optimizing Service (GOS) and how it throttles the performance of games and applications. GOS decides to throttle (or not to throttle) applications using application identifiers and not application behavior. We view this as a form of benchmark manipulation as major benchmark applications, including Geekbench, are not throttled by this service.”

It’s worth mentioning that Geekbench’s policy states that, once a device is removed from their list, it will not be re-added. So, even when Samsung releases the update mentioned above, the Galaxy S22, S21, S20 and S10 devices will not return to the list.

It’s not the first time this happens: one other series that Geekbench removed from its list is the OnePlus 9, after it was discovered that, when OxygenOS detected certain apps were running, it disabled the Cortex-X1 primary core to preserve power.

However, this did not happen with benchmarking apps, something that Geekbench considered to be benchmark manipulation.

Oppo Find X as well as the Oppo F7 have found themselves in hot water with UL Benchmarks in the past for ‘artificially producing high and misleading’ benchmark scores’.

Huawei and Xiaomi have had similar issues with some of their devices in the past as well.