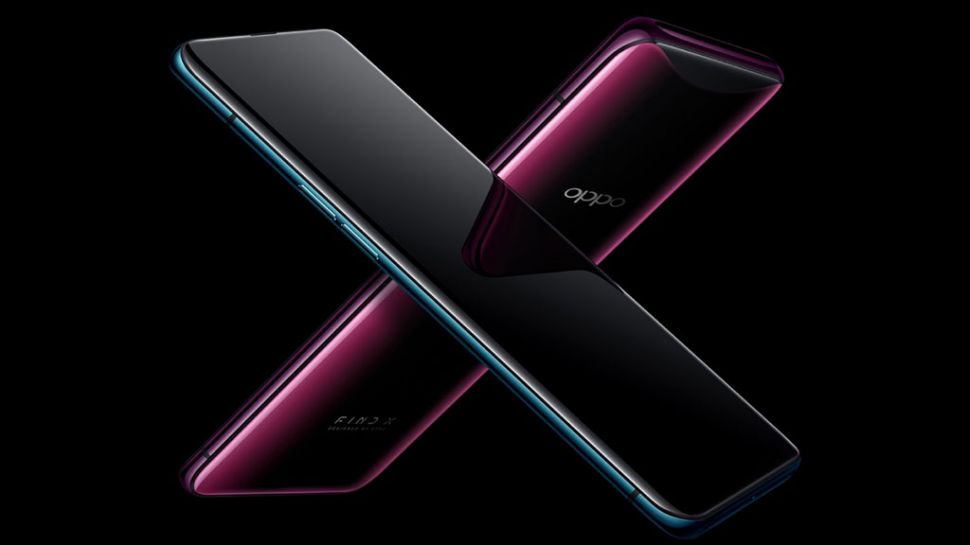 As reported by well-known benchmarking app UL Benchmarks, the Oppo Find X as well as the Oppo F7 have been de-listed due to ‘artificially’ producing ‘high and misleading’ benchmark scores.

According to UL Benchmarks, each model was tested with the public version of the 3DMark as well as with a private version that is not available to either the public or the manufacturers. 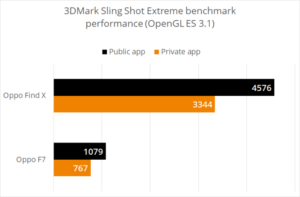 While the tests are identical, the public scores from the 3DMark app were up to 41% higher than the ones on the private app. The difference in scores, says UL Benchmark, is a clear indicator that the devices recognize the 3DMark app by name instead of adapting to the work in the test.

As far as the benchmark rules for manufacturers are concerned, such action of detection and optimization is strictly forbidden.

Oppo was contacted by UL Benchmarks and the company was very responsive and admitted that the devices do, indeed, detect the public version of the app and explained how its devices choose to manage power and performance for apps that are not recognized.

“When we detect that the user is running applications like games or 3D Benchmarks that require high performance, we allow the SoC to run at full speed for the smoothest experience. […] or unknown applications, the system will adopt the default power optimization strategy…After the user has not actively operated for 5 to 10 seconds, the device limits the system performance to 70% to 80% of the maximum performance (according to different platforms)…When there is a user operation, it will immediately cancel the performance limit, to ensure that the user experience is not affected.”

In a nutshell, this means that performance can be improved in most of the apps simply by tapping on the screen continuously. However, UL Benchmarks does not consider this to be an accurate way to benchmark a device because of all the variables in performance it comes with.

Nonetheless, Oppo stayed professional and instead of avoiding the issue, the company said it wants to improve and upgrade its system. Further on, it will do its best to prevent this situation from happening again:

“At the same time, we are working on upgrading the system, and strive to distinguish between the requirements of undetected apps or the subjective needs of users.”