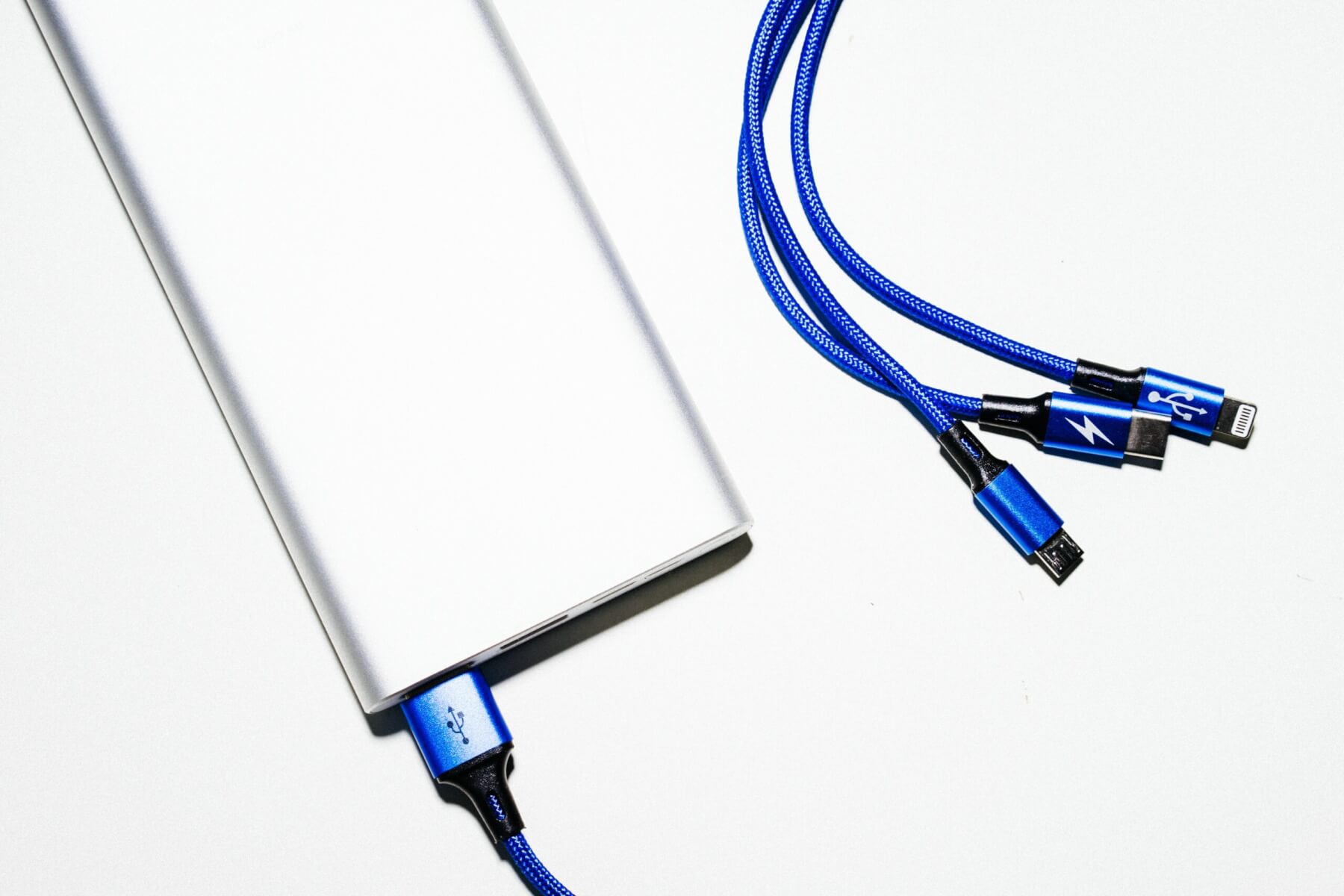 Europe has been fighting an uphill battle for a while now, trying to make USB-C the standard charging port for smartphones since years ago. Now, at long last, it has announced that it will make a decision as soon as June 6, 2022 when a number of EU lawmakers and representatives will meet to, according to a Reuters source, make a final decision.

USB-C ports are found on a lot of devices including external hard drives and even laptops but they don’t all have the same capabilities. One of the best things about them however, is the fact that they feature the same connector on both ends and there is no right or wrong way to plug it – you just need to always go up, which is different and of course, way less complicated than the ‘traditional’ USB cables.
Even better, USB-C works with everything that has support for them, regardless of generation.

Insiders mentioned that the EU’s decision might also spread to tablets, wireless headphones as well as laptops. Adding these devices into the mix will definitely impact a number of manufacturers (two of them are Samsung and Huawei) so it’s no surprise that there is a certain degree of opposition.

One of the most hardened opponents of this mandate has and still is, Apple. The company has not been a fan of the move and argued that adopting the USB-C would actually create more electronic waste and that the mandate would nip any innovative idea in the bud.

“We believe regulation that forces conformity across the type of connector built into all smartphones stifles innovation rather than encouraging it, and would harm consumers in Europe and the economy as a whole,” Apple has said in a previous statement. “We hope the (European) Commission will continue to seek a solution that does not restrict the industry’s ability to innovate.”

Apple went as far, back in 2020, to even commission a study that the move would actually create more costs for the EU: €1.5 billion to be more exact, which is far greater than the alleged €13 million the mandate would bring in environmental benefits.

However, the Commission seems undeterred – in the future, it plans to include wireless charging into the mix as well and ‘harmonize’ the process by 2025.