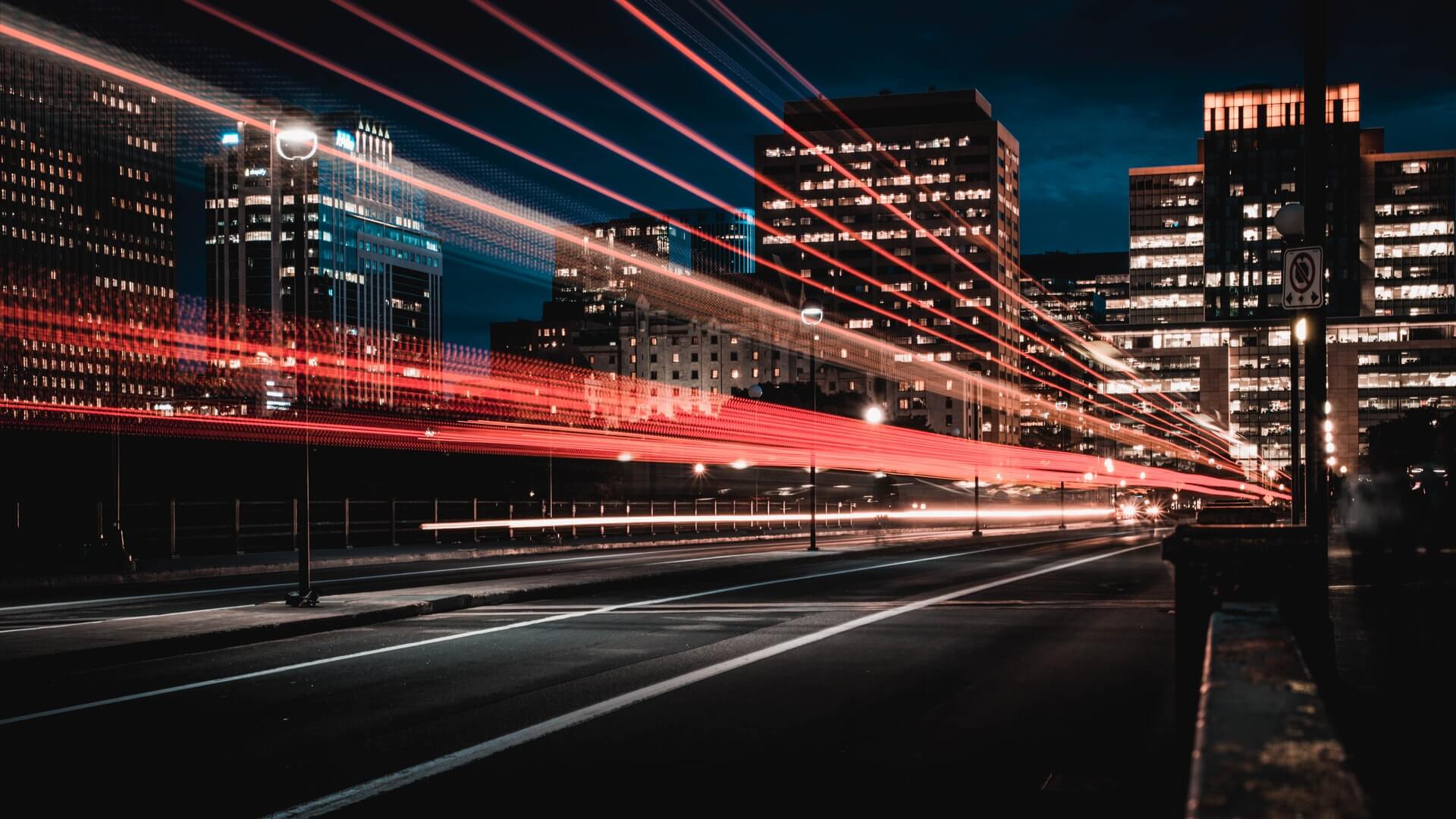 The ongoing global pandemic has made home broadband use skyrocket, especially in the past year. The situation is so dire in some rural areas that it has spurred an urgency regarding several proposals to build a nationwide fiber network worth billions of dollars that would cover areas without affordable service. The network would offer 100/100Mbps service with symmetric upload/download bandwidth.

Not everyone is on board with this plan.

=AT&T, the world’s largest telecommunications company, disagrees with such an idea. Or at least its Executive Vice President does. Joan Marsh, AT&T Executive VP has emphasized the company’s stance on the matter in a blog article posted last week. The post, ironically titled “Defining Broadband for the 21st Century,” considers that a nationwide fiber network would imply an additional cost, not at all insignificant, that would then be invested into rural areas where the population is scarce in the first place. Instead, AT&T states that the company’s preferred definition of 21st-century broadband could just as easily be met with wireless technology or AT&T’s 14-year-old system.

“[T]here would be significant additional cost to deploy fiber to virtually every home and small business in the country, when at present there is no compelling evidence that those expenditures are justified over the service quality of a 50/10 or 100/20MBps product,” Joan Marsh wrote. ” My home internet connection delivers service at 300 MBps down but only 20 MBps up, yet it is a service that has supported my household reliably throughout the last year. Overbuilding such solutions would needlessly devalue private investment and waste broadband-directed dollars.”

Shortly put, the company believes that rural people do not require fiber since all their needs are met with an Internet service that provides an upload speed of only 10Mbps.

The article came after Democrats proposed a fund worth $80 billion in order to deploy broadband with symmetrical upload and download speeds of 100Mbps. As more and more people have started to work or study from home due to the Covid-19 pandemic, the need for the Federal Communications Commission (FCC) to revise its current broadband definition (25/3 Mbps) has also arisen.

This is not a new occurrence for AT&T. The company is known to have previously protested the increase of broadband-speed limits and even went as far as giving false broadband coverage data to the FCC. One such example is when AT&T asked the FCC to maintain its 4Mbps download and 1Mbps upload speeds since “there is no present need to redefine ‘advanced” capabilities’ or “increase the minimum ‘advanced’ capabilities benchmark.”

This was happening in 2014, with AT&T sustaining that a 10Mbps download speed would “exceed what many Americans need today.” Because, while 10 Mb is probably fast enough for a single user, the same might not be said about an entire household. Depending on how high a quality a user wants, how frequently they need to transmit large files or how patient they have regarding delays or reduced video quality, 10 Mbps might not at all be an adequate speed. But it will nevertheless allow said user to download a 1GB file in around 14 minutes

Ultimately, the FCC did raise the standard to 25Mbps down and 3Mbps back in 2015, but not even that stopped AT&T from once more trying to argue the above 6-year old standard is more than “sufficient to support Zoom working and remote learning,” even after they themselves admitted that, “When Zooming, streaming, and tweeting is combined in an average household of four, it’s easy to conclude that download speeds must increase.”