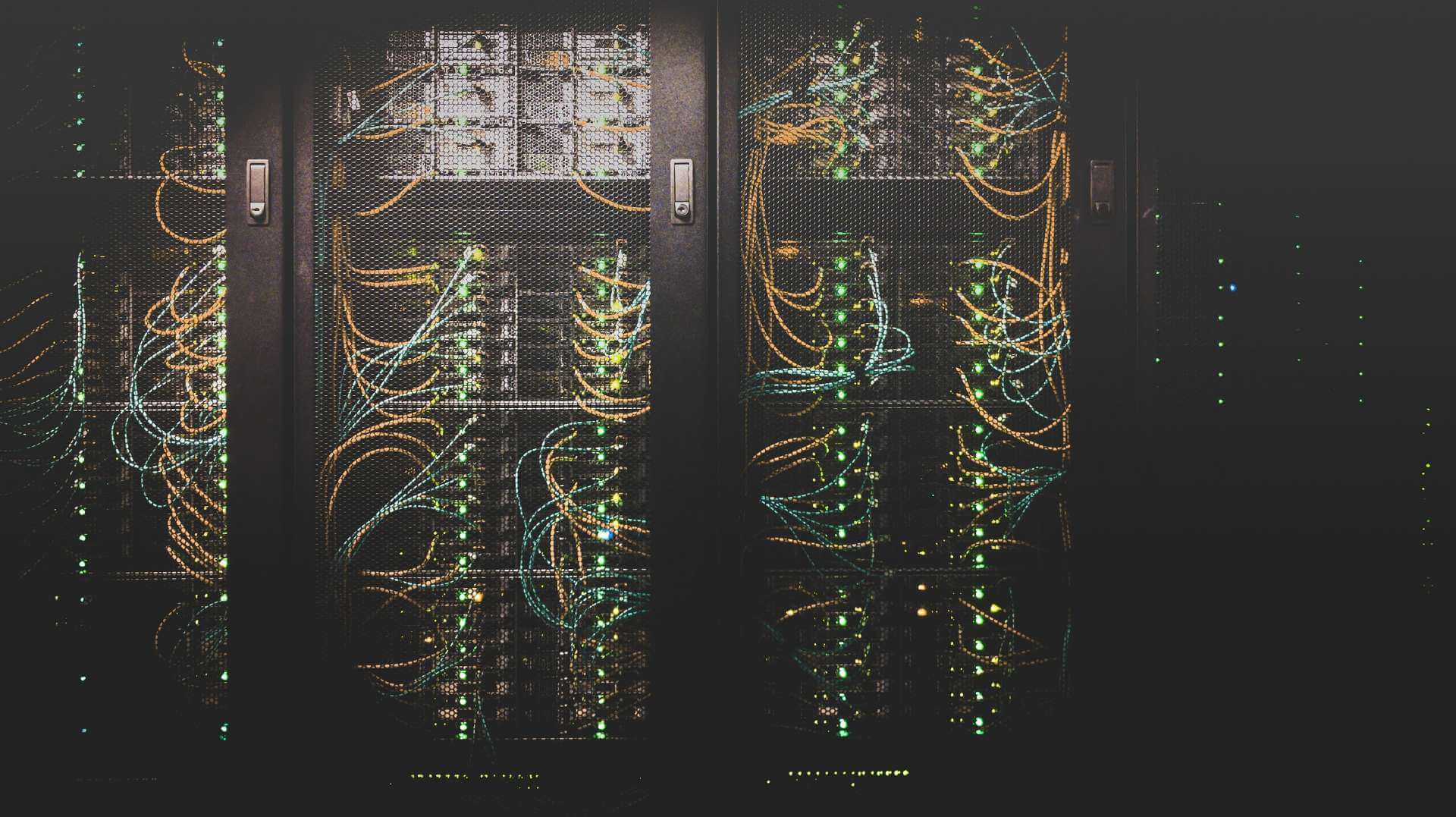 Photo by Taylor Vick on Unsplash

Creating your own Internet Service Provider (ISP) as a town, or a county may prove difficult in the USA. As of last year, 22 states are either obstructing or in some cases criminalizing the option for a municipality to create an ISP.

The reason for creating your own ISP is extremely simple: better internet speed. Internet speed from traditional US-based ISPs sometimes leaves a lot to the imagination, seeing that the data never makes it to the other end, or users are forced to pay every month an exorbitant sum.

Thanks to BroadbandNow, things are about to change. The association delivers every year a report about the state of affairs within each state, and which, among those states, has made it illegal for towns, cities, and counties to set up their own ISPs.

Since the 2019 report, some concerns were raised about the 25 states that still oppose the creation of local ISPs, but, towards the end of the year, things started looking better.

The 2020 report revealed that three states from the previously mentioned are now allowing local municipalities to create ISPs. Those three states that allow municipal-based internet are Arkansas, California, and Connecticut.

The other good news is that seven other states have created a task force to try to get more broadband. The states are as follows: North Carolina, Oregon, Texas, Washington, Minnesota, Idaho, and Louisiana.

As for the consumer, there are two main reasons one might want to switch to a muni-based ISP: price and speed. Price, because the service fee is tracked by the local municipality. And speed, because now the internet is free for all, and the local representative can choose the best offer from the provider options.

In some cases, states have bureaucratic limits that can pose a problem. In others, the ISP wants to maintain a monopoly in the area. There are many reasons for the roadblocks in the creation of a muni-based ISP but just as many workarounds. Here’s to 2021, and more states with better internet!