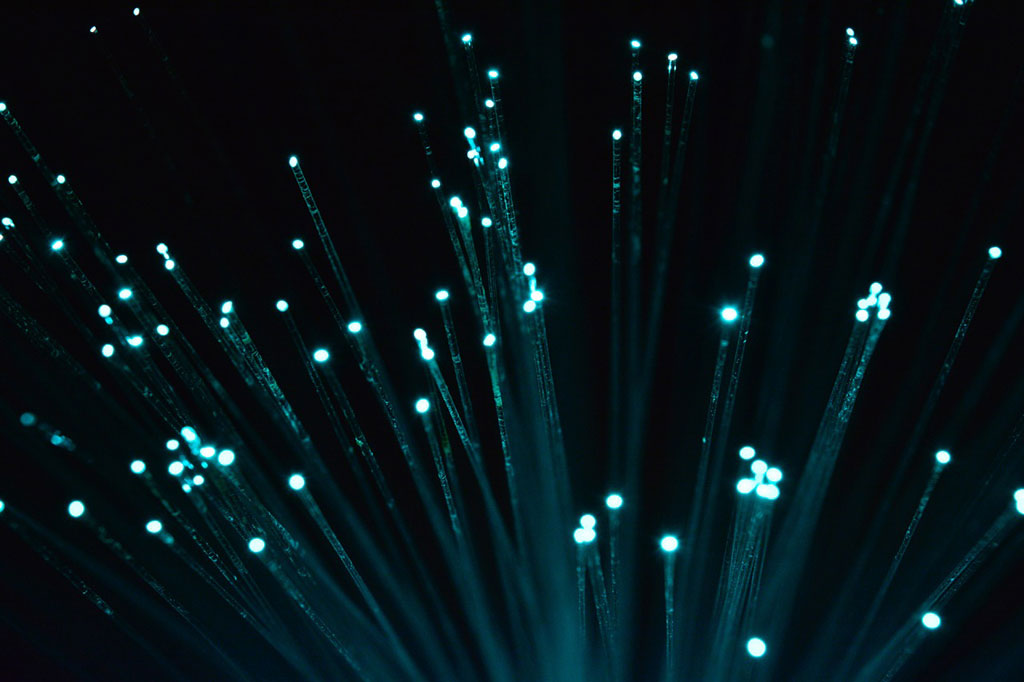 Downloading TV shows and music in seconds will no longer be a dream, if Li-Fi has something to do about it. This new way of transmiting data can achieve speeds up to 224 gigabits per second #todaymagic

Earlier this year, scientists proved irrevocably that Li-Fi, the technology that uses VLC (visible light communication, not the movie programme), can make data transmission a piece of cake. The breakthrough means one thing: our Internet-powered world will be completely changed.

But let’s go back for a second.

In 2011, Harald Haas from the University of Edinburgh, Scotland, demonstrated that by flickering the light of one LED, he could transmit more data than a cellular tower! That’s Li-Fi, a technology that could speed up our daily lives immensely, if not replace Wi-Fi for good. This year, in the lab, scientists achieved speeds of 224 gigabits per second. That’s like getting 18 movies of 1.5GB one after another, in a second. We’re lovin’ it!

Outside the lab, the tech was tested in offices and industrail environments in Estonia, with awesome results: data transmission at 1GB/second, 100 times faster that average Wi-Fi speeds!

So why are we not switching to Li-Fi this instant? Well, it’s hard to abandon objects and offices that depend on Wi-Fi infrastructure so quickly. Instead, these two technologies could be used together, especially since Li-Fi can provide better security because light doesn’t pass through walls. Don’t worry: your eyes won’t hurt; the speed of the flickering LED is so big, the human eye won’t perceive it.