This Autonomous, 3D Printed Vehicle Is Like An Uber For Groups - TechTheLead 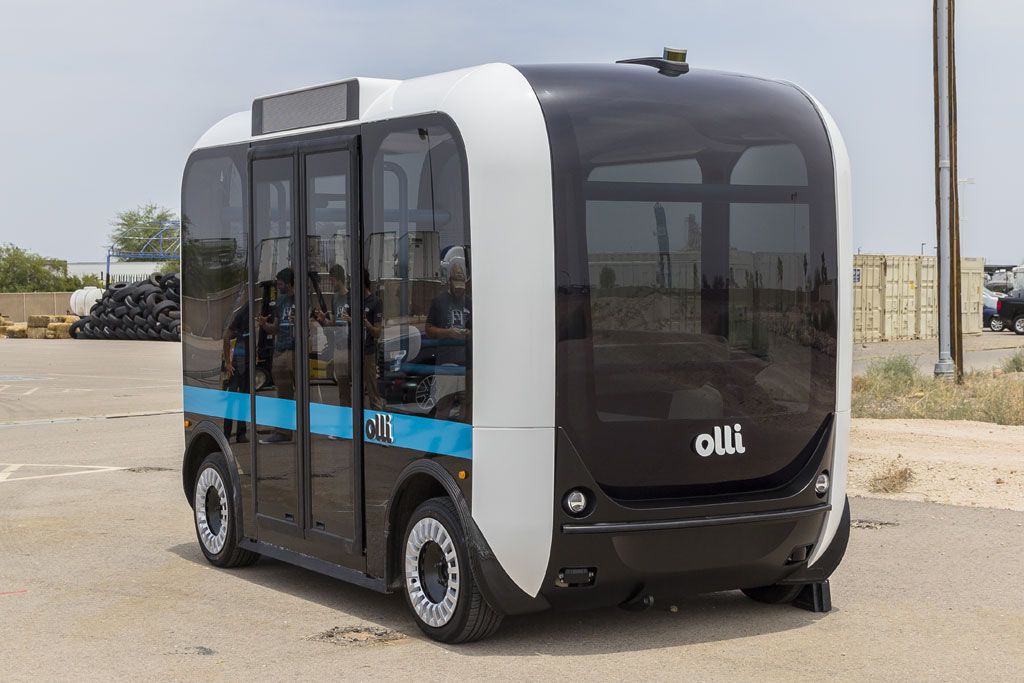 IBM’s Watson is getting around the world; this time the supercomputer platform will be the one to interact with passengers from the so-called “intelligent Uber for groups” #automagic

If you haven’t heard about it, now’s the time to meet it. Olli is a 3D autonomous minibus created by Local Motors, the first company to ever 3D print an electrical car. It looks like a closet on wheels, can carry up to 12 people and be customized in a matter of hours according to local government’s tastes or specific buyers’ demands. 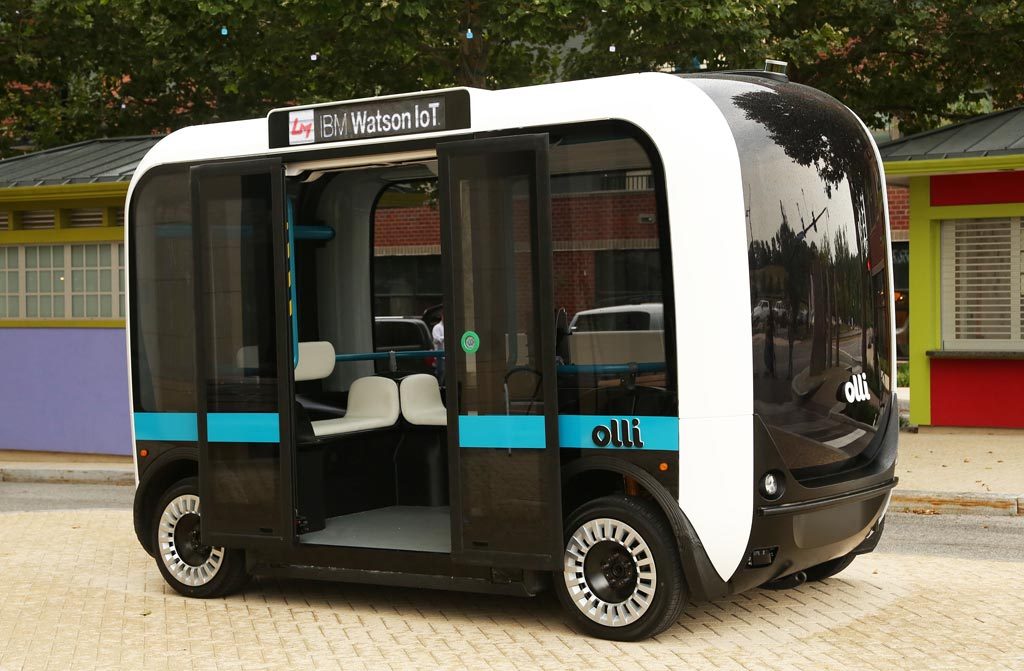 An Olli ride could be summoned via a mobile app, just like Uber. The perk is that you can get all your family or friends in Olli and arrive at the same time at the destination instead of choosing separate taxis.

Over the next months, Olli will be seen on the streets of National Harbor, Maryland, before arriving to Las Vegas and Miami. Local Motors says their self-driving vehicle is expected in other parts of the world, too, like Berlin, Copenhagen and Canberra. According to IBM, Olli is “the first complete solution” for autonomous driving. In other words, it’s ready to go tomorrow, if authorities give the green light. 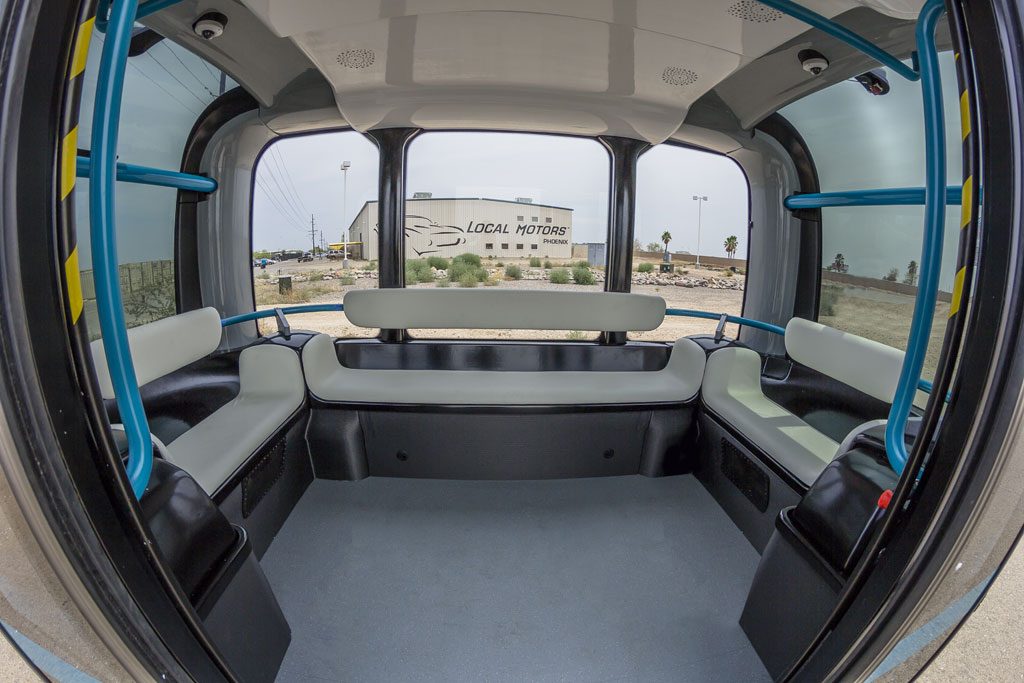 “The technology has been ready—fielding it is what has been hard,” Local Motors CEO, John Rogers, said in an interview with AFP. The truth is one Olli can be produced in less than 24 hours: “We hope to be able to print this vehicle in about 10 hours and assemble it in another hour.” 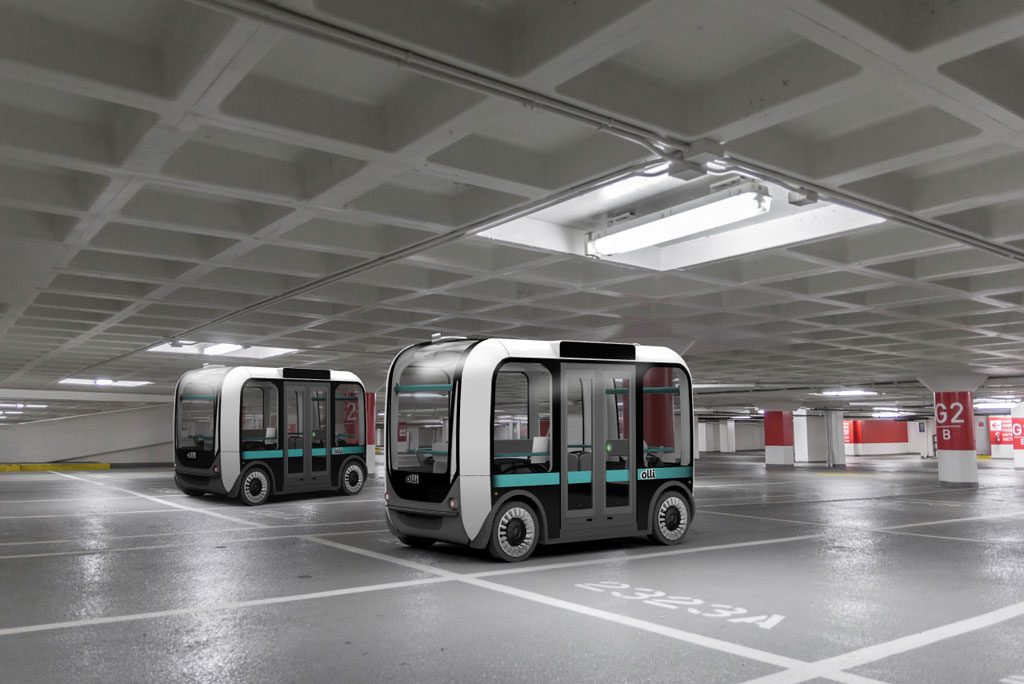 Meanwhile, “Watson is bringing an understanding to the vehicle,” said IBM’s Bret Greenstein. It will “talk” to passengers, recording their target destination, but also suggesting restaurants nearby or historical sites, thanks to IBM’s cloud and more than 30 sensors installed on Olli.

Where you’ll definitely see an Olli: in Las Vegas, where two vehicles are already packed to go and Miami-Dade County, where there will be a pilot program for several vehicles for transportation around Florida.