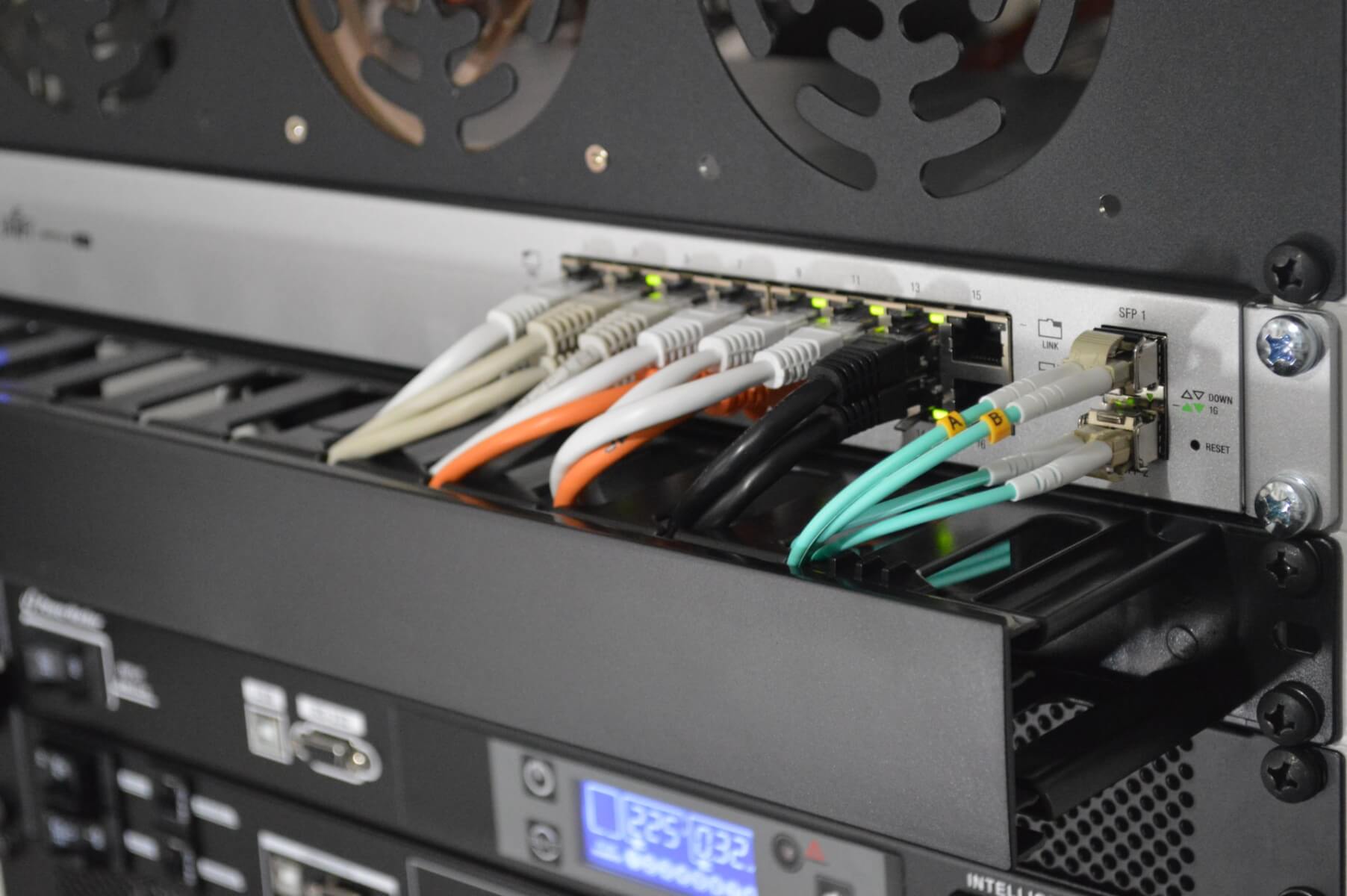 Photo by Thomas Jensen on Unsplash

Starting next year, Comcast, the second-largest broadcasting and cable television company in the world by revenue, plans to charge northeastern home internet customers for going over the limit of 1.2TB of data in a month.

About 95% of our customers use less than 1.2 TB and are not impacted by this plan – even with the spike in usage as customers are educating and working from home during COVID-19, Comcast wrote on Tuesday.

The price hikes will concern standard monthly rates as well as the hidden fees not included in the advertised prices. Moreover, it seems that the monthly data cap has already been implemented in other parts of the country, but so far only for customers on non-unlimited plans.

“1.2 TB is a massive amount of data and you can do a lot with it in one month. Stream about 500 hours of HD video a month or spend nearly 3,500 hours of videoconferencing (Zoom, FaceTime, Google Duo, Houseparty, etc.), enough to video conference for nearly 4 months straight”.

Comcast’s plan to give a “credit” to its Xfinity customers who aren’t on an unlimited plan, and this only for January and February 2021, can be seen as an attempt to try and gloss over the new policy. For the first 2 months of the year, overage fees won’t appear in the account, but after that, customers not on an unlimited plan will have to pay $10 for every 50 GB of data that exceeds 1.2 TB of data in a month, with the maximum extra fee stopping at $100.

Although Comcast assured customers that they will be notified before they reach their monthly data limit, the Internet service provider doesn’t offer a way to independently verify meter readings, so if a person is not paying attention to the data usage. They might get an unpleasant surprise along with the monthly bill.

In another case, if a customer has his or her router and Xfinity, then the router settings might have an option that allows traffic statistics to be displayed along with real-time data usage and data usage over a set period of time. As an example, the Asus ROG Rapture GT-AC2900 router has Statistics, Bandwidth Monitor, and Traffic Monitor options which can be found under the Traffic Analyzer setting.

In the long run, for those currently renting routers from Comcast, this might be the best time to consider investing in a model that can monitor data usage to eliminate the risk of unknowingly exceeding the data limit and ending up paying extra. This change especially petitions to customers who happen to share the living space – and implicitly the internet – with one or more people who might stream all kinds of media every day.