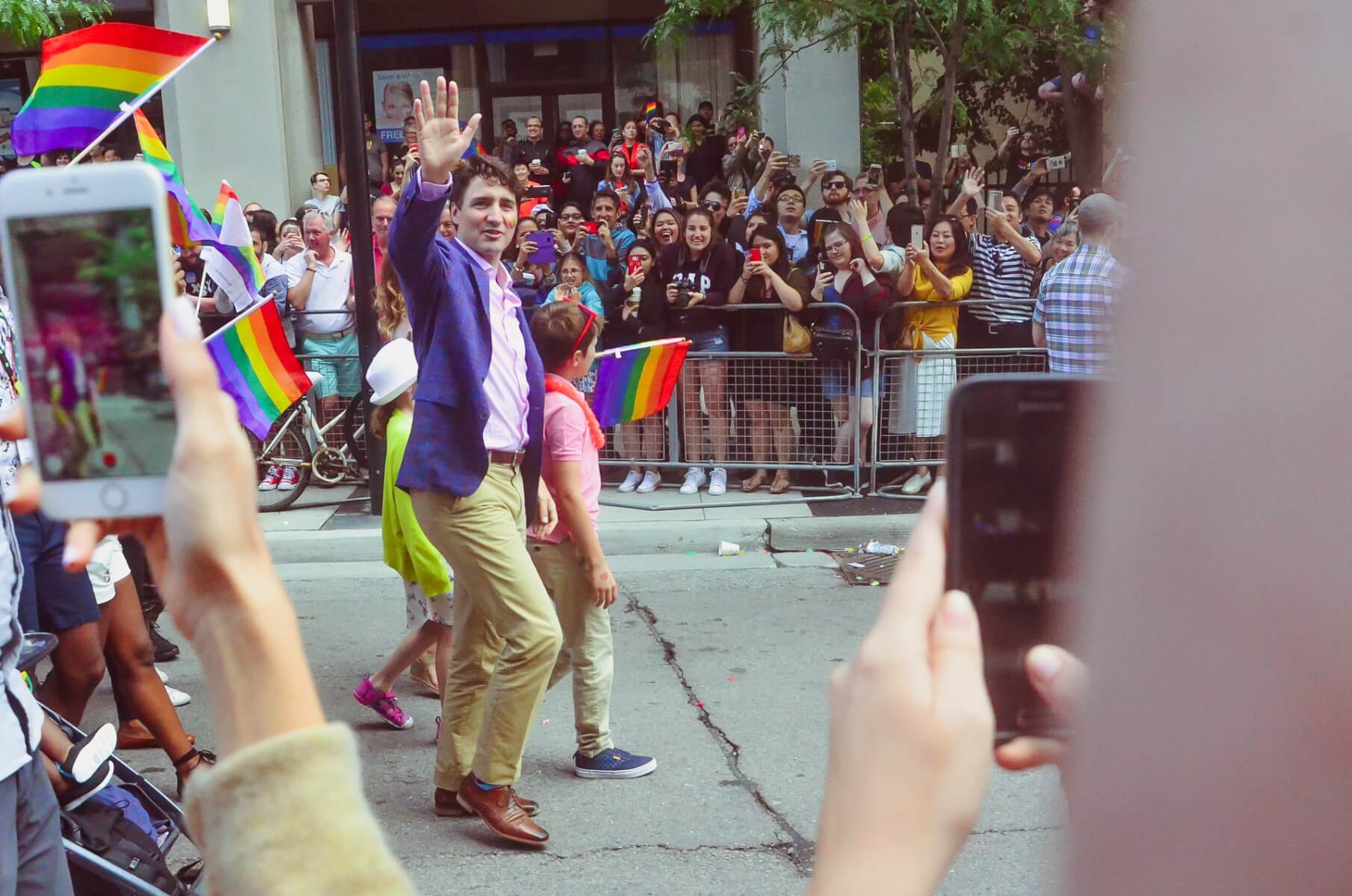 Justin Trudeau, the Canadian Prime Minister, promises to connect 98% of Canadians to high-speed internet by 2026.

Prime Minister Justin Trudeau and several cabinet ministers held a news conference on Monday to launch a $1.75 billion program, unveiled in the federal government’s 2019 budget, that plans to expand high-speed internet in rural and remote communities.

“These are ambitious targets and we’re ready to meet them,”

The PM announced that the Canadian government is launching a $1.75-billion fund to connect 98% of Canadians to high-speed internet by 2026. This announcement comes as good news for Canadians since people have started to spend more time online due to COVID-19 restrictions and good internet has become an even higher priority than before the pandemic.

“The program we are launching today reflects the advice and recommendations on how best to solve the most important infrastructure challenge of our time, how to strengthen our connections,” said Maryam Monsef, the Rural Economic Development Minister. “We were ready to go in March with the new Universal Broadband Fund and then the pandemic hit.”

The PM and several of his ministers told reporters that they took advantage of the pandemic to make the process easier and more relevant to communities.

“We heard that the processes have to be streamlined and more easily accessible,” added Monsef. “We also heard that communities are, rightfully so, impatient to see progress.”

In addition to the Universal Broadband Fund, Trudeau has also announced that a $600-million deal with Telesat, an Ottawa-based satellite company, has been made in order to improve the broadband service in remote communities, with Navdeep Bains, the Innovation, Science and Industry Minister, also confirming that Telesat’s low-orbit satellites are scheduled to be deployed in late 2021, with service projected to begin in 2022.

“Good reliable internet isn’t a luxury, it’s a basic service,” said Trudeau. “We’re all going online to stay in touch with family and friends. Now more than ever a video chat cutting out during a meeting or a connection that’s too slow to upload a school assignment – that’s not just a hassle, that’s a barrier.”

However, the Opposition Conservatives strongly criticized the delays. MP John Nater, a Conservative Critic for Rural Economic Development argued that Canadians require. ”This is absolutely unacceptable and a slap in the face to the nearly one million Canadians who don’t have internet access at home, much less a reliable cell phone signal. For months, Canada’s Conservatives have been demanding concrete action to connect Canadians. We will continue to advocate for lower cell phone prices and for real improvements to broadband internet services so that Canadians living in rural and remote areas have consistent access to these essential services.”

On the other side, Josh Tabish, a corporate communications manager at the Canadian Internet Registration Authority, hopes that a rapid build will bring relief to many Canadians: ”In terms of action, I think this is great news for Canadians who are stuck at home suffering from slow, crappy internet.” He and his group have been working to identify the Canadian communities with the slowest speeds, with Tabish wishing that those areas get priority. “What we really want to see happen is communities who are suffering from slow, sluggish connectivity get those upgrades first,” he added.

The program, which was originally announced in the 2019 budget as a $1 billion fund, now also includes an additional $750 million for advancing certain projects, made in collaboration with partners such as the Federal Infrastructure Financing Agency. The Universal Broadband Fund is one of many such federal programs.

Even so, its data suggests that currently, only 40% of rural Canadian households have access to download speeds of 50 Mbps and upload speeds of 10 Mbps with the government saying those speeds will allow Canadians to work online and access telehealth services.