Four US Senators Call For a 100Mbps Minimum Broadband In USA 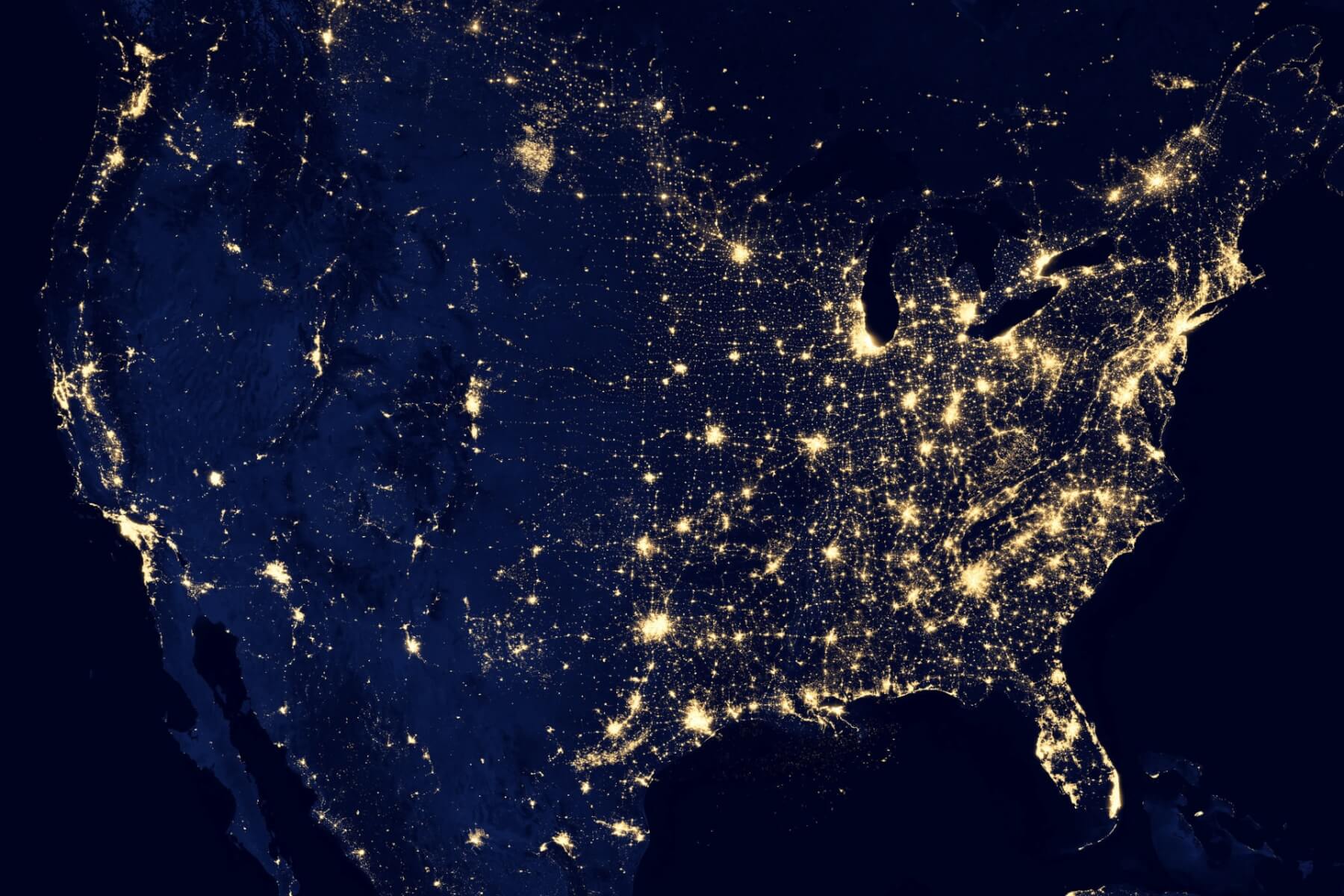 Senators Michael Bennet, Angus King, Rob Portman, and Joe Manchin have sent a letter to the Federal Communications Commission (FCC) on Thursday last week, in which they ask the agency to change its definition of high-speed broadband in order to set a broadband service goal of “symmetrical” 100 megabytes per second (Mbps)/100Mbps service.

The current US Gold Standard runs on ’99 speeds

Currently, cable and phone companies must deliver 25Mbps/3Mbps service for it to qualify as broadband. That is because starting from 2015, the FCC has increased the definition of broadband from 4 to 25 Mbps and officially defined broadband as reaching a minimum of 25Mbps for downloads and 3Mbps for uploads. This was a significant leap from the previous 2010 standards when speeds of only 4 Mbps download and 1 Mbps upload were the norm.

“Going forward, we should make every effort to spend limited federal dollars on broadband networks capable of providing sufficient download and upload speeds and quality, including low latency, high reliability, and low network jitter, for modern and emerging uses, like two-way videoconferencing, telehealth, remote learning, health IoT, and smart grid applications,” the letter reads. “Our goal for new deployment should be symmetrical speeds of 100 megabits per second (Mbps), allowing for limited variation when dictated by geography, topography, or unreasonable cost.”

Different criteria to categorize broadband speeds lead to this

The senators called on top officials of the Biden administration to request that the broadband speed standards across federal agencies should be changed to a “symmetrical” 100Mbps, meaning that both the download and upload speeds should be the same. This is because even now not everyone uses the same benchmarks. The US Department of Agriculture, for example, uses criteria different from the FCC’s for their broadband definition and requires instead speeds of minimum 10Mbps for downloads and 1Mbps for uploads.

The letter, sent to officials such as the Secretary of Commerce Gina Raimondo, Secretary of Agriculture Tom Vilsack, Acting Chair of the Federal Communications Commission Jessica Rosenworcel, and Director of the National Economic Council Brian Deese, points out that the need for high-speed internet has become essential and more obvious now that multiple people from the same household have to work or study from home at the same time by pointing out that “the pandemic has reinforced the importance of high-speed broadband and underscored the cost of the persistent digital divide in our country.”

“In the years ahead, emerging technologies such as cloud computing, artificial intelligence, health IoT, smart grid, 5G, virtual and augmented reality, and tactile telemedicine, will all require broadband networks capable of delivering much faster speeds, lower latency, and higher reliability than those now codified by various federal agencies,” the senators wrote. “We must learn from our experience during the pandemic and raise federal standards for new broadband service to require low latency, high reliability, and speeds that meet our expected 21st century needs. We should also insist that new networks supported with federal funds meet this higher standard, with limited exceptions for truly hard-to-reach locations.”

In August 2020, the FCC had “concluded that for the third consecutive year such advanced telecommunications capabilities are being timely deployed,” where the “advanced telecommunications capability” the report in question referred to signifies the current 25 Mbps/3 Mbps download and upload speeds. However, Acting Chair Jessica Rosenworcel has been a staunch supporter of increasing the standard above the FCC’s current one:

“The FCC has been sticking with a download standard of 25 megabits per second that it adopted more than five years ago,” Resenworcel has said in a statement. “We need to set audacious goals if we want to do big things. With many of our nation’s providers offering gigabit service, it’s time for the FCC to adjust its baseline upward, too. We need to reset it to at least 100 megabits per second. While we’re at it we need to revisit our thinking about upload speeds. At present, our standard is 3 megabits per second. But this asymmetrical approach is dated. We need to recognize that with enormous changes in data processing and cloud storage, upload speeds should be rethought.”

She has also been pushing the FCC to expand a discount program that concerned broadband so that it would also cover online school. Thus, earlier this year, the FCC has finally greenlit such a program that provides low-income families a “discount of up to $50 per month towards broadband service for eligible households and up to $75 per month for households on Tribal lands,” in a move meant to help after the coronavirus pandemic has forced schools and businesses alike to switch to online.

Some U.S. cable company speeds are below the golden standard

However, a symmetrical 100Mbps broadband also implies more investments as far as infrastructure is concerned. Such speeds will no doubt require a more extensive construction plan of fiber-optic cable in the US. In the meantime, the four senators’ letter requests enough federal funding so that higher upload speeds can be supported in rural areas:

“While we recognize that in truly hard-to-reach areas, we need to be flexible in order to reach unserved Americans, we should strive to ensure that all members of a typical family can use these applications simultaneously. There is no reason federal funding to rural areas should not support the type of speeds used by households in typical well-served urban and suburban areas (e.g., according to speedtest.net’s January 2021 analysis, average service is currently 180Mbps download/65Mbps upload with 24-millisecond latency.”