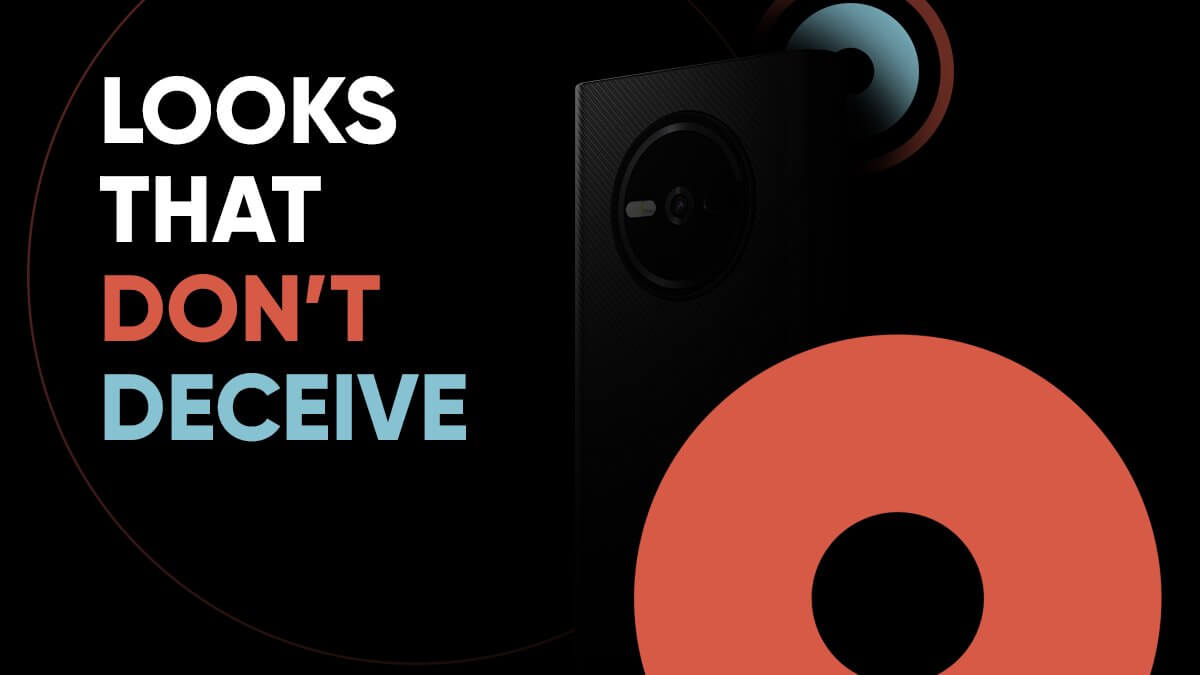 If the name Dizo doesn’t ring a bell that’s because the company is a sub-brand of Realme, which was revealed quite recently, in May, to be more exact. The new brand is aided by the Realme supply chain and was unveiled as TechLife oriented, focusing primarily on Smart Home, Smart Care Accessories and Smart Entertainment products.

The company unveiled its first product soon after its introduction to the tech world: the GoPods D earbuds. That was merely a week ago and Dizo is already teasing a new product. This time we’re talking about -drum roll- nothing less than a smartphone.

Dizo took to Twitter with a poster that states “Looks that don’t deceive”, flanked by the shadowy figure of a smartphone looming in the background.
Unfortunately, the device is not clearly visible – all we can figure out is that there is a circular island on the back of the device, most likely hosting a camera and the flash.

Premium design coupled with the best features is just what you need to #BeDifferent.

Get the complete package, soon. Can you guess the product ?#DIZO #realmeTechLife pic.twitter.com/RHvNTJ0U6g

The post didn’t share any additional details but it’s safe to say that it might prove to be the same device, dubbed the Dizo Star 500 that was found on an FCC listing in May.

One of the devices, which is said to be the Star 500 has a large screen but also a traditional keypad set below it, while the other device, the alleged Star 300, looks quite similar, but it features an even smaller screen. 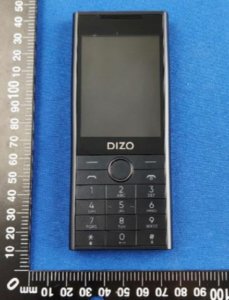 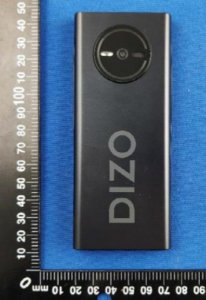 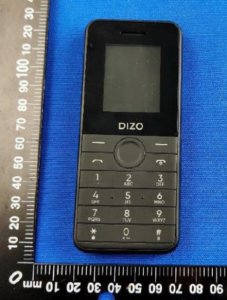 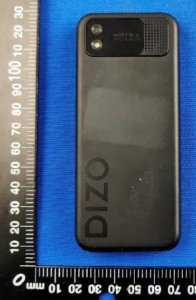 Both devices have dual SIM sloths, a microSD slot and a single camera on the back. The Star 500 has a 1,830mAh battery while the Star 300, while smaller and less flashy, has a 2,500mAh battery.

The devices shown in the FCC listing both feature the Dizo logo on the back, with the Star 500 having the largest one. In the promo teaser released by the company, that logo is missing and we can see just a textured black back instead. However, the phones on the listing have most definitely gone through some design changes in the meantime.

Obviously, the devices will fit into the budget category and, judging by their looks, they will prioritize battery life above all. We don’t know what they will run on just yet and have no information about the software but we’re curious to see what’s the plan here.