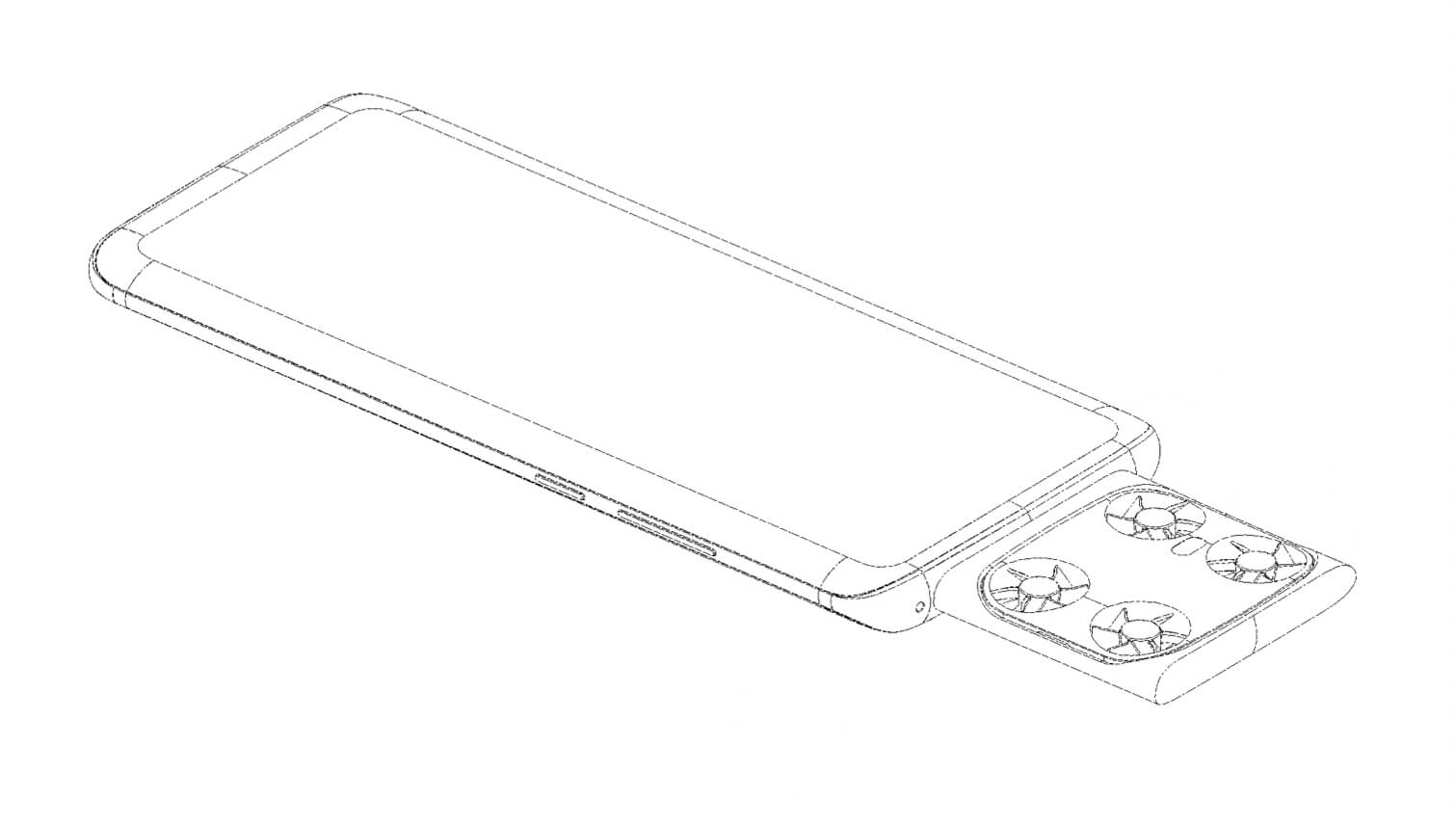 A new Chinese OEM patent has been filed a while ago, which reveals that Vivo is studying a device with a more than unique feature: a detachable flying camera.
We’re just getting used to drones nowadays as it is, just imagine how it would feel to have a small photo module flying around.

According to some reports, the company filed the patent last year, but it was just released recently. Looking at the patent images, we don’t see anything too different about the smartphone itself, but the most notable feature does stand out: the flying camera.

It seems that the module would come out of the bottom of the device. In other words, the camera would essentially be housed in the phone when not in use, and would not be sold as a separate peripheral. Which is definitely a unique idea, if we’ve ever heard of one.

The detachable module sports four propellers that allow it to fly. It also houses a battery compartment separate from the phone’s main power cell and has two photo sensors on its body.
Another interesting aspect of this camera are two infrared sensors, present on different sides of the module. These could perform many different functions, but their main goal will probably be to keep the camera-drone from hitting any objects in its path as it flies around.

It features two cameras: one takes in the front aerial view while the second is placed below, as to capture the footage beneath it.

The mini-drone might feature a follow mode, which would allow it to follow the user and fly autonomously. It might even come with gesture support, in the style of the DJI drones. However, these are just speculations with a dash of wishful thinking, as the patent does not mention any such features.

The patent states that the device measures 10cm, so we can expect Vivo’s final camera to be much smaller, so as to fit inside the smartphone, which will, of course, function as a controller. 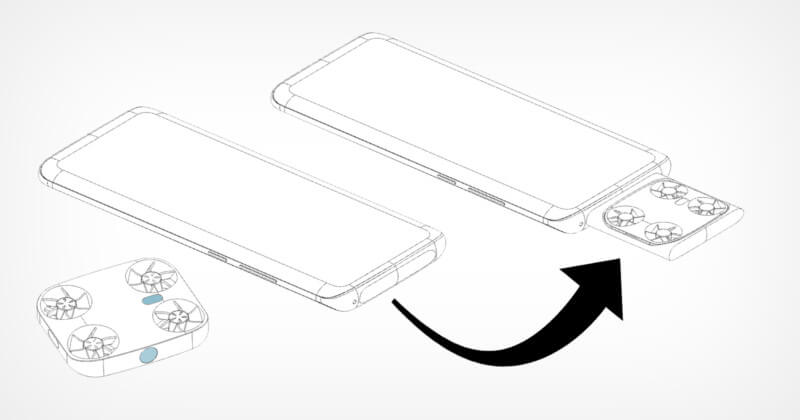 This unique take on the selfie cam would be a lot of fun but, unfortunately, while many smartphone companies throw patents left and right, very, very few of them actually see the production line.

So far, Vivo has launched a smartphone with a gimbal camera: the Vivo X50 Pro. The gimbal was modelled after an actual, fulls-zie professional gimbal and is capable of offering increased stability for the 48MP primary camera.

Hence, we know that Vivo isn’t afraid of trying out things in the camera department so, if this patent gains traction among users, the company might decide it’s actually worth pursuing.