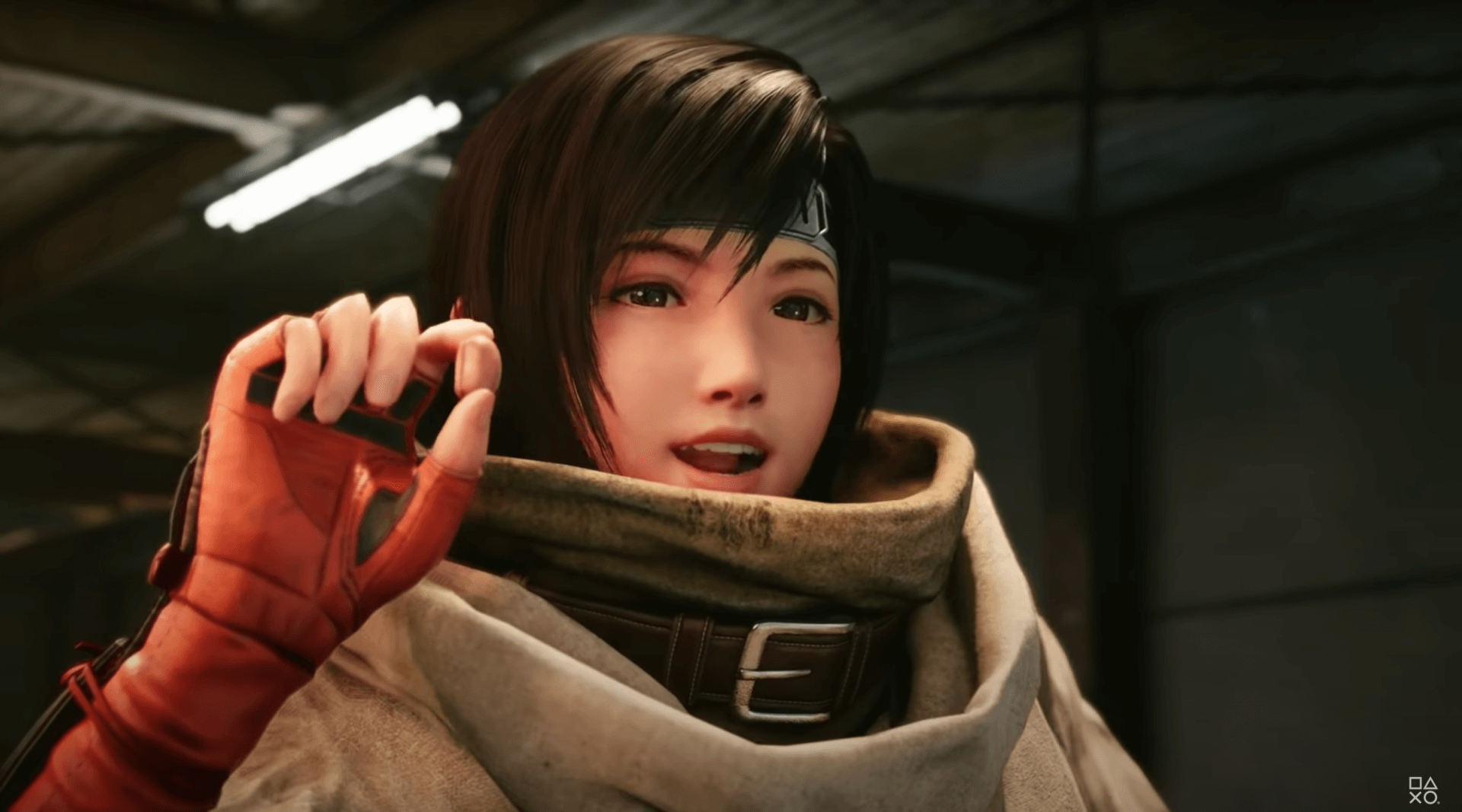 Final Fantasy VII REMAKE was a master class in elevating a classic game and recently, the PlayStation 5 exclusive expansion Intergrade only added to the contemporary take of the Final Fantasy VII extended universe. Intergrade, however, focused on a completely new story centered on the (in the original game) optional character Yuffie and added unique mechanics. Reports show that the format of Intergrade may serve as a framework for new entries in the series.

In an interview with The Washington Post (via VGC), the remake’s co-directors Naoki Hamaguchi and Motomu Toriyama stated that design decisions made for Intergrade would probably be making their way to new entries in the remakes.

For starters, a new element to the battle system that had the two protagonists, Yuffie and Sonon, team up to deal a devastating attack will likely make a return. Not do these moves provide unique theatrics, but “combo movies [sic] where Yuffie and Sonon team up… makes for a different feel in battle strategy.”

Another point noted was the creation of Intergrade’s story. As mentioned, Yuffie’s character in the original series was an optional character, one players did not need to team up with to proceed in the story. As such, her story was not as fleshed out as others.

In creating a story centered around her, Toriyama noted that “by having Yuffie infiltrate Midgar as part of her travels, she can experience the same incidents Cloud and company were experiencing, depicting the same incidents from a different perspective” while still easily integrating her into the series’ remake. Although this is a new story, the team still tries to remain faithful to the characters and over-world, making sure to keep her bubbly but thief-like personality foundational to her character.

As for adding in content from the extended Final Fantasy VII universe – think movies, spin-off titles, etc. – the team wants to do so cautiously: “The world of ‘Final Fantasy VII’ was vastly expanded through multiple works that followed after the original game… we do want to make it a culmination of all the ‘Final Fantasy VII’-related works created up to this point.”

This was already the case with references beyond the scope of the original title in REMAKE. But when it comes to adding in other character, content, or story from these multiple titles, the team is looking to be respectful of the source material while hinting at their deeper lore for fans who already know.

It might be a while until Part II of the remake comes out. But it’s nice to see the series directors are taking seriously how they might a game which is not only faithful to the entire Final Fantasy VII catalogue, but also appropriately expands beyond it.