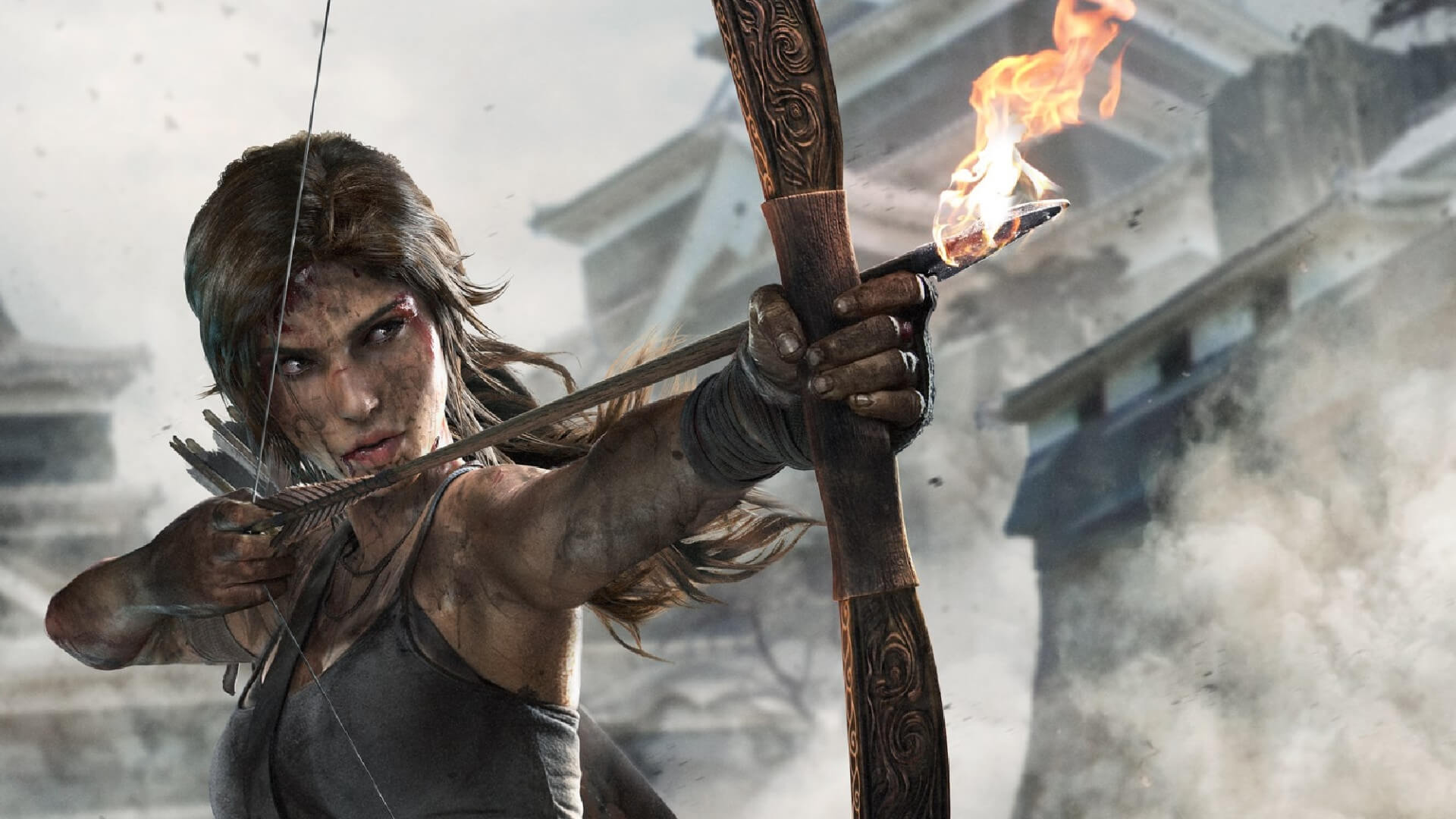 Japanese video game publisher Square Enix is selling off most of its Western studios to cut down on costs and reinvest in technologies like the blockchain.

Among the studios being sold to Swedish company Embracer Group are acclaimed developers Eidos Interactive, Crystal Dynamics and Square Enix Montreal, the makers of legendary game series Deus Ex, Legacy of Kain and Thief. Embracer Group will also buy the IP for Tomb Raider, one of the most historically-significant game titles for all time. To date, the Tomb Raider franchise sold around 88 million copies and Lara Croft, its protagonist, is firmly embedded into popular culture as one of the most famous female game protagonists in history.

The move comes as Square Enix cuts down costs to cope with recent business challenges and hopes to invest in new technologies.

Selling off the studios behind Tomb Raider, Deus Ex and Thief “enables the launch of new businesses by moving forward with investments in fields including blockchain, AI, and the cloud,” as Square Enix said in the press release.

For their part, Embracer Group already owns a couple of other major studios, including the makers of Borderlands, Gearbox, and Koch Media.

Square Enix will continue their operations in the Western market, as they still own franchises like Just Cause, Outriders and Life is Strange.

The really good news? Crystal Dynamics is already at work on a new Tomb Raider game, as revealed by the press release.

“Crystal Dynamics is actively working on several AAA projects, including the next mainline Tomb Raider game that will deliver next-generation storytelling and gameplay experiences.”

Tomb Raider Series to Make Debut on Switch in 2022