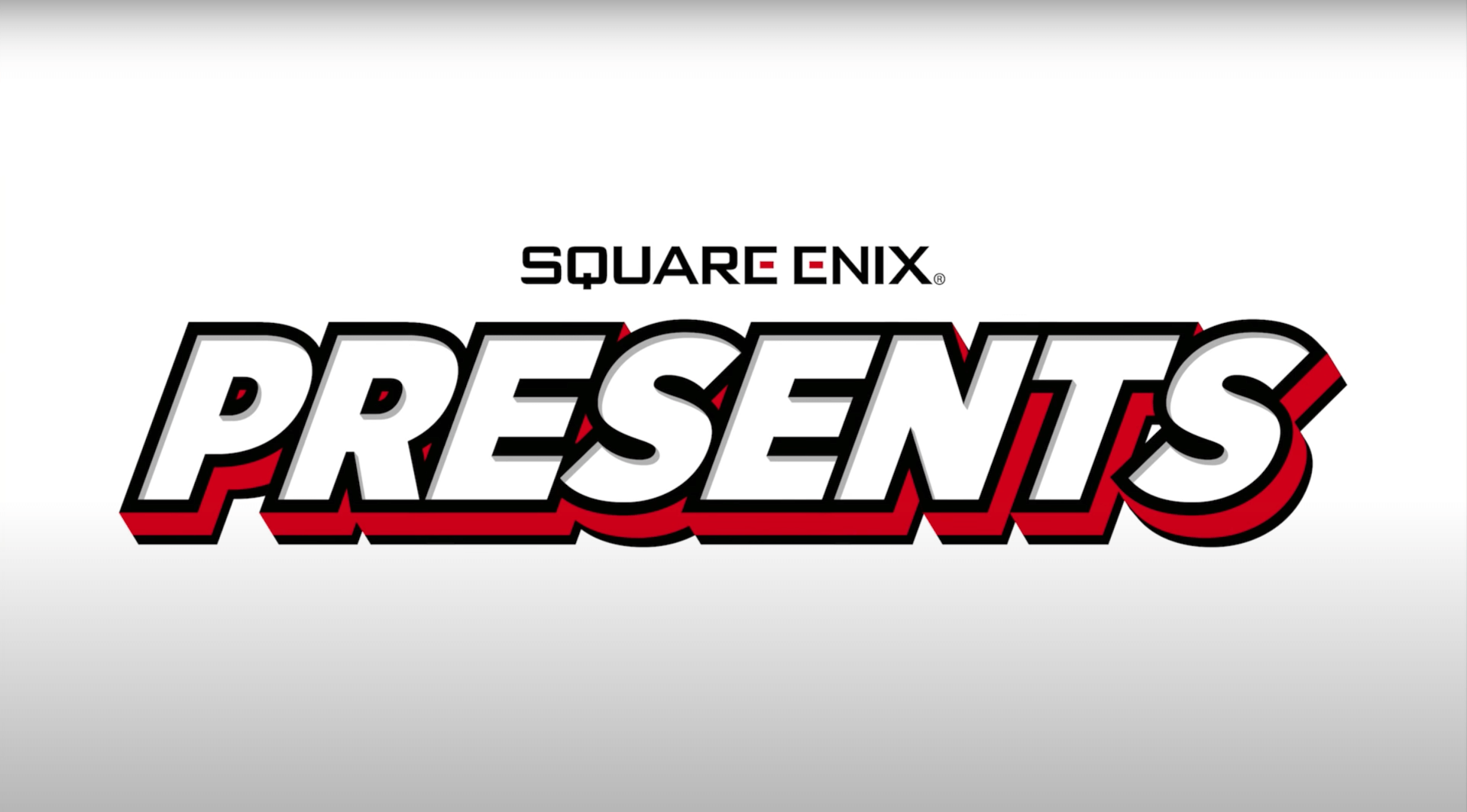 Marvel’s Guardians of the Galaxy

Gameplay shows Quill using his iconic blasters to fight, as well as his boot jetpacks for mobility. Even though gamers cannot play as teammates Rocket Raccoon, Groot, Gamora, or Drax the Destroyer, players can call upon the team to use certain spells or abilities on enemies. A “Huddle” mechanic features Quill’s iconic Walkman and seems to boost the team’s abilities and powers.

Additionally, the gameplay trailer hinted at expansive dialogue trees. It is implied that aspects of the story changes based on user choice, but it is unclear how deeply story will be affected. At the very least, it seems to affect dialogue and conversation, both of which were plentiful as the Guardians of the Galaxy wandered through the stormy planet in search of their destination.

Marvel’s Guardians of the Galaxy launches soon on October 26th, 2021.

Speaking of Marvel, Square Enix gave a closer look at the 2021 roadmap for Marvel’s Avengers. First up is the Cosmic Cube expansion coming out this month. In this brand new mission, players and their team have to stop The Scientist Supreme from using the Tesseract to control and bend reality.

Next is the Wasteland Patrol update. The Avengers will search a wasteland for clues on how to prevent an impending apocalypse. The wastelands will have randomized, replayable boss fights and exploration based rewards.

Finally, the Black Panther: War for Wakanda Expansion brings Black Panther and Wakanda to Marvel’s Avenger universe. Available for no additional cost, the expansion tells about a war for the Vibranium in Wakanda, with Black Panther fighting to make sure it doesn’t fall into the wrong hands.

The release dates for the Wasteland Patrol and Black Panther: War for Wakanda have not yet been finalized.

Babylon’s Fall tells a story about trying to climb the tower known as Babylon. The developers, inspired by the smooth action gameplay from their own work on NieR: Automata, Babylon’s Fall will a high fantasy take on the Hack and Slash genre. Solo but 4-player multiplayer enabled, players will climb up Babylon in order to collect resources, get stronger, and customize. The game will be a live-service, with developers promising new content after release.

The latest entry in the Life is Strange series, Life is Strange: True Colors tells the story of a small town supernatural mystery as protagonist Alex tries to uncover the reason for her brother’s death.

Alex has psychic powers of empathy, which play an integral role in the story. When NPCs have a brightly colored aura, Alex can gain insights in their emotions. This will not only help deepen relationships, but will also spark new dialogues and events. People with exceptionally strong emotions create a Nova. These extraordinary events turn the world around Alex into a reflection of the person’s psyche. Fragments of thoughts and memories appear, helping Alex understand the root cause of their emotions. Both Novas and more minor emotions lead to decisions players have to make, decision, which like in the first game, will have consequences to the story.

To cap things off, Square Enix announced a new take on the Final Fantasy series: Stranger of Paradise Final Fantasy Origin. Although not much was revealed, it is clear that the protagonists are looking to eliminate an entity called Chaos.

Stranger of Paradise Final Fantasy Origin launches in 2022, with a demo available soon on PlayStation 5.