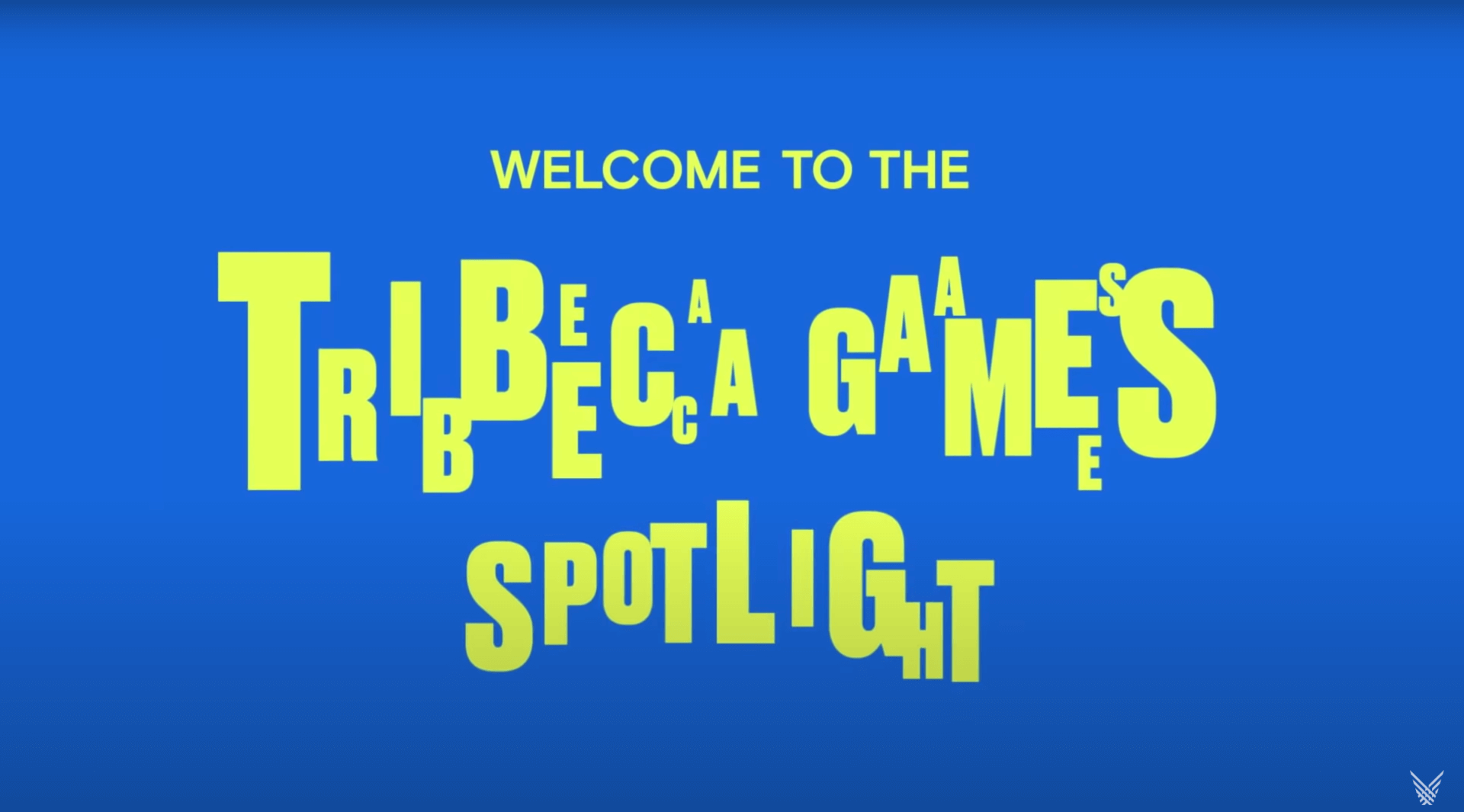 Tribeca Festival is one of the premiere film and arts festivals in the US. This year, as part of Summer Game Fest, Tribeca has spotlighted eight exciting video games in their Tribeca Games Spotlight. These games were chosen to celebrate “the convergence of games, entertainment and culture, highlighting the storytelling, art and innovation of games.” Indeed, all the games showcased brought out the best in video game storytelling.

Without further ado, here are all the games selected and showcased in the Tribeca Games Spotlight:

As described on the Tribeca Festival website: “Stranded on a desolate world, a lone Replika must explore the ruins of an abandoned reeducation facility in search for answers – and a way to escape. Solver puzzles, fight nightmarish creatures, and navigate through dystopian, surreal worlds as Elster, a technician Replika looking for a lost dream.”

Built on years of expertise in film animation and visual effects, the team behind Kena: Bridge of Spirits tried to create an immersive experience of Kena, a spirit guide trying to save a village haunted by lost souls. The game is an action-adventure game with puzzle elements, using forces of nature called “the rot” to help Kena on her journey. Spirits that have not moved on seem to be taken over, leading to a darker turn and Horizon Zero Dawn-esque gameplay.

Norco brings sci-fi and Southern Gothic genres to the swamps of Louisiana, where the town of Norco sits at an interesting juncture between an industrial town and the cultural hub of New Orleans. For the team at Geography of Robots, telling the story of the landscape, the “psycho-geography” of the American South, starts there. Using point-and-click storytelling, players will get to learn more about the mysteries surrounding the town of Norco.

Harold Halibut is set years after the Cold War, when several explorers took to the universe to find another habitable planet away from the pressures of war. When they landed, they found the planet’s atmosphere full of toxic gas, forcing the community to turn the spaceship itself into their new home.

While the story is about relationship building with others in this strange living situation, developers Slow Bros. tell this science-fiction narrative through meticulous hand-crafted set pieces. Creating everything by hand, scanning in models, then motion capturing, Harold Halibut has the feel of a stop-motion movie.

Sable has been featured in several presentations throughout the weekend, but this was probably the closest look so far. The eponymous character Sable sets off away from her home town across the desert in a traditional rite of passage. Indeed, gliding and leaving one’s home town is how to find out what people want to devote their life to.

In the inhospitable desert, communities are defined by how they use the scarce resources available. Sable’s journey takes her place to place, exploring and learning from the different experiences of the communities.

Lost in Random is a gothic fairytale set in a world where a mad queen has dictated that every citizen’s fate is to be determined by the roll of a dice as “random is fair.” This 3D action adventure game tells the story of life and the randomness that comes with it.

Another game highlighted multiple times throughout the weekend, Twelve Minutes tells the story of a man trapped in a time loop in his apartment. Each time he returns to the start of the day, he comes with information from the previous times. Choices matter in the story to find out the truth about his wife and some stories, like this one, can only be told through retelling.

This was the first look at gameplay over the weekend. Players choose through conversation options, choices which seem informed by previous narrations. The birds-eye view allows players to clearly interact with all elements of the apartment, participating in the story almost literally however one chooses.

Non-violent crime – pickpocketing, conning, disguises – is not typically the type of gameplay developers often use, but The Big Con centers this kind of action. Indeed, conning is really the only way to save the protagonist’s video game store as it is about to go under. This adventure game set in ‘90s America seems funny and heartfelt, a game focused on the relationship between mother and daughter with a unique gameplay mechanic.