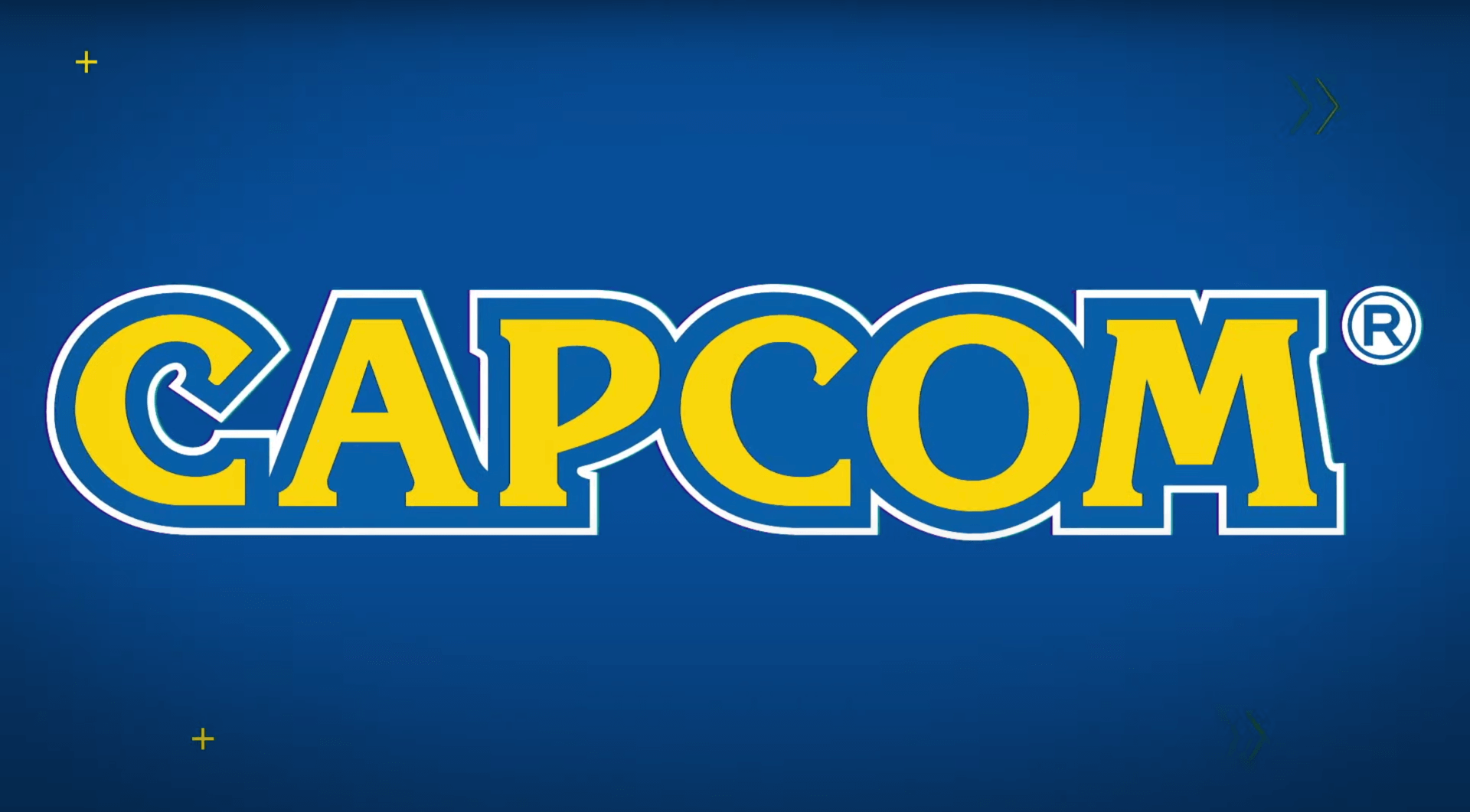 To be honest, Capcom disappointed at E3 2021. While the games mentioned throughout the presentation are exciting in their own right, no new games or releases were announced.

That said, it is still nice to hear updates on current and upcoming games. After all, Capcom has been hitting it out of the park with its recent releases.

So here are all the updates at the Capcom E3 Showcase:

There wasn’t much info for Resident Evil Village. After all, it is the most recent title in the Resident Evil franchise and came out early May. However, Capcom did announce DLC was in the works for Village. Additionally, they reminded viewers that anyone who purchased Village would get free access to Resident Evil Re:Verse, the multiplayer game featuring the Resident Evil protagonists and series weapons.

Piecing together the story of Monster Hunter Stories 2: Wings of Ruin from all the trailers has been its own puzzle, but today viewers finally got a clear glimpse at the overarching story.

In the trailer, it seems that the Wings of Ruin refers to a legendary hero, Red, who died. However a new protagonist appears who wields Red’s Kinship Stone and is given a Razewing Ratha egg. The story then follows the relationship of the protagonist and his monster, as “kinship” holds the key to bringing peace back to the world.

Wings of Ruin releases on July 9th, but a trial version with transferable save data will start June 25th. Additionally, the first free title update will introduce Palamutes (the dog-like companion in Monster Hunter Rise) on July 15th.

In collaboration with Monster Hunter Stories 2: Wings of Ruin, costumes, mission, cosmetics itesm and a Tsukino Palico Layered Set will be available to Monster Hunter Rise players on June 18th.

Then, on June 24th, version 3.1 will introduce new downloadable event quests with more monsters, leading to cosmetics, stickers, and gestures. There will also be paid DLC.

Two game modes were highlighted in the presentation. The first, Dance of Deduction, are like mini cases within the larger story. In essence, Herlock Sholmes uses deduction to access a certain situation. However, the player must look for clues to correct the flaws in his deduction, leading to a proper deducation. The second, Summation Examination, takes the protagonist to the court room where they listen to the jurors. After listening to each of their stories, the player must cross-examine their statements to point out contradicting stories. Using evidence found throughout the clue finding phase and noting contradictions in stories, the player can convince jurors to side with them.