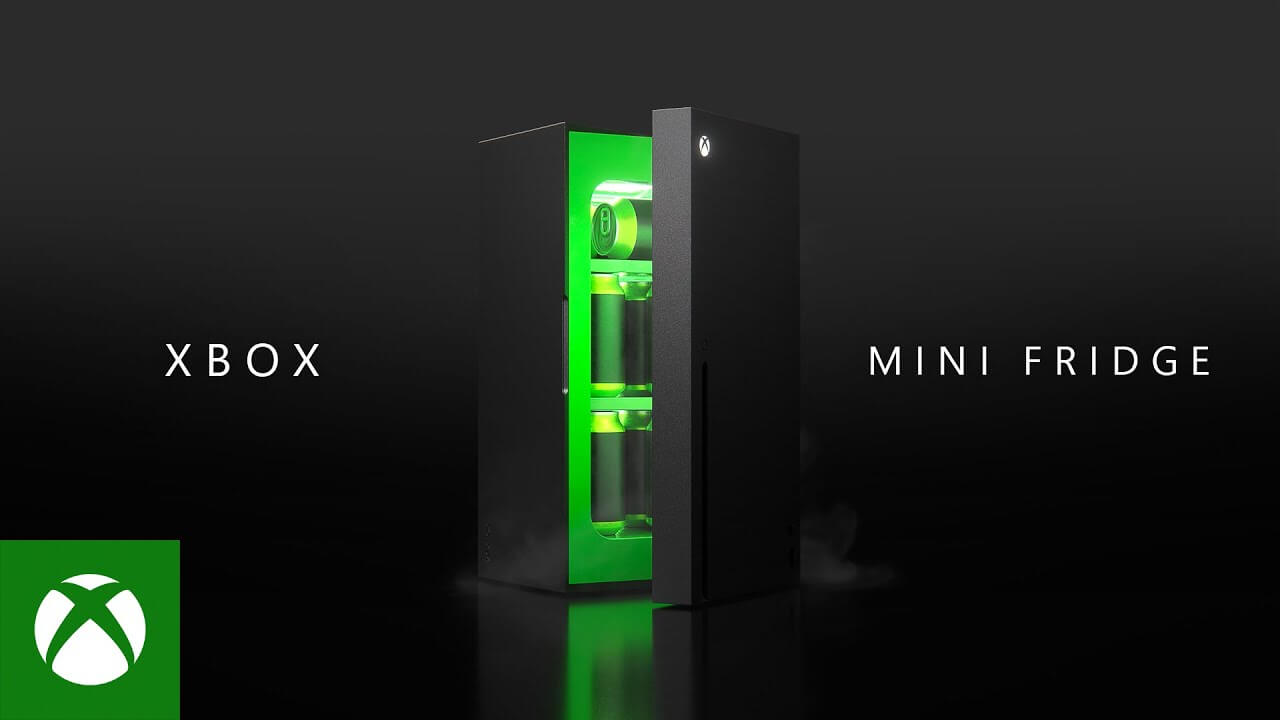 They promised they’d release it if they won the Twitter battle against Skittles and now they’re delivering on that promise!

Microsoft announced the Xbox (Series X) Mini Fridge, a real product that’s going to be here during the holiday season.

Officially called the Xbox Mini Fridge, this is your chance to get in on the joke and buy “the world’s most powerful mini fridge”  with “Xbox Velocity Cooling Architecture”, as Microsoft put it in order to make the joke as obvious as possible.

If you remember, back in 2019 when the Xbox Series X was revealed, the console was the butt of all jokes thanks to its boxy, fridge-like design.

Then the joke took a life of its own thanks to a #BestofTweets poll, where people voted what they wanted to see.

Now, anyone can get an Xbox Mini Fridge, though the price wasn’t announced yet. Ready to Xbox and chill?