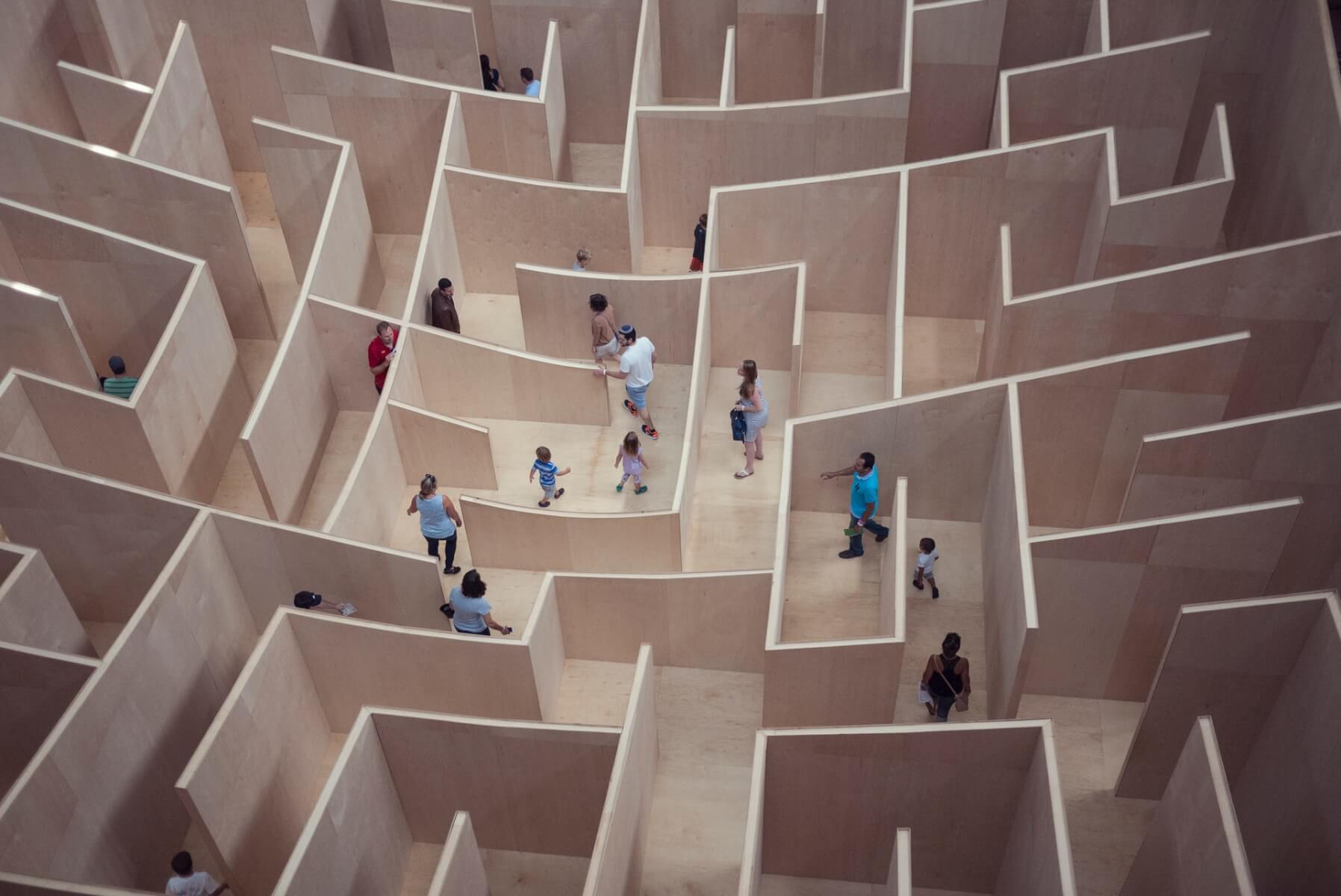 Photo by Susan Yin on Unsplash

Dozens of state lawmakers from the state of Massachusetts urged the telecommunications conglomerate Comcast to stop enforcing its 1.2TB monthly data cap.

Some of their arguments focus on the extra cost which low-income individuals will have to pay because of the cap, especially on the background of a global pandemic and Comcast’s already healthy network capacity.

The lawmakers have disputed Comcast’s claim that a 1.2TB cap only affects a very small subset of customers it calls “super users”. Therefore, one week ago and the day before Comcast brought its data cap to Massachusetts and other states where it wasn’t already enforced, the 71 state lawmakers wrote that “Network capacity is not an issue for Comcast or a valid excuse to charge customers more. Comcast itself claims it has plenty of capacity across its network, including areas where no caps are currently imposed… It is inconceivable that Comcast would choose to impose this ‘cap and fee’ plan during a pandemic when many Massachusetts residents are forced to work and attend school from home via the Internet.”

The contents of the letter have been shared in a tweet by Andy X. Vargas, one of the youngest members of the MA House of Representatives.

According to the website, Comcast charges an extra $30 per month for unlimited data or $25 for the “xFi Complete” add-on package that includes the Comcast gateway device and unlimited data. Customers who don’t upgrade to unlimited data and exceed the 1.2TB cap must pay $10 for each additional block of 50GB, up to a maximum of $100 each month. Comcast is phasing in the charges gradually, so customers in newly capped areas could start getting overage charges for their April 2021 usage.

“Comcast claims that its planned data cap will only affect a handful of customers that are extreme data users, however, Internet consumers are using greater amounts of Internet data every year. In 2016, Comcast itself estimated that just 1 percent of customers used 1 terabyte of data or more a month. However, recent statements by Comcast indicate that five times as many customers are now exceeding its planned 1.2 terabyte threshold. Ongoing studies also show a growing number of consumers are exceeding these arbitrary caps, forcing them to pay unjustified over limit fees or subscribe to a costly unlimited plan for as much as $30 more a month.”

Comcast continues to stand behind their statement to a local news station, WCVB that the cap only affects”a very small percentage” of customers: “Our data plan is structured in a way that the very small percentage of our customers who use more than 1.2TB of monthly data and generate the greatest demand for network development and capacity pay more for their increased usage. For those super users, we have unlimited data options available,” Comcast said. Comcast also pointed out that it is giving 60 days of free service to new customers who qualify for the low-income program, that it is “waiving the requirement of not having back debt due so more families can apply,” and making Wi-Fi hotspots available to the public for free.