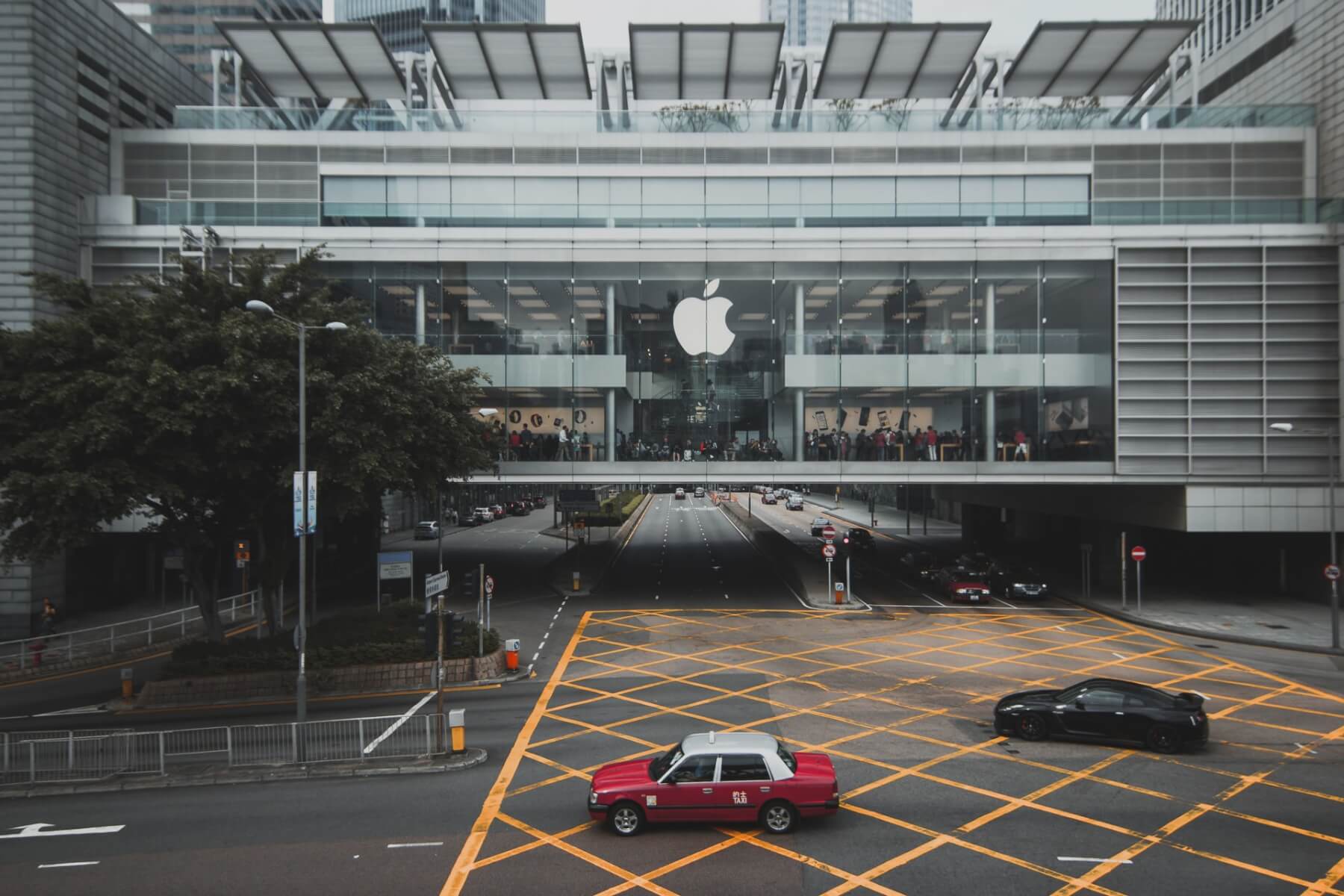 During 2020, apps have grown more necessary than ever, providing virtual learning, grocery deliveries, and entertainment among other basic needs.

Therefore, developers had to come up with new ideas to keep people connected, entertained, in good health, and ultimately functional in their daily lives.

No wonder developers earned from App Store facilitates have earned more than $200 billion since the App Store launched in 2008.

In its latest press release, the Giant revealed a couple of numbers regarding Apple services, showcasing how profitable they are.

Apple users spent $1.8 billion on digital goods and services from the App Store only between Christmas and New Year’s Eve with $540 million spent on New Year’s day alone, and a big peak of the mobile gaming industry.

On the other side of the hobbies, Apple users seemed to enjoy digital books in 2020, as digital book-buying boomed with more people experiencing ebooks and audiobooks for the first time. In 2020, Apple Books enrolled many new customers and now attracts over 90 million active users monthly.