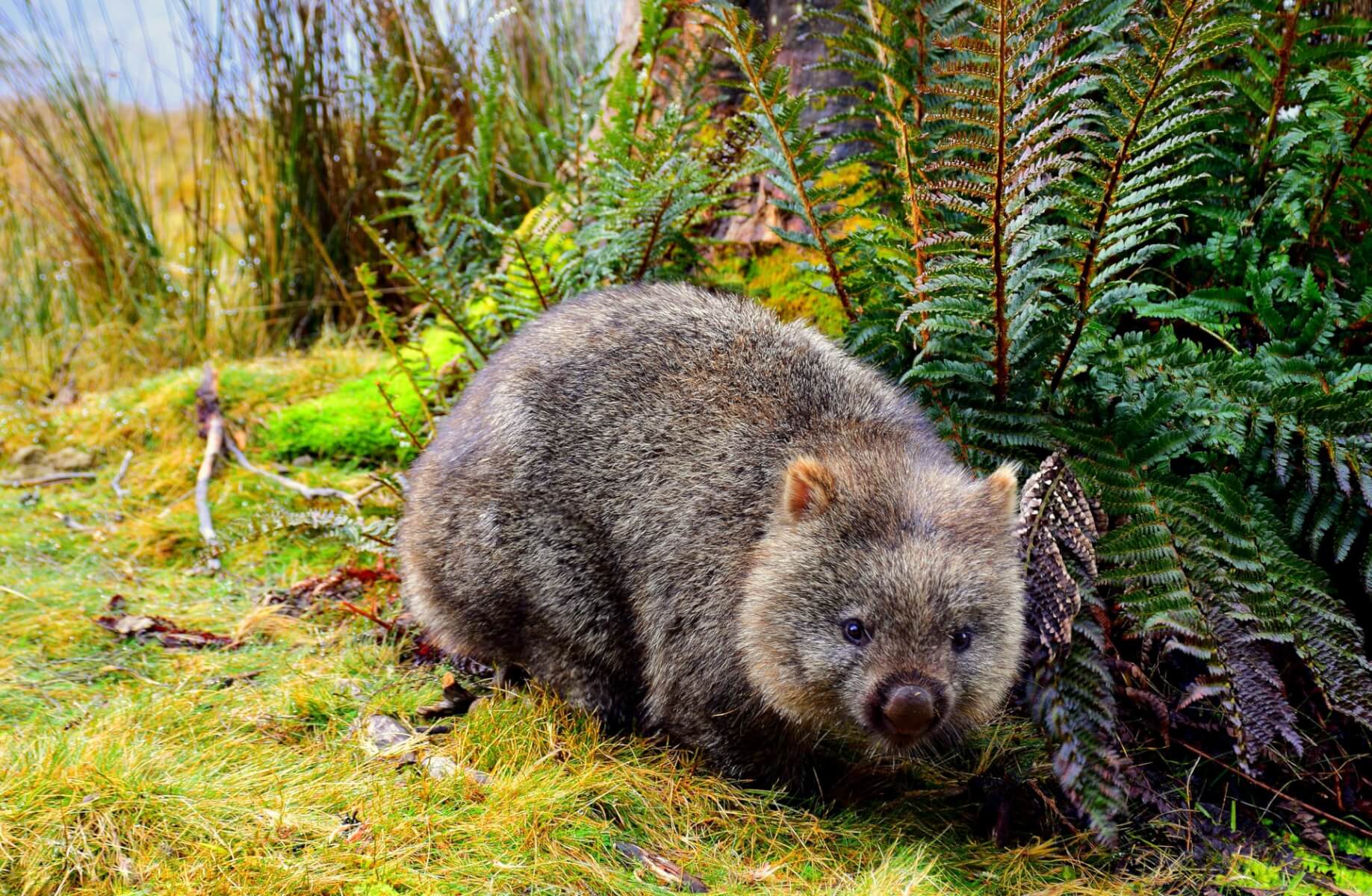 A new study about bare-nosed wombats has shed light on how these Australian marsupials can produce nearly 100 cube-shaped turds every day and how humans can use this process to make almost perfect squares.

The findings were recently published in the scientific journal Soft Matter and expand upon preliminary research presented at a meeting of the American Physical Society in Georgia in 2018.

Dr. Scott Carver, a wildlife ecologist at the University of Tasmania and an author of the research paper, stated that “there were wonderfully colorful hypotheses around but no one had tested it”.

The initial project from 4 years ago began with an examination of a euthanized wombat that has been hit by a car. When dissecting the animal, Dr. Carver noticed that the intestines contain two grooves where the guts are more elastic as well as the cubes in the last meter of the wombat’s intestine.

So in order to find out more, the researchers from Australia along with the head veterinarian at Taronga zoo, Larry Vogelnest, teamed up with physicists from the Georgia Institute of Technology to create models that simulate the production of the cubes in order to test the tensile strings of the intestine.

For this reason, in the new study, the researchers dissected two wombats and performed a CT scan of a live one. They found regions with different thickness and stiffness after which they created a 2D mathematical model to simulate the expansion and contraction of the intestine during digestion.

The stiffer areas are “like a stiff rubber band—[they’re] going to contract faster than the soft regions,” says David Hu, a biomechanics researcher at the Georgia Institute of Technology and also an author on the study.

As a result, the team found that the irregular contractions and varied softer intestinal regions squeeze slowly and mold the poo into cubes.

“The rhythmical contractions help form the sharp corners of the cubes,” Carver said. “But what final research has confirmed is that the wombat’s intestine has two stiff and two flexible regions.”

Veterinarian Larry Vogelnest was the one who performed an ethically approved CT scan of the live wombat, zoo resident Lucy-Lu. This helped conclude that the distinctive shape was produced by the differences in muscle thickness combined with the drying out of the fecal material in the distal colon.

“This was one of the more unusual research [projects] Taronga has been involved in, a bit quirky, but it does answer a very significant question, one that a lot of people ask,” he said, before mentioning the theory that wombats communicate with each other via feces and that the cube shape helps prevent the feces from rolling away.

In the meantime, David Hu, a biomechanics researcher at the Georgia Institute of Technology and author of the study also thinks this knowledge could greatly aid wombats in captivity. “Sometimes their feces aren’t as cubic as the [wild] ones,” he mentions.

So in other words, the squarer the poop, the healthier the wombat.