Best Wearables at IFA: Sgnl Strap For Answering Calls With Your Fingertip - TechTheLead 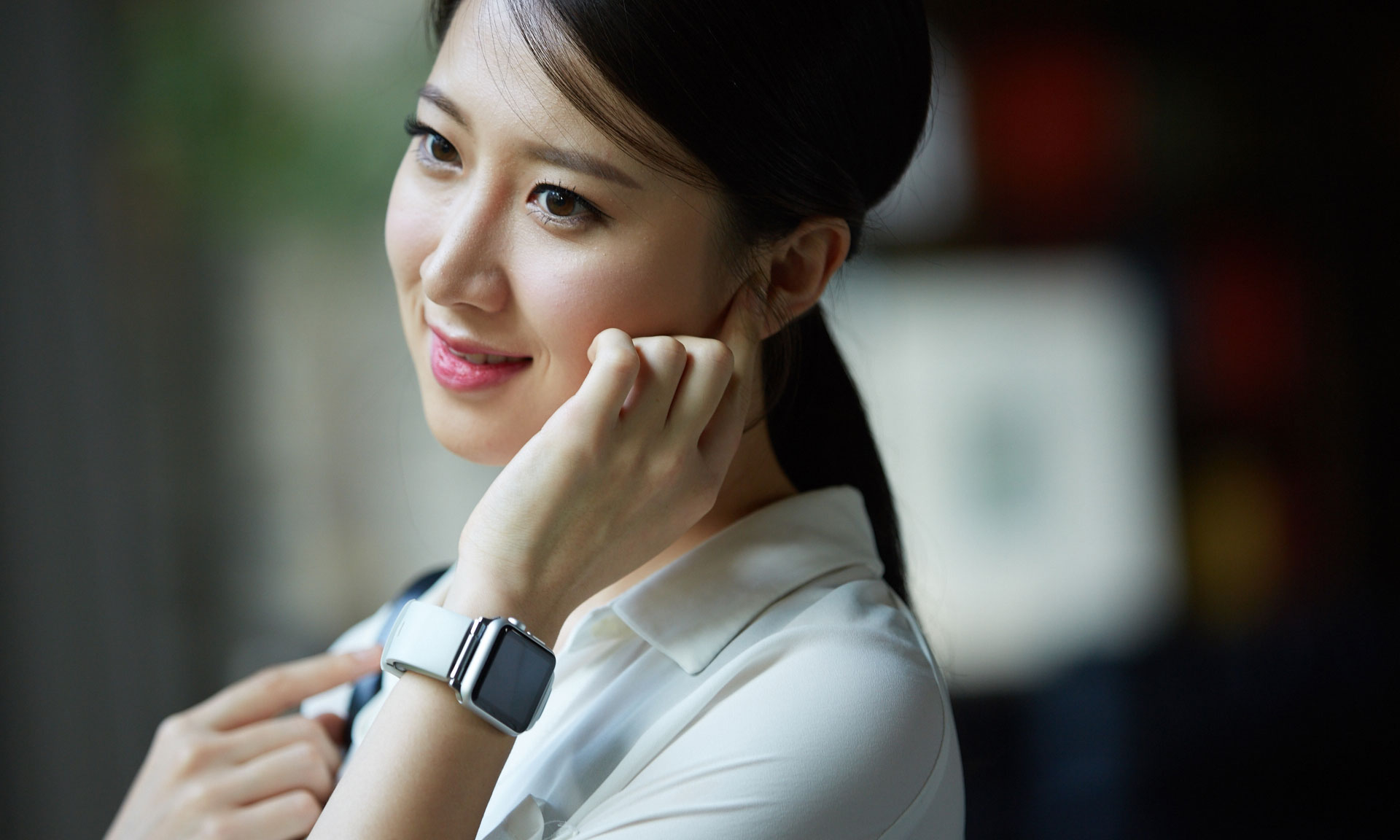 Best Wearables at IFA: Sgnl Strap For Answering Calls With Your Fingertip

Samsung didn’t just unveiled one of the most awaited smartwatches of the year at IFA, but gave us the chance to try something totally ingenious through their C-Lab. The winner of their competition in 2014, Innomdle, left the nest to become one of Asia’s Top 15 Hardware Startups this year and the company behind Sgnl Strap, a wearable that allowed us to answer calls just by tapping our ear with the fingertip #objectmagic

HOW SGNL STRAP CAME TO BE? 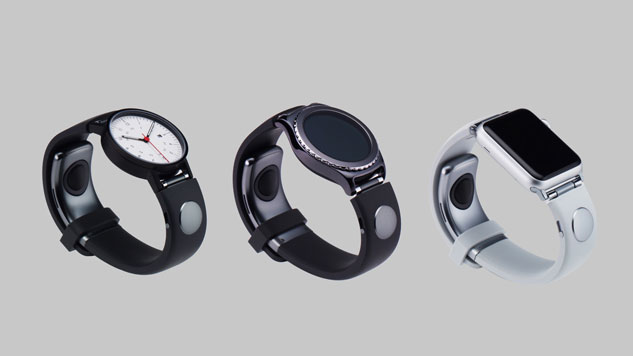 CEO Hyunchul Choi came up with the idea after realizing people who used smartwatches regularly had no privacy during their calls: “A colleague was boasting about his smartwatch, but was embarrassed by the fact that everyone around him could hear the conversation. As the number of smartwatch users increases, they will all face the same problem.” The solution was a strap that would be a speaker and microphone, so you wouldn’t need the phone at all to have a conversation. 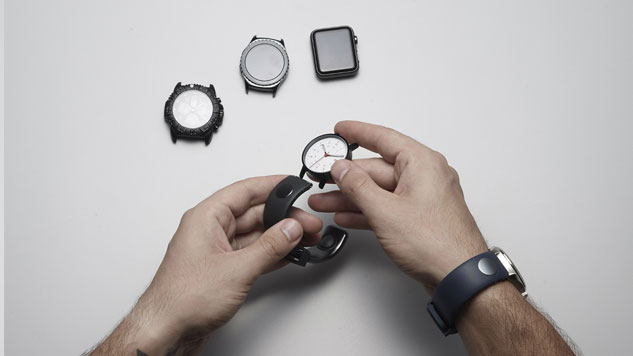 This strap has a patented Body Conduction Unit (BCU) that can send vibrations through the body, reaching the fingertip, where they are converted into sound. It syncs with your phone through Bluetooth, taking the calls and helping you answer them with the touch of a button. To listen, I just had to put my fingertip near my ear. I actually heard every single word, even though the C-Lab grounds in the Samsung hall were overflowing. To talk back, I didn’t have to do anything, since it has a built-in mic.

Another great thing is this strap works with every single kind of wristwatch. You can attach it to your Samsung Gear, Apple Watch or Pebble Time but also to traditional watches that range between 18-24mm. Oh, if you’re not much of a watch person, you can wear it as a simple, smart band. 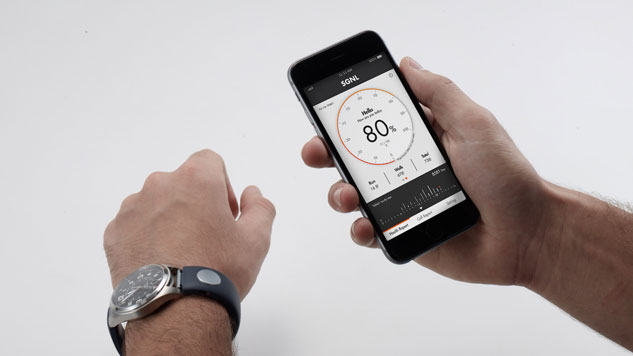 As functions go, you get notifications alerts and fitness tracking but also – and I think this rocks for people with crazy schedules – call frequency monitoring. Basically, if you talk to your friends from Monday to Sunday but forget to speak to your folks at least weekly, the difference will be painfully clear on the Sgnl App.

HOW ABOUT BATTERY LIFE AND AVAILABILITY?

It’s impossible to get a clear number in this respect, but one charge should last for up to 4 hours of continuous calling and you have about 500 of recharges. Unfortunately, the battery can’t be replaced. The sad news you’ll have to wait to see it in action until February, next year, when deliveries start through Kickstarter. Price varies depending on the country you live in – it’s $153 (U.S, Australia) and $158 (U.K).

Bottom line: This is one of the coolest wearables we’ve seen at IFA this year. It is an instant upgrade to your watch, no matter if it’s smart or traditional, and … it will raise some eyebrows on the streets, believe us!

Best Wearables at IFA: Sgnl Strap For Answering Calls With Your Fingertip