Bird One is Bird's First Electric Scooter You Can Actually Buy 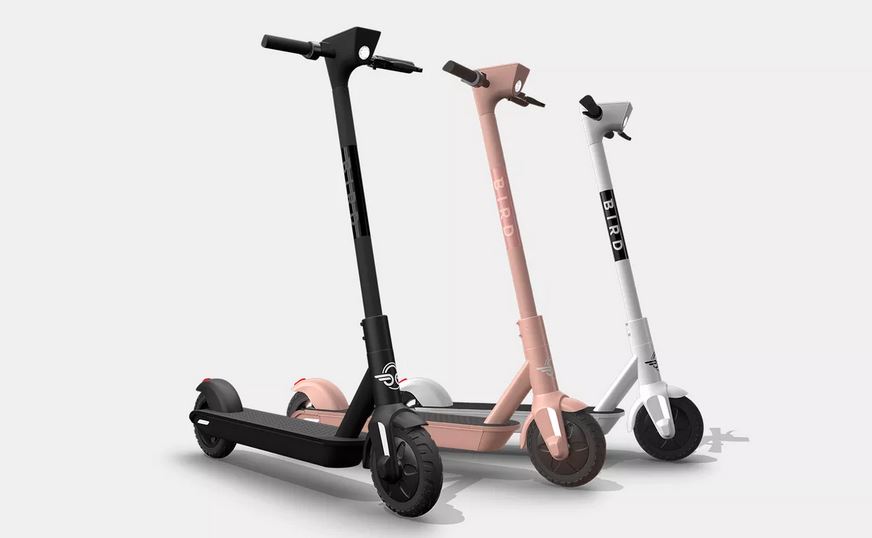 While San Francisco and other cities still struggle to regulate the abundance of rentable electric scooters from various start-ups, Bird decided to put even more of them on the streets.

The company just announced the Bird One, the first electric scooter that will be available for purchase, not just through the rent-and-dump-it-wherever system that infuriates a lot of people.

The One will be more durable and feature a longer lasting battery than its ride-sharing brethren produced by Xiaomi or Ninebot.

did not say which electric scooter maker will actually produce the Bird One, saying it uses multiple suppliers.

In any case, One is decidedly more expensive than the popular Xiaomi scooter, which can be ordered for less than $450 on Amazon.

Bird’s vehicle is now open for preorder at $1299 and is available in black, white and rose.