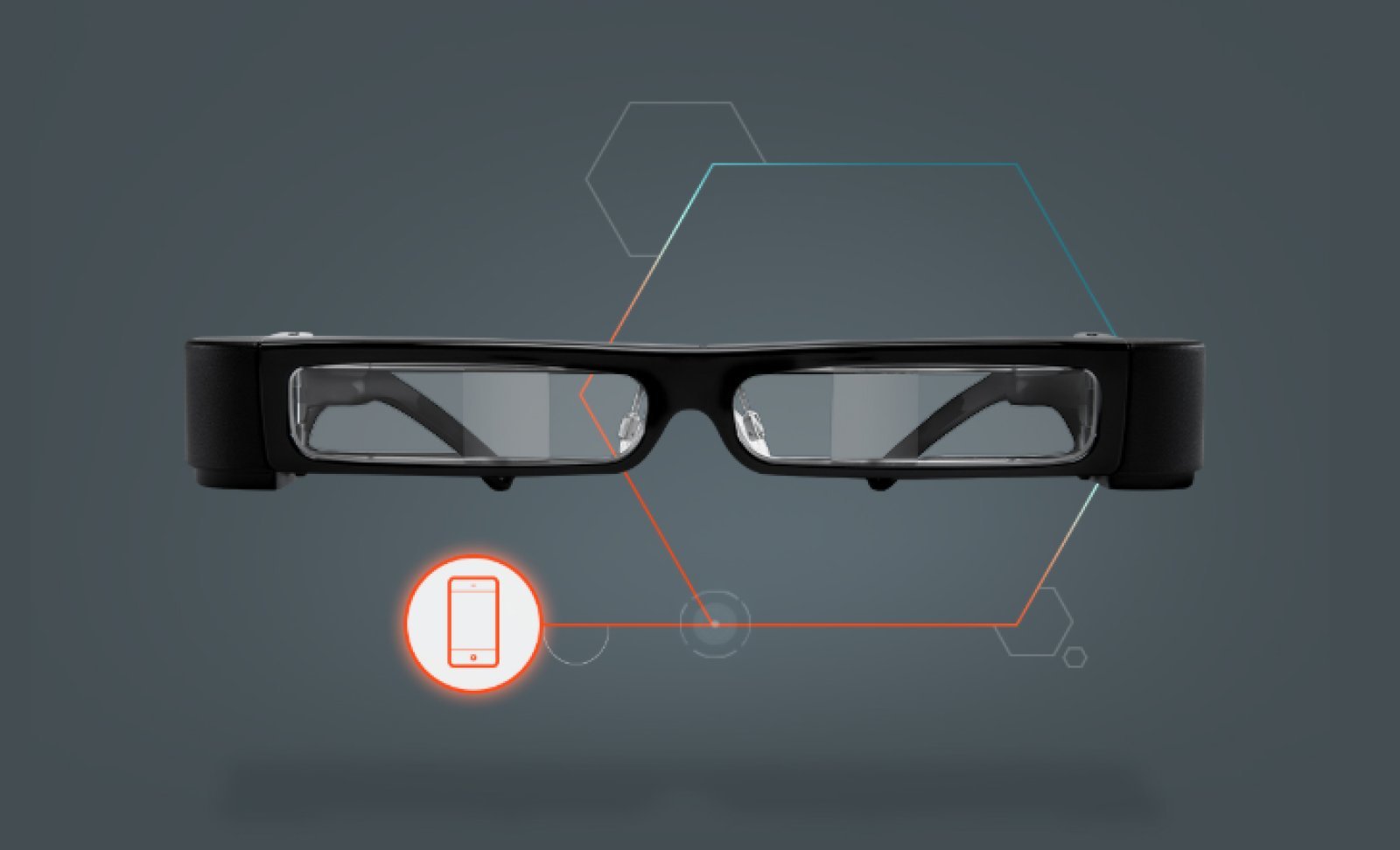 After the past few years, it seems that smart glasses are a fad that never managed to actually gain a full-fledged trend status but some developers still believe in them.

Such a company, Epson, just debuted this pair of Moverio BT-30C smart glasses for $500.

What they lack in terms of looks they make up for in a competitive price and charging convenience. They can connect to an Android phone or Windows computer using USB-C and recharge that way.

The Moverio BT-30C can project up to three apps and have an OLED display. They also come with a dark set of lenses for movie-watching or video streaming.

Unfortunately, while the specs are certainly there, their design will probably struggle to appeal to the masses.

Even the Snap Spectacles, an arguably fashion-aware proposal, ultimately failed to gain traction. Not to mention those Intel smart glasses whose production was eventually and the entire department involved shut down.

In any case, if you want to bet on Epson managing to make smart glasses happen, head over to their website and pre-order a pair. They will ship in June.

Also read: ✍League of Legends’ Mother Company Goes After Snap Spectacles With Their Own Smart Glasses✍