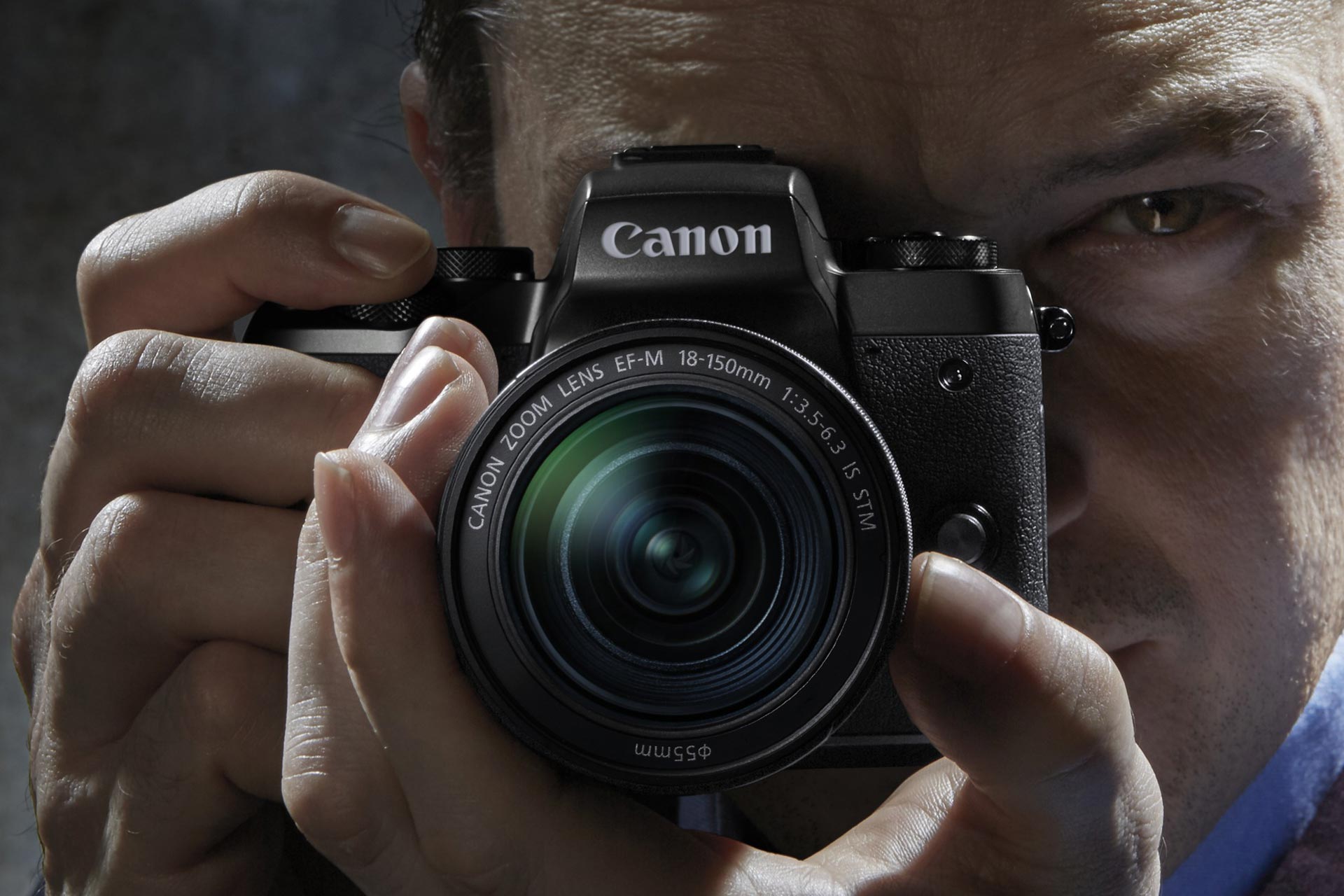 Canon didn’t unveil new cameras at Photokina but the highlight of their booth was definitely their newest member, the mirrorless EOS M5. Announced just a couple of days before Photokina began, the camera has to have the most controls and options of any Canon mirrorless. Unfortunately, they don’t cater as much to videographers as other companies do #fotomagic 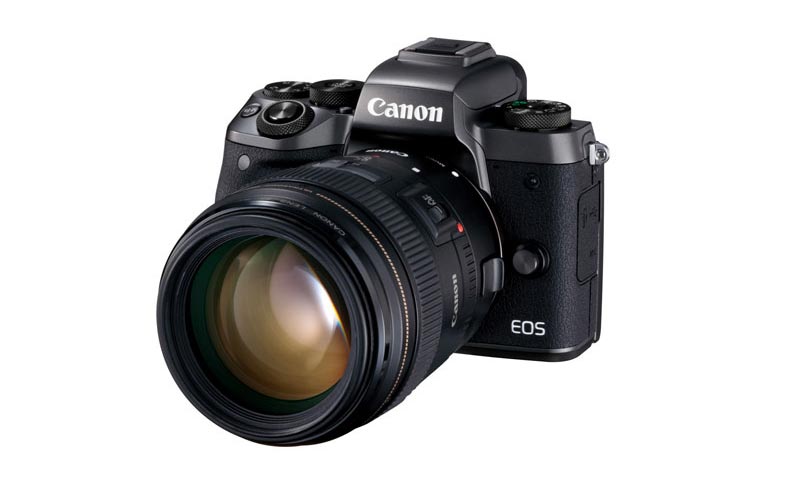 Don’t get us wrong – if you’re into Canon and want a mirrorless for a change, this could be your best option. But don’t go for it if you love to capture footage at great resolution. The EOS M5 doesn’t support 4K video and doesn’t feature high frame rate. In fact, you’ll have to stick with the mediocre 1080p video recording at up to 9fps. 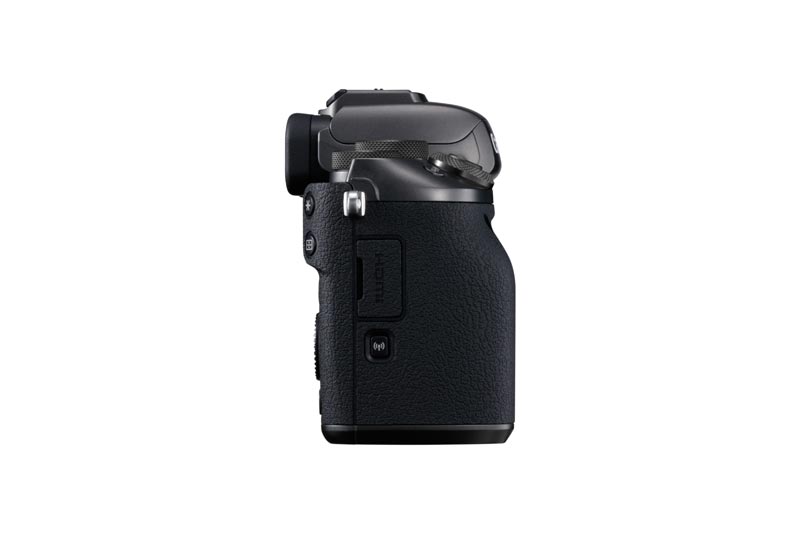 If you haven’t closed the article yet, after such disappointing news, then you’re more focused on still images. We’ll let you know that the cam has a 24.4-megapixel APS-C CMOS sensor, Dual Pixel autofocus, an ISO range of 25.6000 and the fastest processor from Canon, the Digic 7. All that should result in images at a quality level comparable with a EOS 80D, says the company. 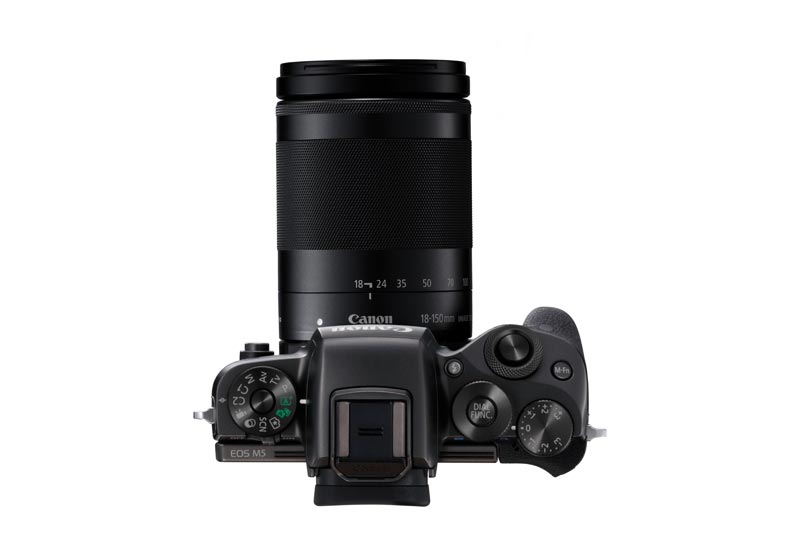 That’s worth the effort of checking the camera out. Plus, you can use the built-in EVF with the touch-sensitive LCD to manually adjust the focus. For sharing, you have NFC, Bluetooth and built-in Wi-FI, so no worries about that. As for lenses, go for the EF-M 18-150mm f/3.5-6.3 IS STM; it will grant you  8.3x optical zoom. 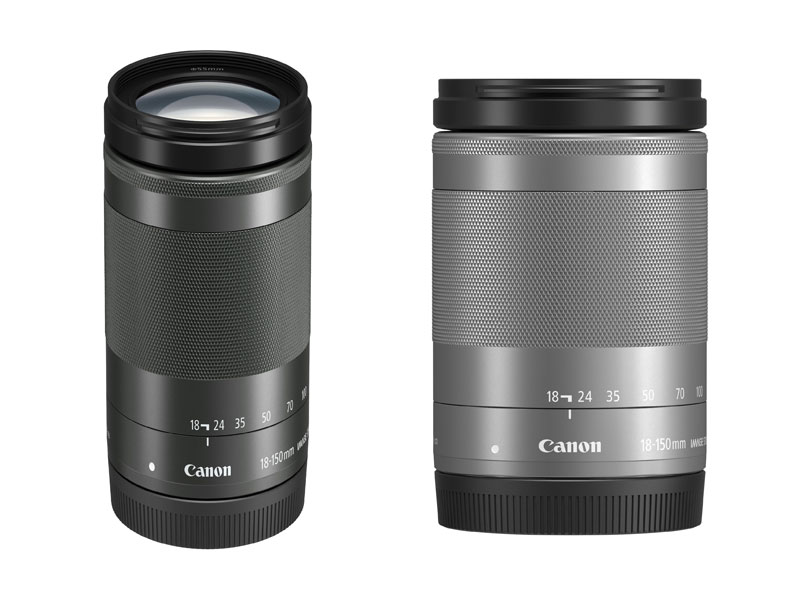