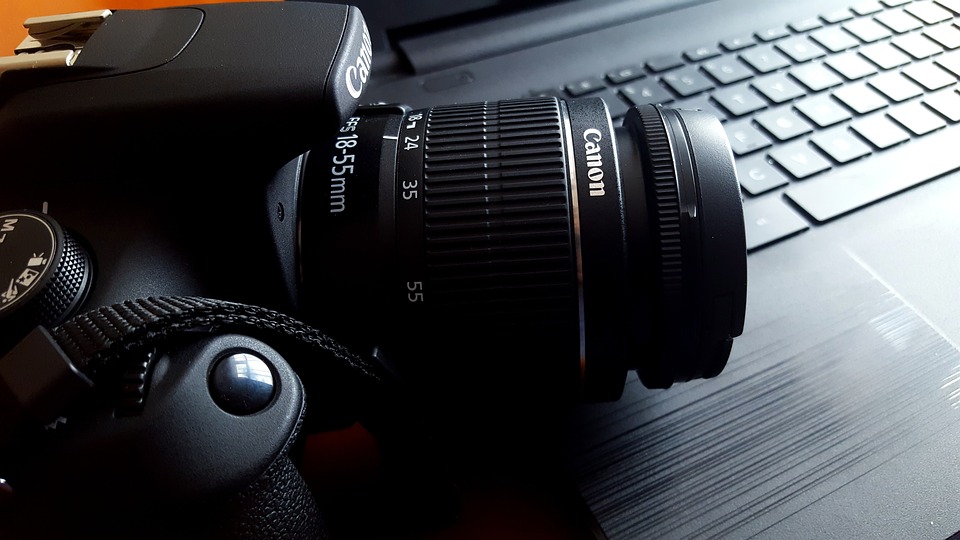 According to Canon Rumors, an EOS R mirrorless camera is in the works and with a 75MP sensor, it could surpass most, if not all of its rivals such as the 42.2MP Sony Alpha A7R or the 45.7MP D850 from Nikon.

Though the camera might hit shelves sometime in mid-2019, there are rumors saying that Canon will refrain from unveiling the camera until around four or five native RF mount lenses will be announced.

One of these lenses is, allegedly, the best landscape lens in the entire Canon line-up.

At the moment, there’s no news about Canon releasing something this year but we should expect early 2019 to bestow upon us new additions to the PowerShot and EOS DSLR lines and a new EOS R camera body.