Controversial Makeup Removal App Is All Kinds of Wrong - TechTheLead 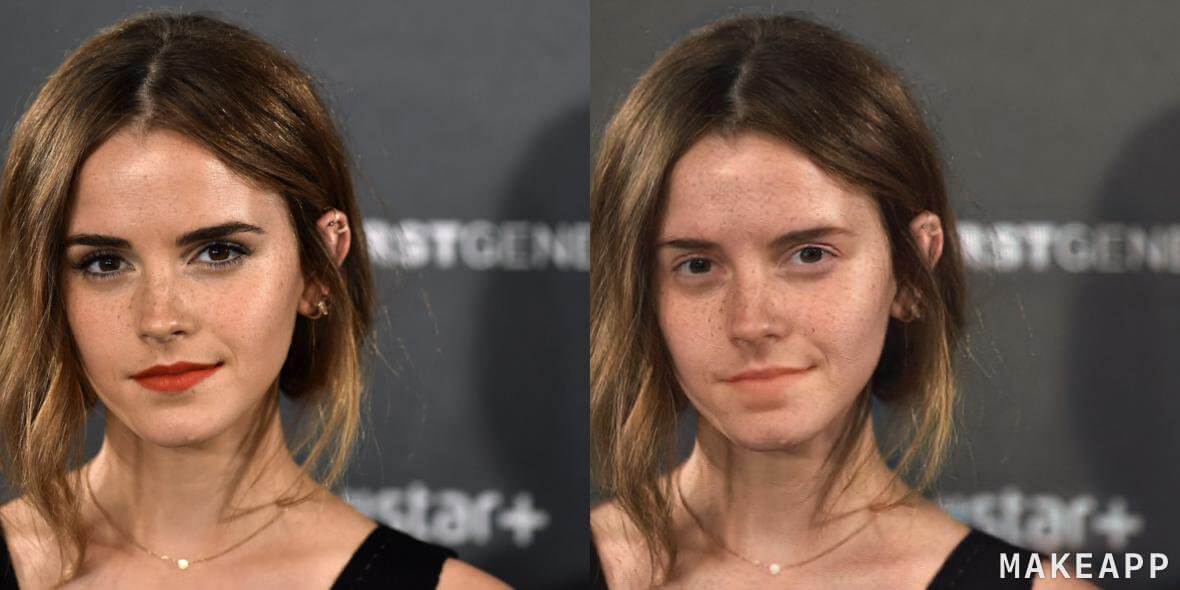 If you’ve been anywhere near social media and lifestyle websites in the past week, then you’ve probably bumped into seething articles regarding one controversial app: MakeApp. Created by a man, it claims to be able to remove makeup from selfies. Of course, the truth is a different story #softwaremagic

Ashot Gabrelyanov is the developer of MakeApp, available to download on iOS and Android. The mobile app is pretty straightforward: take a selfie or use a picture from your camera roll and choose from the different filters you can apply or, even better, opt for makeup removal. This is the controversial function MakeApp has become known for of late.

By clicking it, you can see what another person is really like under those layers of makeup… or so Gabrelyanov says. That, right there, is already wrong, by implying that people are using makeup to trick others. Also, it kind of invites users to take satisfaction in seeing another person stripped of cosmetics they use to enhance their beauty or simply have fun with. Still, if that were done correctly, maybe the app’s existence would still be bearable.

But Gabrelyanov isn’t showing the reality, he’s fabricating it. His software is purposefully manipulating the image, distorting the person’s face to fit society’s standard view of “ugly”. This editor got firsthand proof of that. Instead of seeing what can it do with a picture where her face is covered in make-up, she used a selfie where he features are void of it. Normally, this app should have registered the lack of makeup and leave it unaltered. 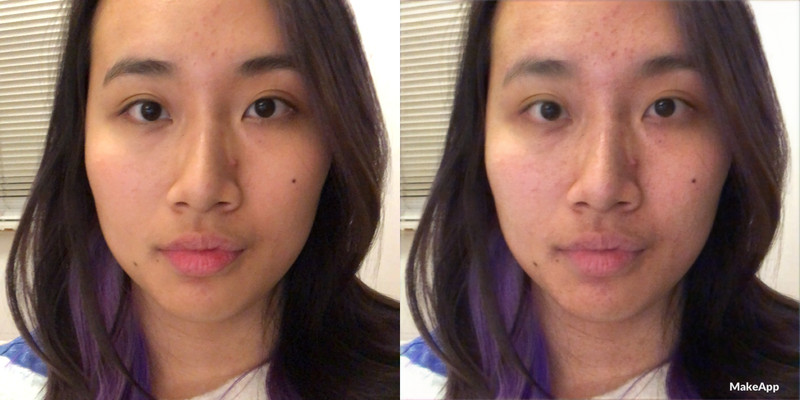 What happened next was the complete opposite, as the editor discovered: “Even if you bare your untouched skin to the camera, the app will freely add extra zits and pimples to your face.” Since the app can be tested free of charge up to five times, she decided to use the “eraser filter” over and over again on the same picture. The result? More redness, more zits, more offending post-processing: ” I am now starting to bear a strong resemblance to someone on the cast of The Walking Dead, albeit a very inflamed version, battling skin problems. My eyebrows have grown blunt and the corners of my eyes are disappearing.”

At this point, I don’t think the app is even worth another discussion. Not only are the reasons behind creating it wrong, but the software is faulty.

How long until the app is removed from Play Store and AppStore?