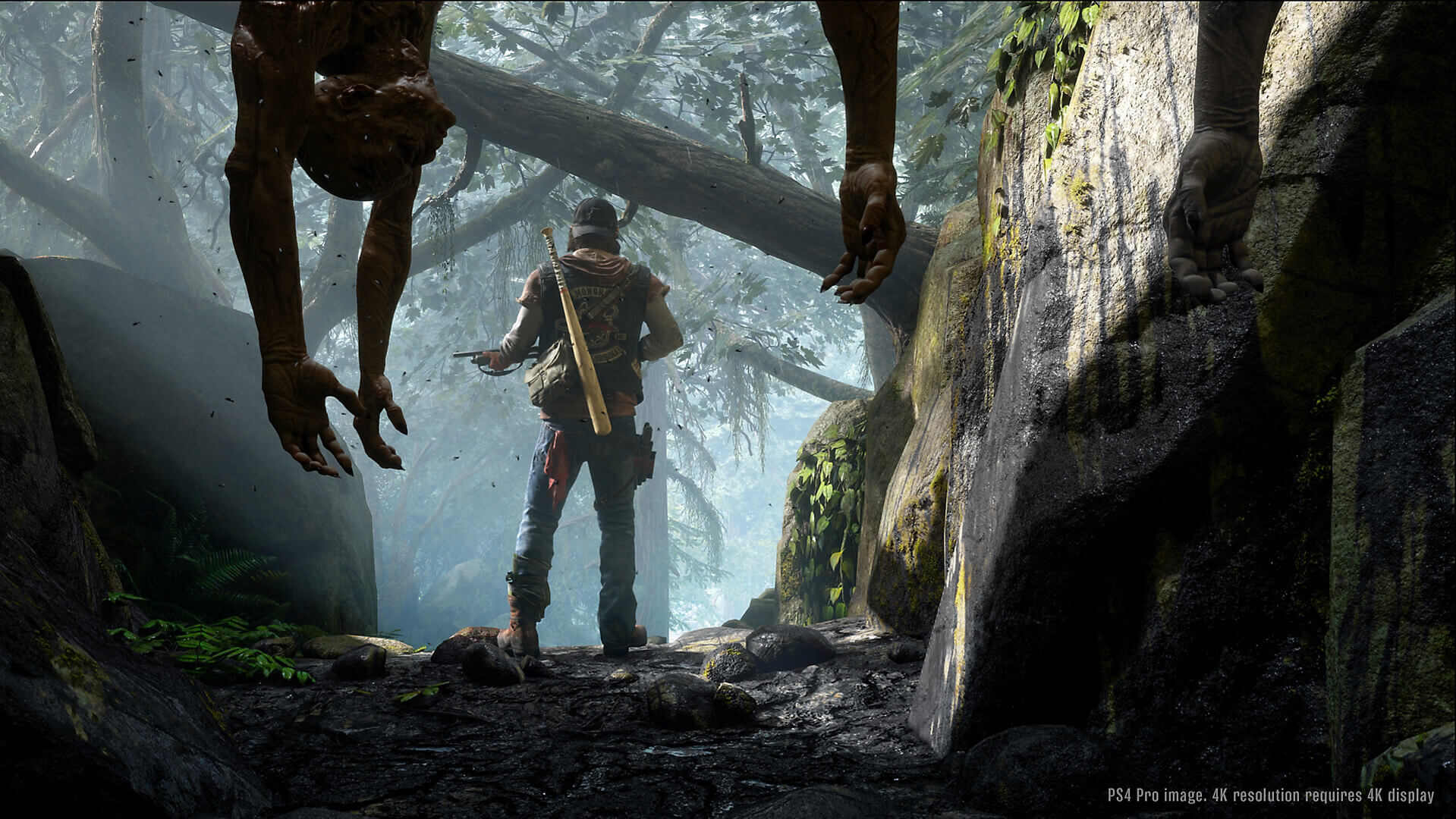 John Garvin, creative director and writer of Days Gone: “If you love a game, buy it at [email protected]#$%! full price”. This statement comes after it was revealed by Jason Schreier that Days Gone‘s developer, Bend Studio, unsuccessfully pitched a sequel to Sony in 2019.

Invited on God of War 1&2’s director David Jaffe’s YouTube show, Garvin discussed his 6 years of involvement on Days Gone and the last 2 years’ break from the gaming industry. That key quote appeared when Jaffe asked if he heard about any “meaningful uptick of engagement” since Days Gone was added to the PlayStation Plus Collection on PS5:

I do have an opinion on something that your audience may find of interest, and it might piss some of them off. If you love a game, buy it at [email protected]#$%! full price. I can’t tell you how many times I’ve seen gamers say ‘yeah, I got that on sale, I got it through PS Plus, whatever.

The creative lead isn’t pleased with how Days Gone dropped on April’s PS Plus line-up. We can understand his frustration in light of Sony’s obsession with blockbusters, but it’s almost a self-destructive mindset. He focused blame on consumers, who come from all kinds of economic backgrounds, instead of the big-corporate giant that is Sony.

However, Jaffe asked him another question: “But how do you know you love a game until you’ve played it?”

I’m just saying, you don’t, but don’t complain if a game doesn’t get a sequel if it wasn’t supported at launch. It’s like, God of War got whatever number millions of sales at launch and, you know, Days Gone didn’t. [I’m] just speaking for me personally as a developer, I don’t work for Sony, I don’t know what the numbers are.

Immediately after, Garvin revealed the true source of his annoyance since the days of working on Syphon Filter: Dark Mirror for the PSP:

I can tell you that when we were doing Dark Mirror, we got so [email protected]#ed on Dark Mirror because piracy was a thing and Sony wasn’t really caught up on what piracy was doing to sales.

And we would show them torrents, a torrent site had 200,000 copies of Dark Mirror being downloaded. If I remember it right, the numbers could be wrong, but regardless, I was pissed about it then, I was like ‘this is money out of my pocket’.

So I think the uptick in engagement with the game is not as important as, did you buy the game at full price? Because if you did, then that’s supporting the developers directly.

NPD Analyst Mat Piscatella, who recently reported that the PS5 is the fastest-selling console in U.S. history, tweeted his disagreement.

To be fair, Garvin also clarified his position in a Twitter thread, minimising his seemingly disregard to poor gamers:

In the 4 hour interview, Garvin also shed some light on his time in the gaming industry, stating that his departure from Bend Studio was based on his personality, rather than anything to do with the performance of Days Gone or any potential sequel talks. Jaffe asked him to confirm if he was fired, and Gavrin responded:

It was a hard, long development, six years, and I worked six years of crunch. And here’s the thing, I love working crunch. […] I love what I do so it’s not that big a deal, but that doesn’t mean it’s good for me. So the last two years I’ve actually been away from the studio have actually been a blessing. I have been able to get up and do what I want, I’ve written three books, and it’s just a different thing.

He talked about his hard-to-manage personality and inability to lead such a big team like Bend Studio at that time:

When you’re in development it’s a non-stop pressure with milestones, profitability and people management […] and to be honest, at the end of the day, what it really comes down to is, we had a few heated arguments over the last year or so, and I would end up yelling and saying something like “just give me a package so I can get the [email protected]# out of here”, some shit like that.

And when it was just Chris [Reese] and I in a very small studio, that kind of heatedness was fine, but by the time you get to a 100-person studio you can’t have one of the directors losing their temper, you know. And I’m not a great people person anyway, and it’s not like they didn’t try, I was put through training a couple of times, like ‘hey, here’s how you go out to lunch with people more, and be a better director’, and dude, I just kinda sucked at all that.”

Garvin wholeheartedly agreed when asked by Jaffe: “Me reading between the lines would suggest that you were fired from Bend because you were a disruptive personality, and that worked with a smaller team and a medium-sized team, but as the budgets and the stakes got higher and the number of people that had to work on the team got bigger, that personality – at least according to that company – was no longer the right fit, would you agree with that?”