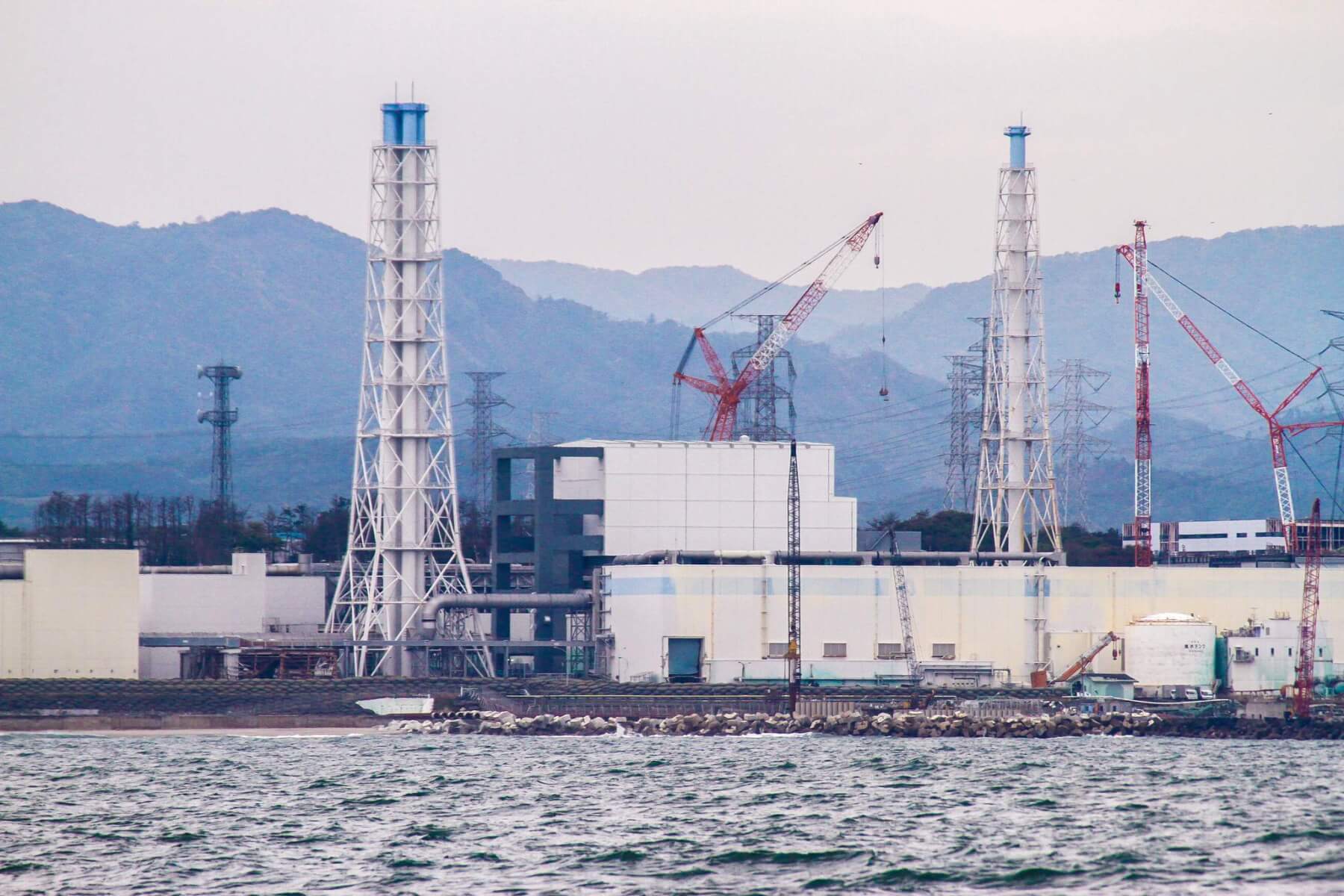 Japan has confirmed that they are going to dump contaminated water from the Fukushima Daiichi stations into the Pacific Ocean. But don’t start throwing stones just yet.

Contaminated water in the Pacific?! It sounds entirely dangerous and ill-advised. But some experts believe it’s also something unavoidable and and not as terrible as it first appears: “the Japanese government is actually doing the right thing”.

The problem with Fukushima contaminated water

Since 2011, the containment ponds where water from the nuclear power stations is stored have been filling up steadily, with a speed that lets specialists believe they will overflow in 2022. That is, despite the huge number of tanks that have been constructed to support the system. More than 1,000 are currently filled with water from the reactor or that was used to cool off the fuel.

As you can imagine, this is not safe for living beings. They contain substances like radioactive tritium and cesium-137, the latter having been eliminated from some tanks in time. If cesium-137 is being filtered out, tritium isn’t as easily removable.

The question is – how can these tanks be emptied (with 150 tons of water being added to them each day) without harming anyone?

To empty the tanks and avoid creating new ones for the foreseeable future, Japan can do one of three things: evaporate the water, use deep underground injection or dump it into the Pacific. From all three, Japan chose the latter, with the support of the International Atomic Energy Agency. The plan is to start releasing it in two yeard from now.

What would that do?

Tritium-only water – left untreated – would barely have an effect on the ocean at large. However, at the point of discharge, it is going to expose residents to 0.8 microsieverts of radiation, less than they would have been exposed to if Japan went with the evaporation solution, but still a detectable amount.

Although it appears Japanese are more exposed to radiation coming from soil and other sources on a daily basis, the idea of the contaminated water would make people panic, affect perception and hurt the seafood industry.

It seems that no matter how this plan will proceed, victims will follow. Especially if more radioactive elements than the ones accounted for have somehow remained in the contaminated waters. This is a possibility Greenpeace East Asia has accounted for: “In the coming years, Japan needs to publish monitoring data so we can see the treatment ability in the first and second processes. This is a key question,” said Ray Lei Yuting, Head of Research unit at Greenpeace East Asia.