Did iOS 12.1 Just Confirm The iPad Pro For October? 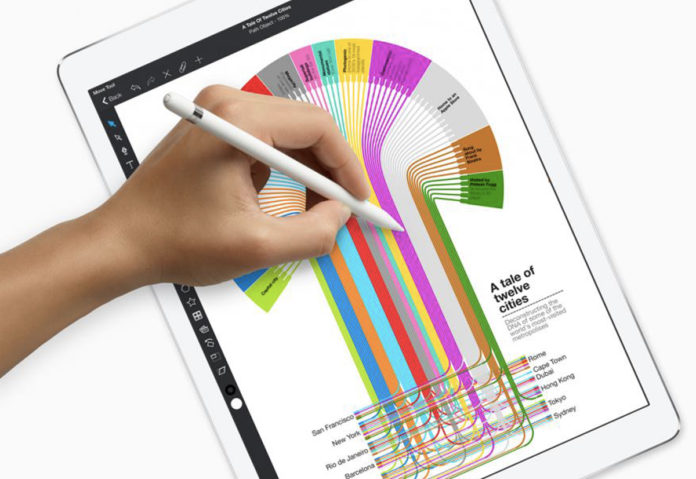 The arrival of the iPad Pro in October was hinted at by the first beta of the iOS 12.1, where a reference to ‘iPad Autumn 2018’ can be found.

While scanning through the assets of the operating system used in the setup phase (the elements to which the system refers to during the first setup of a device), the string ‘2018 fall’ was identified, seemingly referring to the iPad. In the previous version of the iOS, these assets were the only reference to the new iPhone.

It could point to the fact that the app is being updated so it can teach users how to use the gestures on a new iPad model. Other elements discovered in the iOS 12.1 beta refer to landscape support for Face ID as well, which should make the iPad Pro easier to unlock no matter which way you hold it.

Buried within the iOAS 21.1 code there are icons of a bezel-less iPad and iCloud syncing support for Memoji too.

If Apple’s history about standalone events will continue this October as well, we can most likely expect the newest iPad Pro to come around pretty soon.