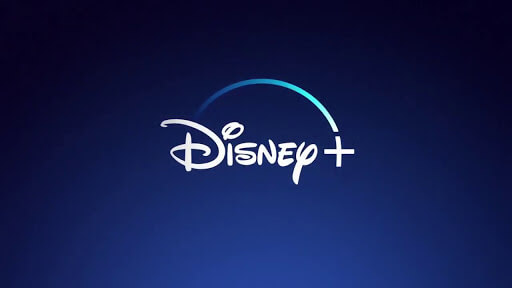 Disney+ launched last year in November to a limited number of countries. Those being the US, Canada, and the Netherlands, with the service expanding to Australia, New Zealand, and Puerto Rico, and then adding other selected EU countries, back in March. Now, with more and more people asking for the streaming service in the EU, Disney decided to add, on the 15 of September, another eight countries to the list.

If you live in Portugal, Norway, Denmark, Sweden, Finland, Iceland, Belgium or Luxembourg, then you will be able to access Disney+, no problem. To note, Disney announced that the streaming service is not offering any more trial periods. So no more freebies from the Mouse it seams.

Disney didn’t stipulate about other regions, like Western Europe, for example, where there is a demand for Dinsey+. There are local laws and licensing deals that The Mouse needs to worry about, on a country by country basis, and stepping into a new territory implies much more than switching on a button. On the other hand, the service arrived in the EU much sooner than expected in some cases. Disney is working hard to get the streaming service into all of Europe, and some sources noted that VPN access to the Disney+ app has increased in the region.