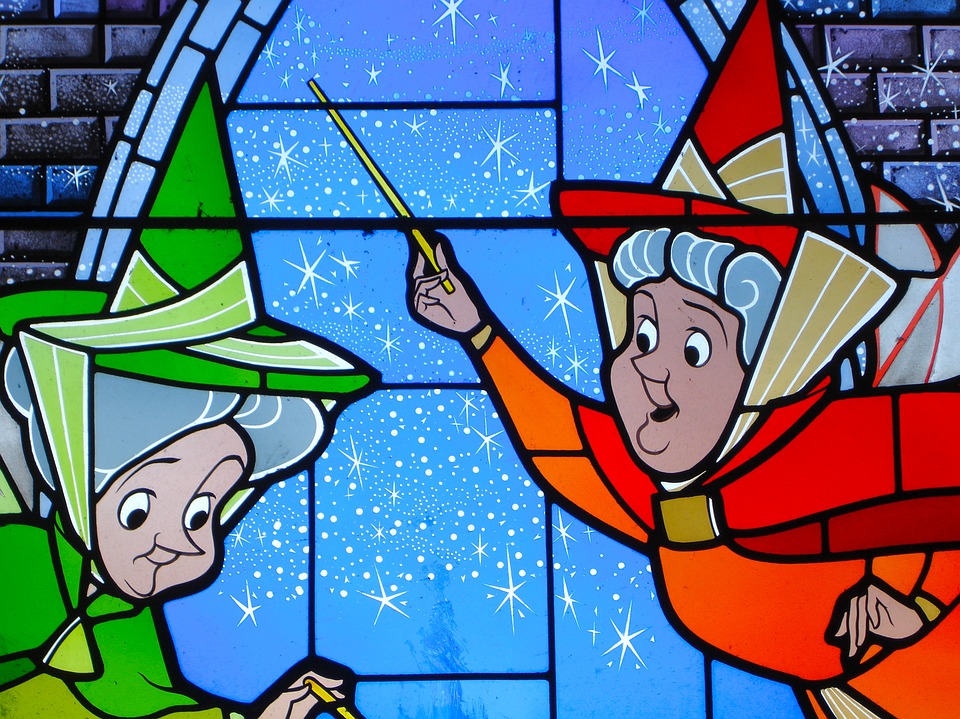 Disney will be launching its very own streaming service later this year and, according to CEO Bob Iger, the service will contain “the entire Disney motion picture library”.

Considering Disney has been making animations since the 1920’s, we can only imagine the goldmine Disney lovers will land into after the streaming service will launch.

“The service, which I mentioned earlier is going to launch later in the year, is going to combine what we call library product, movies, and television, with a lot of original product as well, movies and television.” Bob Iger has said “And at some point fairly soon after launch it will house the entire Disney motion picture library, so the movies that you speak of that traditionally have been kept in a “vault” and brought out basically every few years will be on the service. And then, of course, we’re producing a number of original movies and original television shows as well that will be Disney-branded.”

This decision obviously marks the end of the “Vault” system, which only made certain titles be available in stores for a limited amount of time. As it is, a lot of classics are difficult to get a hold of: titles like Sleeping Beauty or Cinderella are not available to rent or buy, not even from giants like Amazon or iTunes.

In preparation for the streaming service, Disney will slowly start pulling all of its titles from Netflix in the coming months, Pixar films included.

According to Iger, newer films will also be added to the streaming service, called Disney Plus, including the Star Wars films and the new Captain Marvel and that the service will combine ‘both the old and the new’.