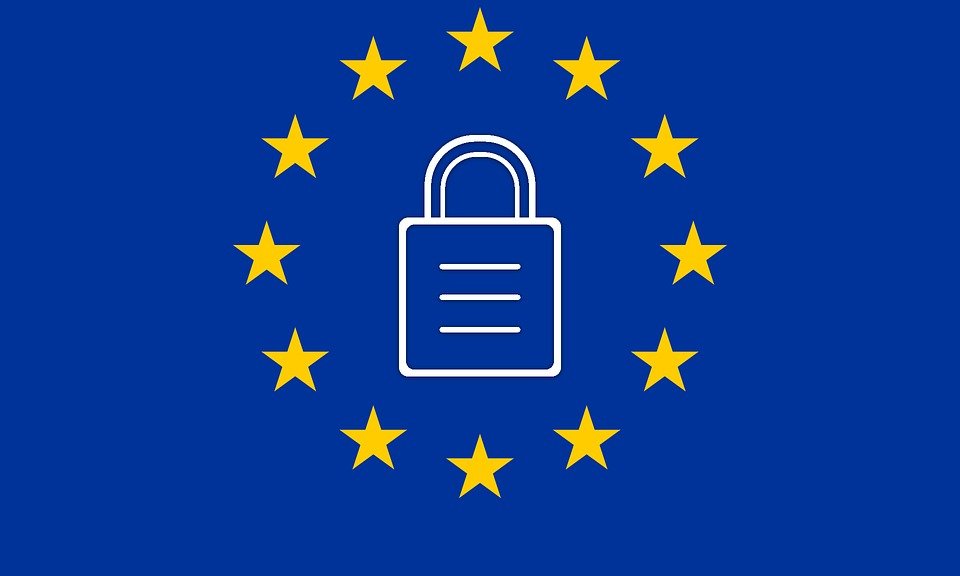 Months have passed since the General Data Protection Regulation (GDPR) went into effect in Europe, promising huge fines to companies that misuse customer data or have deceptive practices.

Even though some critics said that GDPR would only eliminate smaller companies, which do not have the resources to protect data, and consolidate Google and Facebook’s data-hoarding empires, it seems that Europe still hopes to use this legislation to push back against these giants.

This 44-page report reveals a lot of shady location gathering practices but also throws Google under the bus for how Android handles data collection compared to iOS.

“The app permission systems of Android and iOS are different. For example, both operating systems will ask users whether they want certain apps to access location data. However, on Android, allowing any particular app to access location data will allow the service to collect this information in the background, not just while the app is actively in use.

On iPhones, users launching an app that requests location data are asked whether they want to give the app access to location at all times, or “only while using the app”.

In other words, iPhone users can choose to give a map service access to location only when they are actively using the app, while on Android users have to choose between either letting the app access location services at all times, or completely block the app from accessing location.”

This particular passage highlights just one instance of Google handles their users compared to Apple, a company that has long used privacy as one of its core missions.

Back in August, another Associated Press report put a spotlight on Google’s tracking methods. Perhaps, with a huge GDPR fine levied against Google, the company will have an incentive to change its ways.