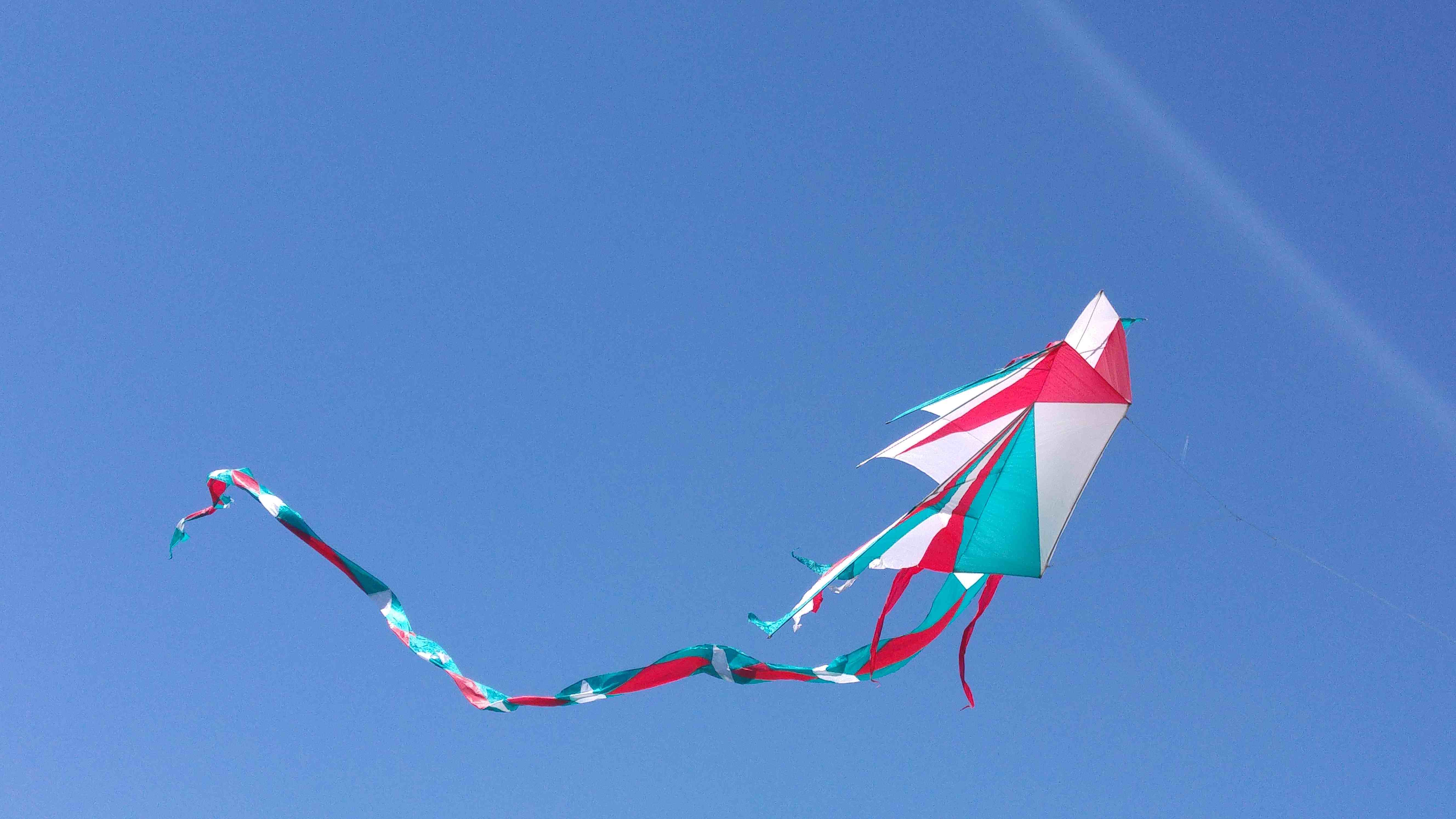 Photo by Murat Ustuntas on Unsplash

Facebook has filed a patent for a drone that looks like it depends on kites to keep it up in the air.

The patent was filed in November 2018 and calls it drone a ‘dual-kite aerial vehicle’ and describes it as made out of two kites that are tied together, can be directed independently from each other and float at different altitudes.

The drones would be ground-operated wirelessly and would generate power via solar panels or even tether movement.

The drone promises to improve on weight, cost and size with this new patent, all three issues drone makers are still trying to tackle, alongside the sound problem – a very valid one, especially for delivery drones. But a drone that uses kites to function would most likely not make a single peep.

While that might improve drones in some areas, it would definitely make up in size for all the problems it has pushed aside: the patent mentions that the tether holding the kites together could be as long as a kilometer.

It’s known that Facebook has been working on drone prototypes – back in 2016 it tested The Aquila, a 900-pound winged aircraft made out of carbon fiber. Back then, Facebook imagined Aquila as the drone that will beam down LTE services to more remote parts of the world. However the drone suffered some serious damage during landing and achieved mixed results overall.

While the company did say that it will continue working on Aquila with hardware from aviation companies, albeit as a scaled-down project, it also mentioned that it will leave the drone business in the past.

What’s interesting is that this particular patent was filed five months after Facebook made that announcement.

But again, no one who files a patent states that they will take the idea to execution – sometimes patents are just patents, ideas that might have been but most likely never will be. But even so, if you happen to see two kites tethered together, crossing the skies, you’ll know who to blame for it.