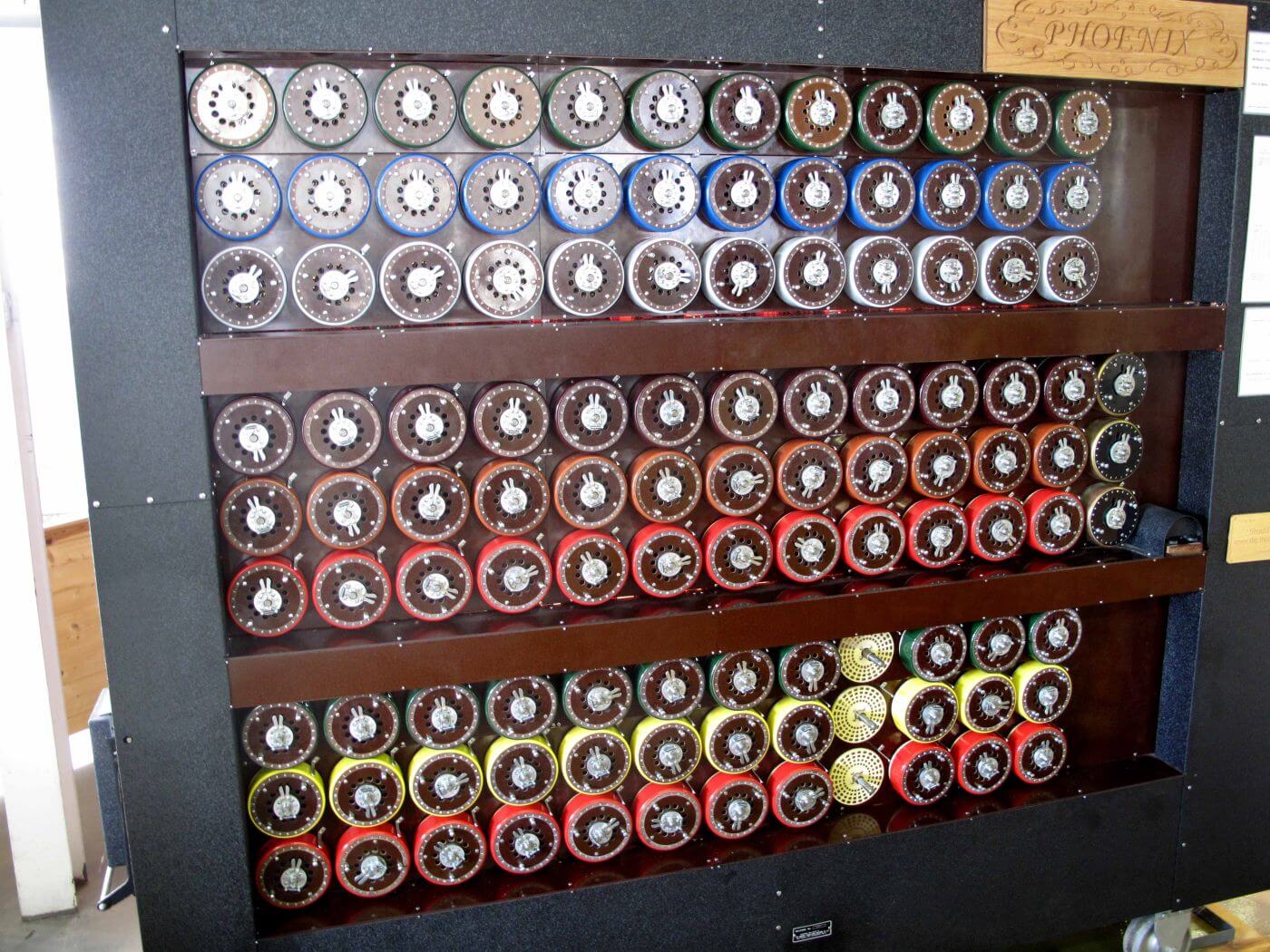 Facebook is stepping in to help save Bletchley Park.

The historical UK center famous for code-breaking during World War II is now one of the sites affected by the measures to contain the spread of COVID-19.

The social media giant will donate £1 million ($1.3 million) to the Bletchley Park Trust to help them preserve jobs in the face of the reduced number of visitors coronavirus has caused.

Back in August, the Bletchley Park Trust charity announced that it registered a fall of 95 percent of its annual income after a £2 million shortfall.

The drop would force the trust to consider 35 redundancies, which would mean the Bletchley Park Museum could lose a third of its employees.

Facebook stepped in with the donation to honor Bletchley Park’s “ongoing legacy as a birthplace of modern computing” and because the UK is Facebook’s biggest engineering hub outside the United States.

Bletchley Park is famous for its World War II activity, when its scientists and mathematicians (Alan Turing, most notably) broke the Enigma codes used by the Nazis to coordinate their attacks.

However, the site has multiple breakthroughs under its belt, also being responsible for the creation of the world’s first programmable digital computer, known as Colossus.

“The historic achievements of Alan Turing and the Bletchley team have benefited all of us greatly, including Facebook, and we’re thrilled to help preserve this spiritual home of modern computing,” said Steve Hatch, Facebook’s vice president of Northern Europe.

Hopefully, their donation will help the Bletchley Park Trust to keep calm and carry on until the world (and tourist activity) resumes regular activity.