Facebook Portal Now Works with Zoom To Complete Your Workstation 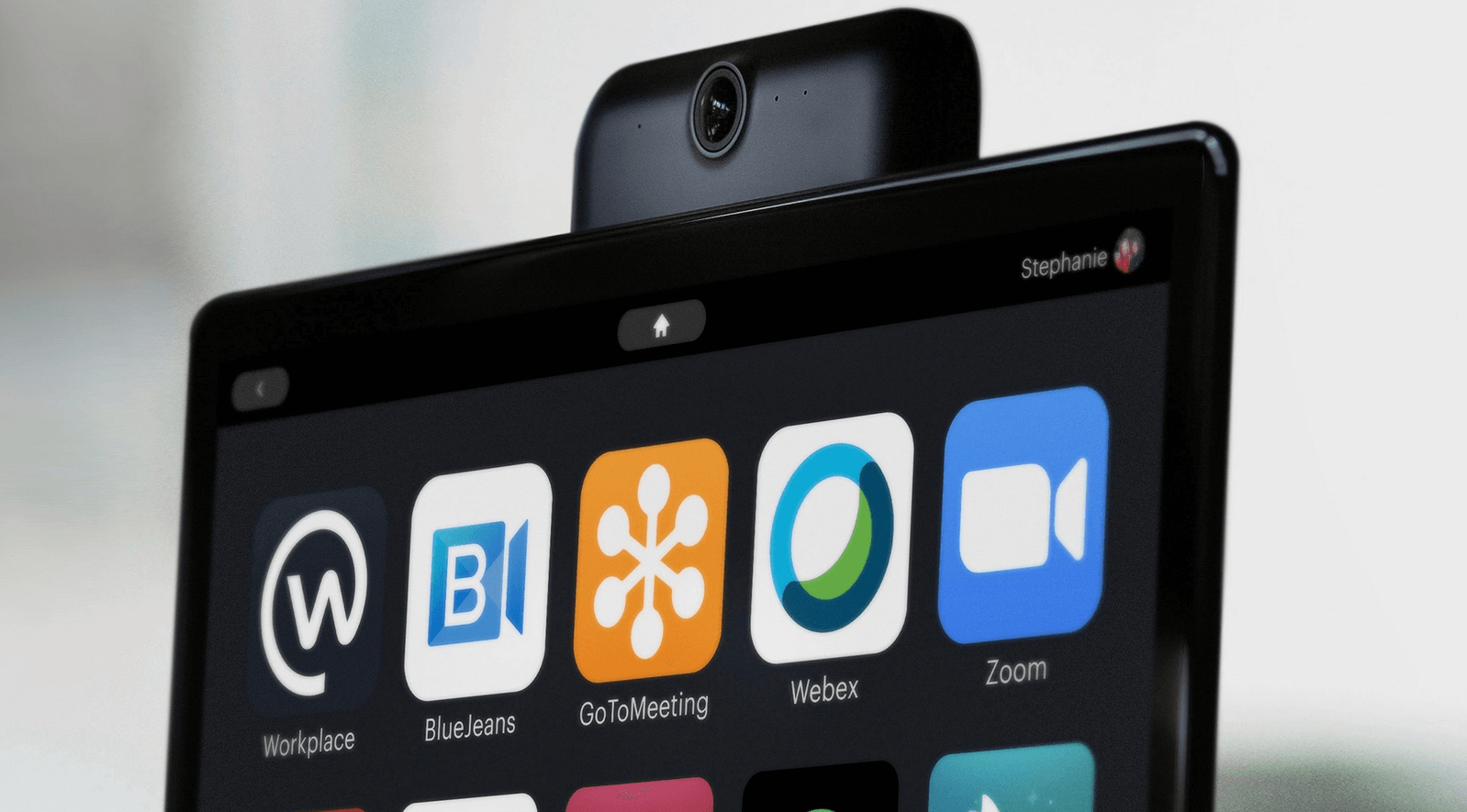 This way, your Facebook Portal can complete your workstation – that is, if you have a Portal, Portal Mini or Portal+.

Later this year, support for Zoom will also come to Portal TV.

From now one, these devices will support Zoom, Webex, GoToMeeting and BlueJeans, some of the most popular meeting tools in town.

“Starting a conversation on Portal takes just a few seconds. You can see your upcoming meetings on your Portal and join a video call by just tapping the link.

You’ll also be able to take advantage of the whiteboard function on BlueJeans and Zoom by using your finger to draw on Portal’s screen.” 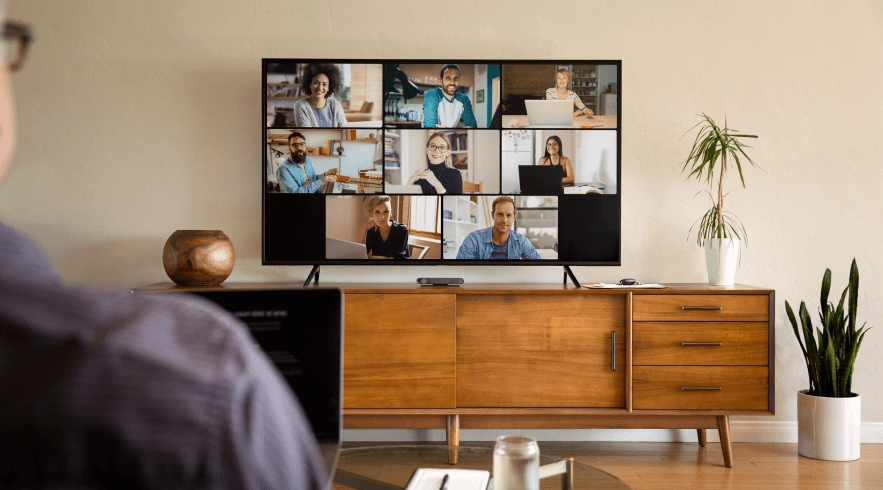 The move makes sense, since Google is also bringing Zoom to the Google Assistant displays and Amazon will include it in Echo Show later this year.

Of course, with the huge increase in people working from home and the popularity of meeting apps, these home entertainment devices had to also become productivity tools, as the line between the home and the office is blurrier than ever.

“We’re also adding a way for you to use Portal as a dedicated work device for calling co-workers and participating in meetings.

Instead of logging into Portal with Facebook or WhatsApp, you will have the option of creating a free Workplace login in the coming weeks,” said Facebook in the official announcement.