Facebook Will Turn To Humans To Select News Stories 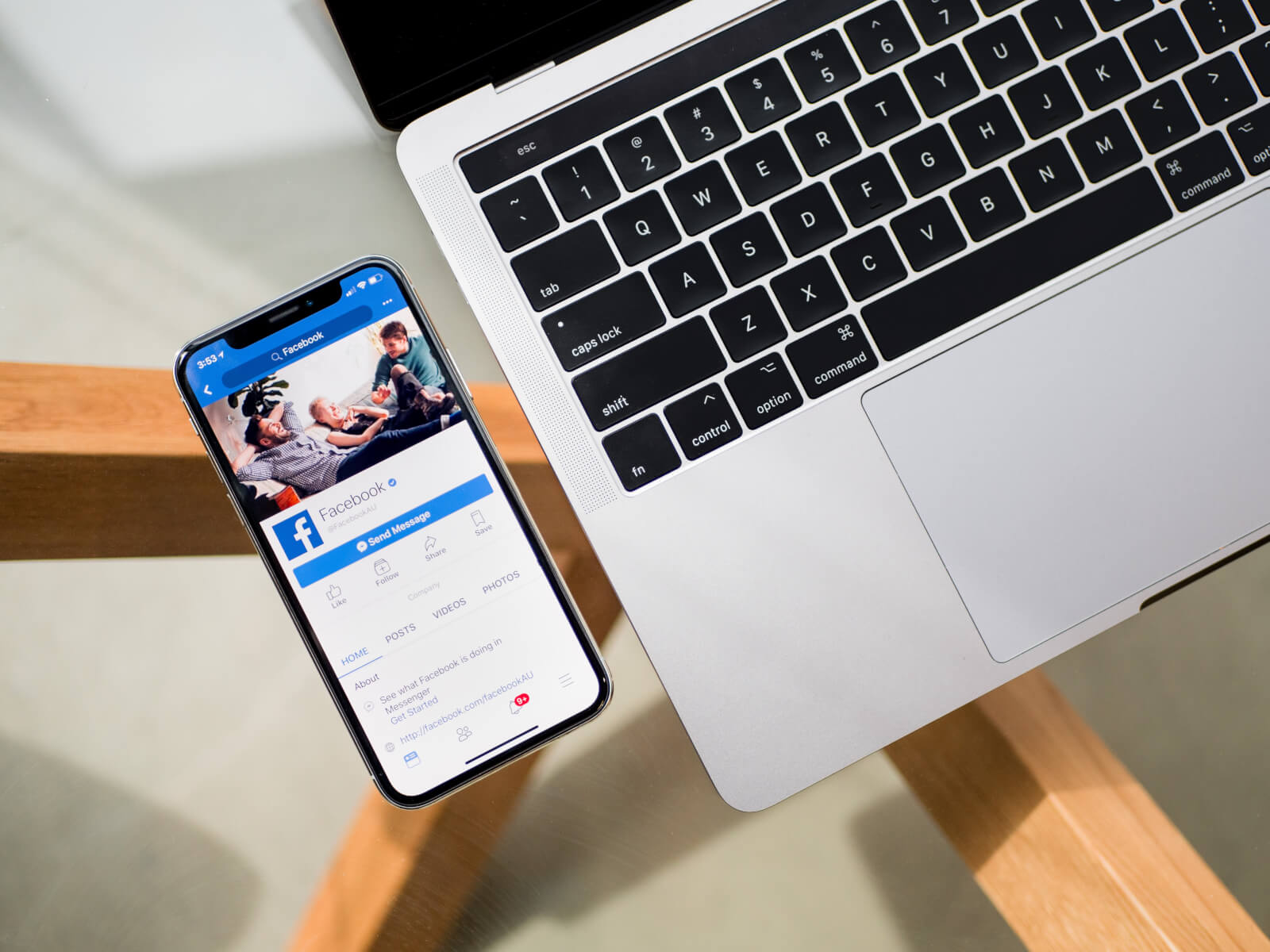 It’s no secret that Facebook has often relied on algorithms to take care of most of the tasks that happen within it, from ads to news stories but it looks like the company had a bit of a change of heart as far as the news stories go at least, as it plans to use humans to curate them instead.

Facebook is planning to create a team of journalists who will work on a News Tab, a new section that will show recent and relevant news stories for those who use the Facebook mobile app. This News Tab is not to be confused with the News Feed – it will actually be separate from it.

“Our goal with the News Tab is to provide a personalized, highly relevant experience for people,” Campbell Brown, Facebook’s head of news partnerships has said in a statement. “To start, for the Top News section of the tab we’re pulling together a small team of journalists to ensure we’re highlighting the right stories.”

The News Tab will still rely on algorithms to sort and rank the stories but those algorithms will be trained and overseen by actual humans who have a journalistic background. This will ensure that the news that will appear in the future section will be important and pertinent.

This news comes at a time when trust in Facebook has been dwindling: the company has been the target of critics who accused it of spreading misinformation to the users since 2016, when Russian operatives disseminates fake news stories all over the platform, in order to influence the American presidential election. More recently even, Facebook brought to light the fact that some Facebook pages and groups were even spreading fake news about the Hong Kong protests.

The new feature is Facebook’s attempt to right its wrongs and restore some of its users’ trust in its abilities to release truthful information. If it will manage to do that, it remains to be seen.